This Woman Suffers So Much, But Her Amazing Service Dog Is Always There For Her

When Janaye suffered a traumatic brain injury five years ago, it changed her life forever. 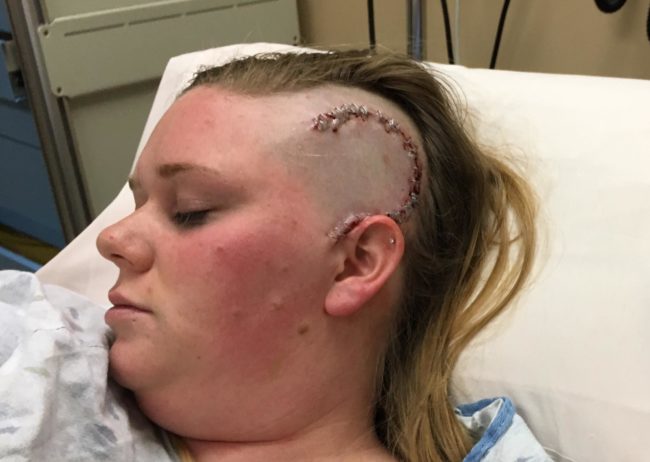 She’s had to deal with scary brain bleeds ever since and even had to get emergency surgery last Thanksgiving.

When she got her third bleed, doctors had to perform a craniotomy.Her life has become incredibly difficult with the fear of seizures, fainting, and more bleeds hanging over her head, but she says a service dog named Colt has made all the difference in the world for her.

Colt has not only become Janaye’s best friend, but he helps her get around and is able to sense and alert when she’s about to have a seizure or pass out. 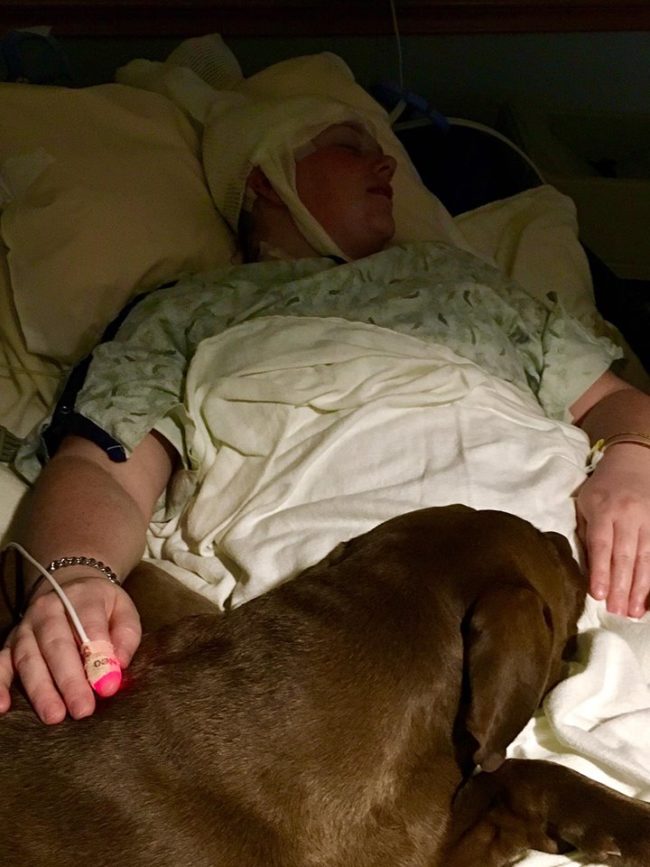 She says Colt helps move her to a spot where she can lay down about 15 minutes before so she can avoid falling or injuring herself during an episode. 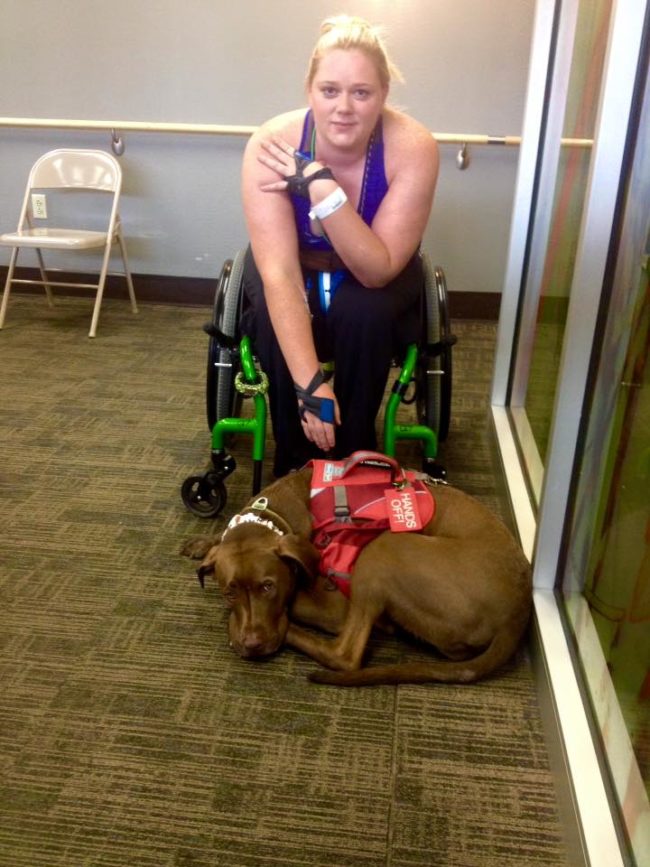 And he’s always there to offer a supportive paw.”I am so blessed to have him,” she said. “All the rehab/physical therapy and other therapies were easier this time with him by my side. Thank you, Colt.” 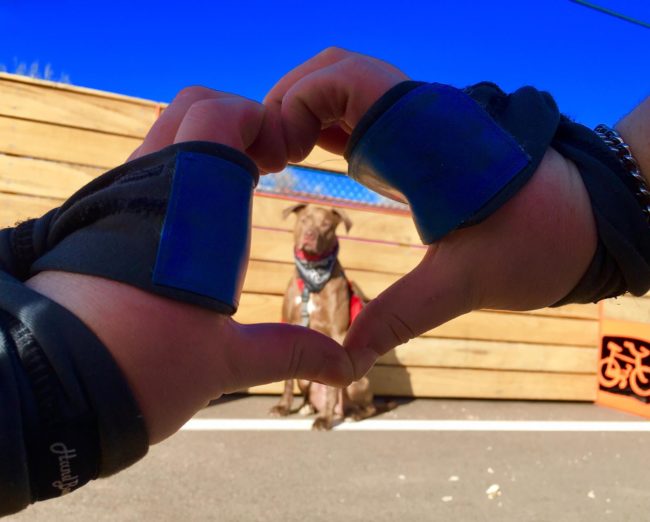 To learn more about what this smart pup does for his human companion, check out the video below.

Now Janaye is trying to raise money to get a SmartDrive wheelchair, which will give her more mobility and allow Colt to focus on predicting her seizures. 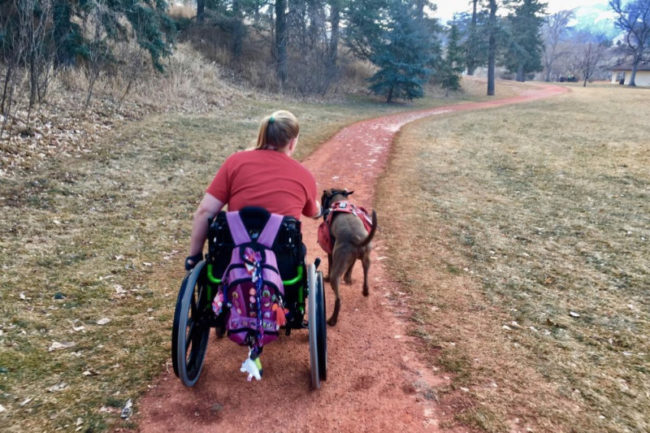 Isn’t Colt the best?If you’d like to help Janaye get closer to having this device, you can donate here, and be sure to share this story with anyone else who might want to contribute.