These Are The Top Five Most Common Phobias. So Why Do People Have Them?

Have you ever wondered why some of the same things scare so many people?

Everyone has their own set of different fears, but some are much more prevalent than others. For example, countless people are afraid of spiders and snakes. According to a survey by YouGov, these are just two of the most common phobias that plague the people of Great Britain — but what causes them in the first place?

In the survey, 2,088 adults were asked whether certain things scared them. They were also asked to rate those fears as “very afraid” or “a little afraid.” Here are the top five most common phobias among them, as well as a few possible explanations behind them.

1. The most common phobia out of the bunch was a fear of heights, or acrophobia. Of those surveyed, 23 percent answered that they were very afraid of heights, and 35 percent said they were a little afraid. Studies have linked this fear to vertical perception. According to researchers, those with an extreme fear of heights overestimate vertical distances, but a solid cause-effect relationship hasn’t yet been proven between the two. 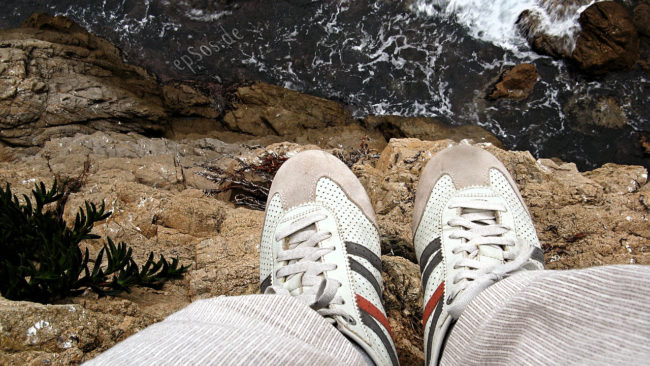 2. The respondents’ second biggest fear was snakes, with 21 percent stating they were very afraid and 31 percent being only a little afraid. Multiplestudies have found that this fear may be innate and not learned, suggesting that some of us may just be born afraid of the reptiles. 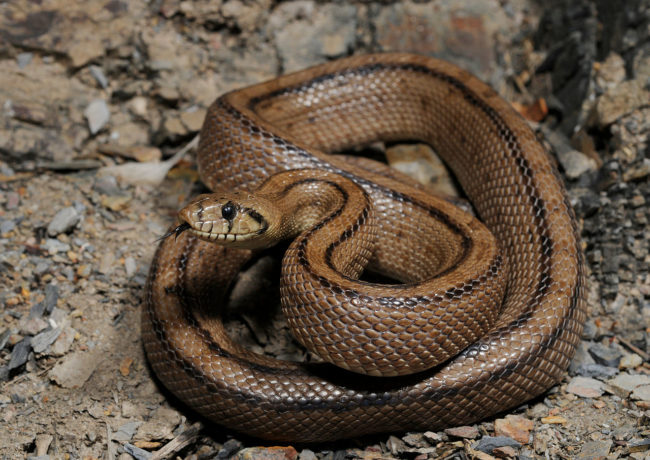 3. In third place on the list is a fear of public speaking, also known as glossophobia. Twenty percent of those surveyed were very afraid of speaking in front a crowd while 36 percent were a little afraid. Depending on the person, general and social anxiety could explain this fear, as many are afraid that their audience is judging them. 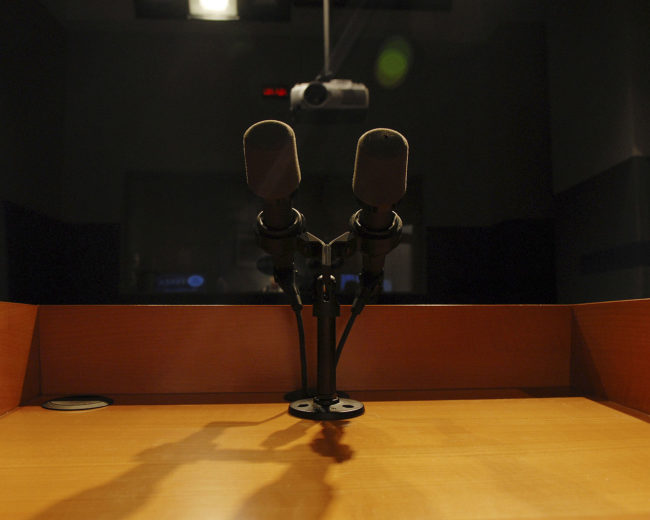 4. Spiders. What’s not to love about their adorably terrifying little faces? Not much, according to 18 percent of respondents who reported being very afraid of them as well as the 24 percent who were a little afraid. Much like “Jaws” inspired more people to fear sharks, arachnophobia may stem from the media’s portrayal of the creepy critters. The fear may also be innate, like with snakes. 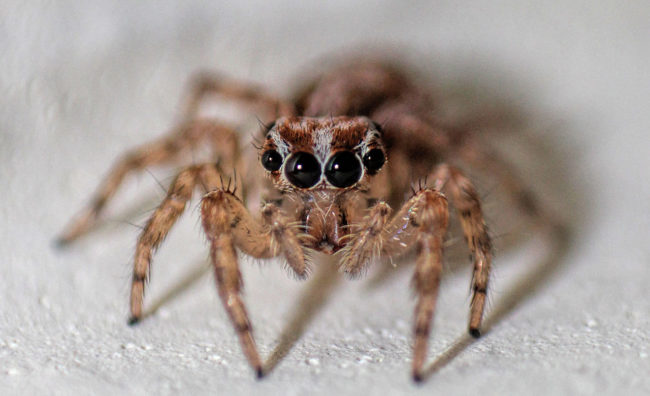 5. At number five is claustrophobia, or the fear of being closed in a small space. Fourteen percent of the people surveyed said they were very afraid while 29 were a little afraid. One study found that people who project their personal space beyond an arm’s reach are more likely to experience claustrophobia, suggesting that sufferers underestimate horizontal distances. 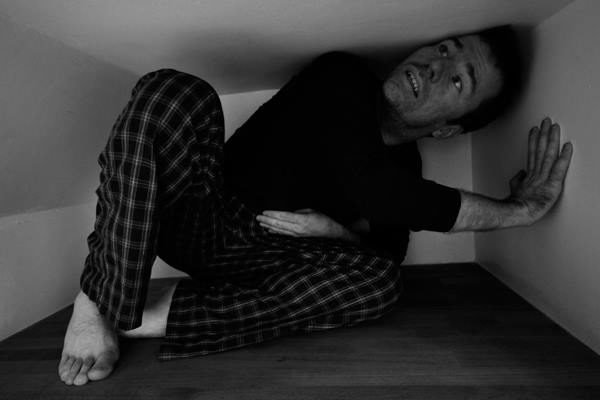 (via IFL Science and YouGov)

What’s interesting to me is that death itself didn’t make it onto the list at all, though it’s possible that a fear of dying may influence some of these phobias. What’s your biggest fear?