Ivanka Trump might not know what complicit means, but this family that let a 29-year-old man sexually abuse their teenage daughter certainly does.

For the record, “complicit” in this case means to help another person commit a crime, which is exactly what up to eight adults in Helena-West Helena, Arkansas, could be charged with. Reportedly, the 14-year-old’s mother, grandmother, and great-aunt all knew that she was in a sexual “relationship” with the man and even let her sleep over at his house. The man’s wife also knew and often slept on the couch to allow her husband to rape the girl in their bed.

Authorities only caught wind of the abuse after an anonymous tipster called the Arkansas Child Abuse Hotline and reported that the 14-year-old girl had been sexually involved with a 29-year-old for over a year. 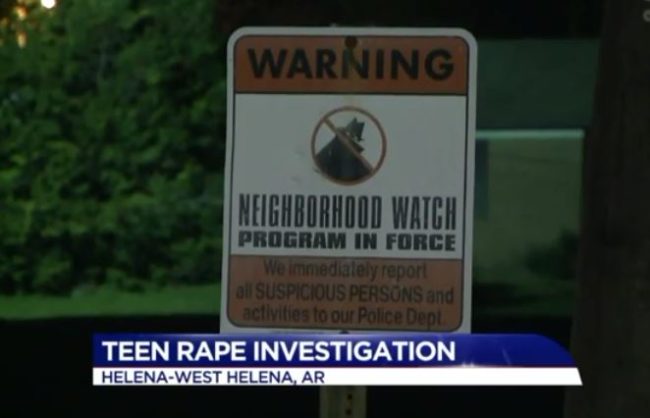 After looking into the matter, police were shocked to learn that the girl’s family and suspect’s wife were well aware of what was going on. Reportedly, the suspect even bought the girl’s mother a car, which could lead to her being arrested on charges of prostitution. 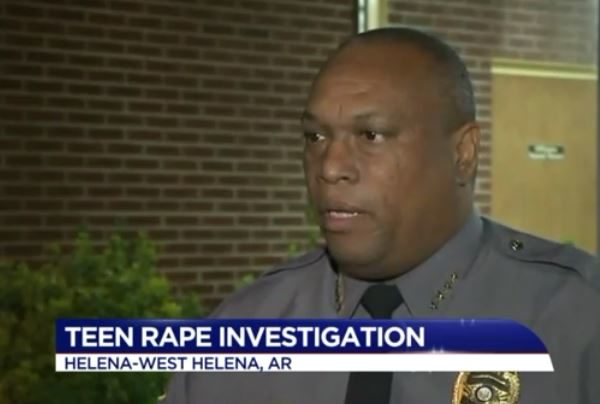 Police Chief Virgil Green spoke out about the case, saying:

“It’s very alarming. This is a serious investigation where a lot of people had knowledge but failed to protect the child and report it.”

Disturbingly, the man was even able to sign the teen out of school on multiple occasions, often using her mother’s car to pick her up. School officials have yet to comment. 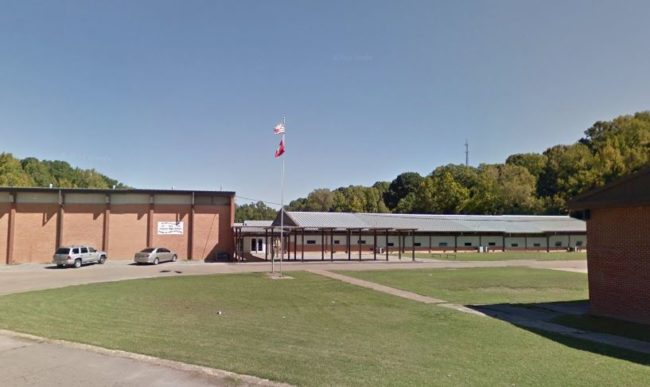 The teen continues to claim there was no abuse in the relationship, but sadly, she may not realize that she’s a victim. If you grow up in a family that’s okay with you engaging in sexual activity with a grown man while his wife sleeps on the couch, it’s likely that you don’t understand that the act is statutory rape.

As Chief Green said, “If these things are occurring, you need to report to local police. These girls are victims of crimes and the long-term effect they have is lifetime.”

Read More: This Girl Was Trying On Clothes When She Looked Down. What She Saw Sent Her Running.

Hopefully, all these sickos will be behind bars for a long time and the teen will be able to get the help and therapy she needs. Don’t forget to help raise awareness for her case by sharing this story with others.