The decision to have kids or lead a child-free life is one that weighs heavily on millions of people’s minds.

While there are many methods you and your partner can use to prevent pregnancy, most of the time, the pressure is put on the woman in the relationship. Women are the target market for birth control pills, contraceptive gels, and patches, as well as vaginal rings that can all help prevent unwanted pregnancies. But when men are involved, sure there’s the possibility of a vasectomy. Other than that, contraceptive measures for men are in the works, but nothing has come close to making its way onto store shelves…until now.

Researchers from the National Institute of Child Health and Human Development have developed a topical gel designed for men that has the potential to slow down and prevent the production of sperm. 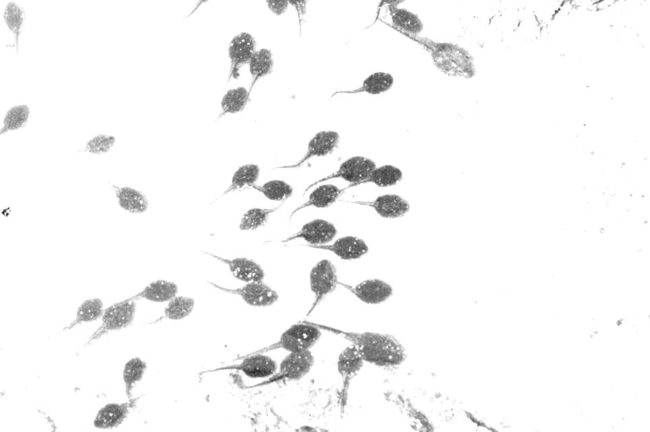 The gel in question is still in the trial phase of research and is about to undergo a four-year clinical trial slated to start in April 2018. The trial will include over 400 couples from across the globe that will use the gel as part of their bedroom routines. 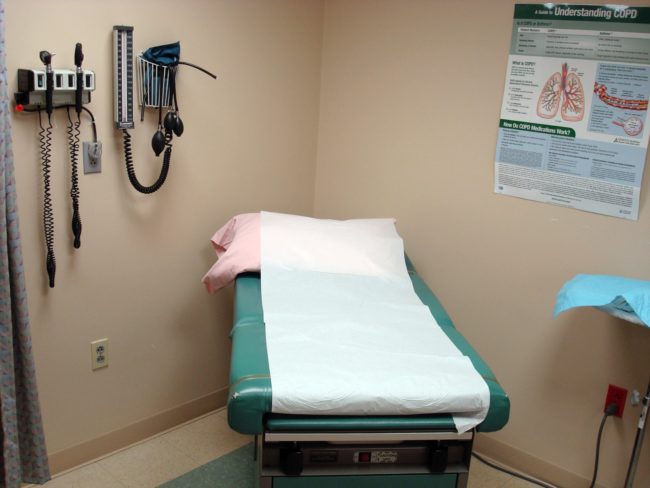 While you might expect the gel to be rubbed on your man’s unmentionables, it’s actually applied to the arms and shoulders! 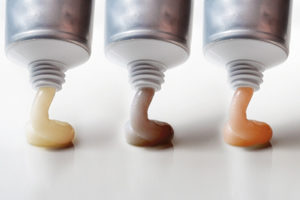 The basis of the contraceptive gel is hormones progestin and testosterone. The progestin works to stop the man’s testes from producing enough testosterone to produce sperm. The added testosterone is then used as an alternative way to acquire the hormone without producing a hormonal imbalance. 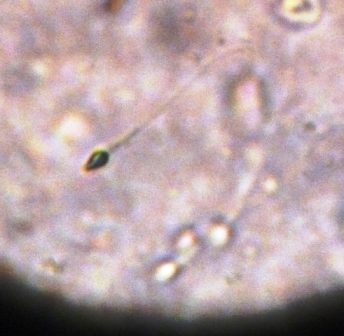 Theoretically, if applied according to researcher’s recommendations, the contraceptive gel should help suppress sperm levels for up to 72 hours. 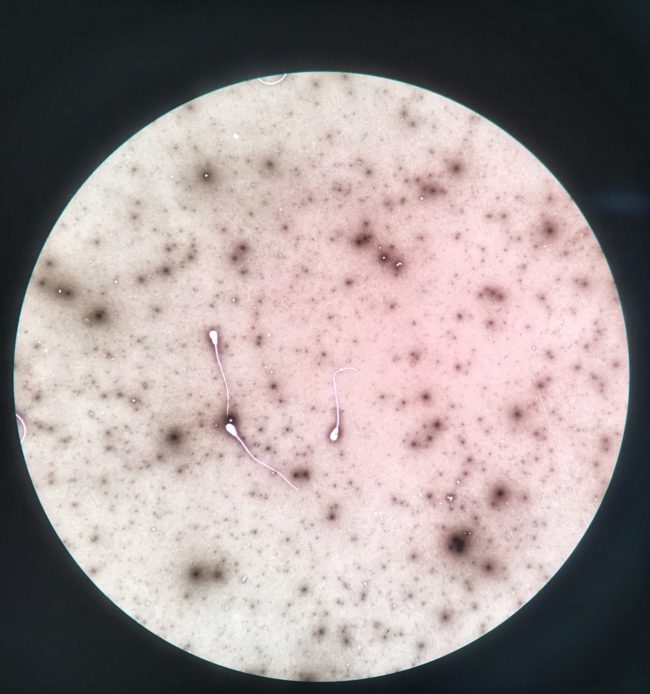 A previous gel trial conducted by the National Institute in 2012 was able to successfully reduce the male’s sperm levels by 89 percent with minimal side effects.

It will be quite some time before this latest contraceptive gel comes anywhere close to store shelves, but for now, it’s a step in the right direction. 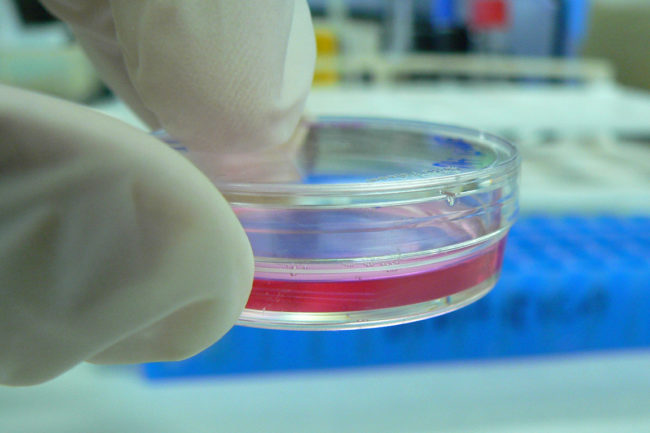 Ladies, would you allow your man to use a contraceptive gel? And fellas, how many of you would try this out? Let us know in the comments!