Her Creepy Boyfriend Hit On A Child, So She Turned And Beat Up The Wrong Person

In the game of love, jealousy is enough to force some people into pretty compromising situations.

Both women and men are guilty of becoming territorial with their loved ones. While in most cases the idea of jealousy stems from a sense of self-doubt, when you see your girlfriend or boyfriend talking to someone of the opposite sex, it’s all too easy to feel threatened and jump to conclusions without any proof of dishonesty or infidelity. In more extreme cases of jealousy, the end result can be violent.

Unfortunately, one Pennsylvania pre-teen was unwillingly brought into a violent fit of jealousy all over a stick of beef jerky.

Twelve-year-old Presley Keeney was minding her own business outside the Quick Stop Food Mart in Wilkes-Barre, enjoying a Slim Jim while she waited for her father to exit the store. 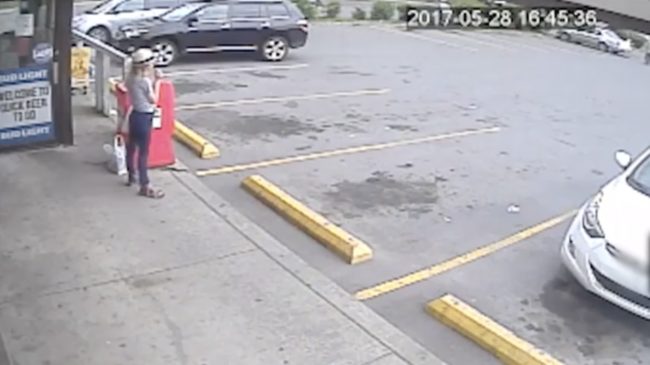 While outside a man approached the young girl and asked if he could have a bite of “that.” 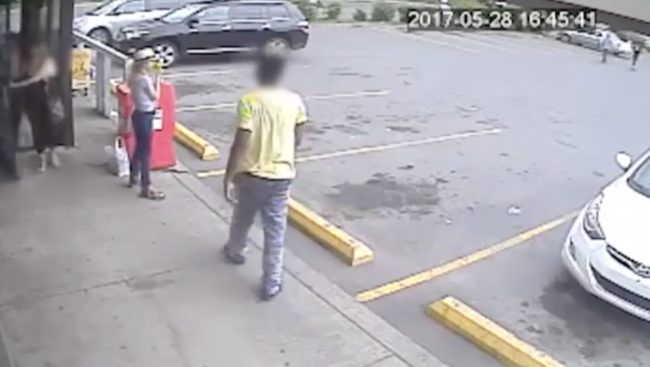 Not wanting to see the man go hungry and totally oblivious to the obvious flirtation attempt, Keeney retrieved another stick of jerky from her bag and began to hand it to the man. 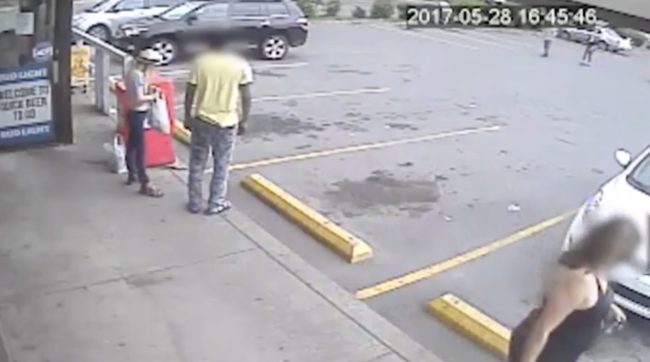 After the innocent exchange, his girlfriend followed up behind him and began verbally and physically attacking him. 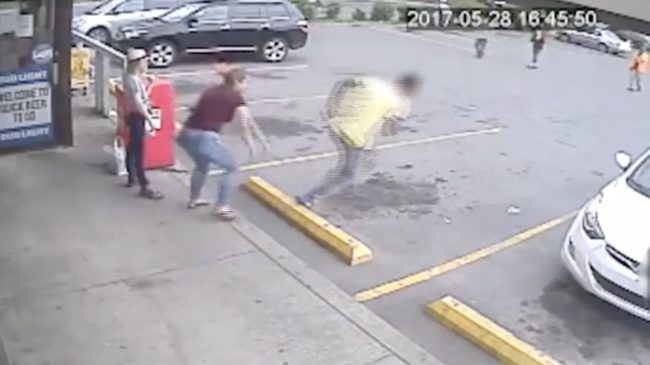 The woman then turned her attention toward Keeney. She began cussing at the young girl before pushing her to the ground in a jealous fit of rage. 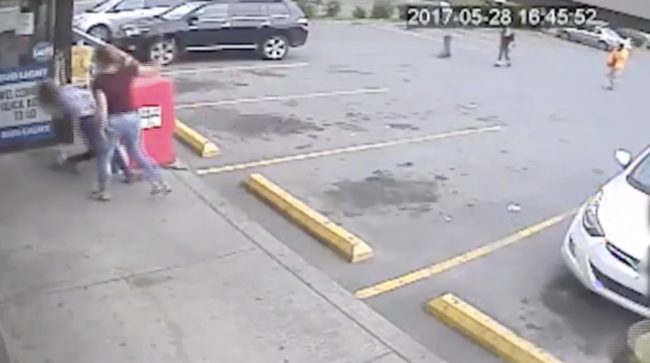 After the violent exchange, the girl fled the scene as Keeney’s father dropped everything inside and came to his daughter’s aid. 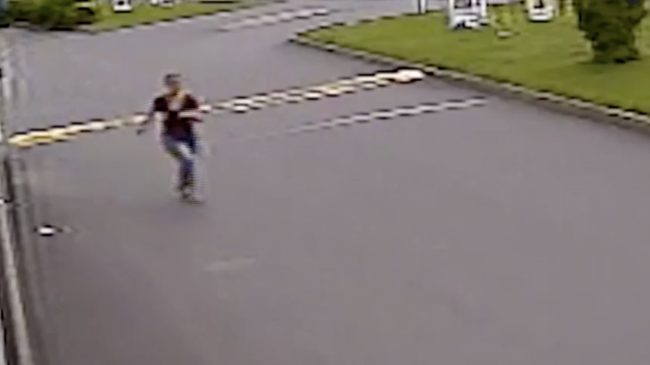 The attacker was later identified as 29-year-old Marlenea Uravage thanks to surveillance footage from outside the convenience store.She has since been arrested on harassment charges.

Thankfully Keeney was able to leave the incident with just a few scrapes and bruises on her hand. Share this horrible video to remind people that everyone gets jealous, but you should always think before you act. And adults, maybe let’s not hit on children.