Have you ever noticed little features on any of the products you own that don’t really seem to have a purpose?

We often assume they could be product flaws or just part of the object’s look, but funnily enough, they’re actually designed to make our lives a little easier. The only problem is that we’re missing out on these cool hacks because we just don’t know they exist. That’s why we’re here to show you a few ways you can get the most use out of those misused designs.

1. We all know that the holes in spaghetti spoons are to separate the water from noodles, but they also have another cool use. Fill the hole with uncooked spaghetti and that counts as a single serving!

2. You know that little hole at the bottom of most padlocks? Well, it acts as a drain for any water or dirt that gets inside. It’s also there to insert lubrication for the moving parts. 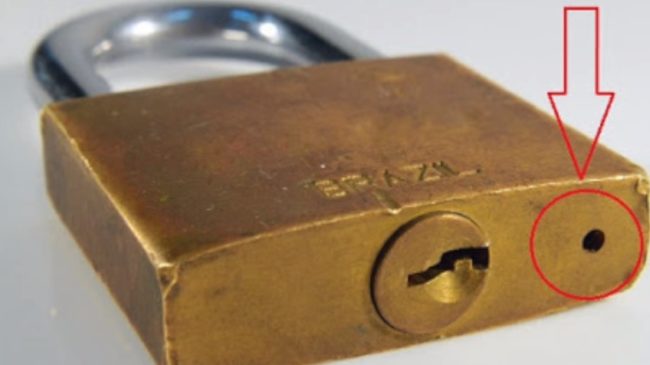 3. The feet, or stands, on the bottom of your keyboard weren’t designed to be ergonomic — their purpose is to make it easier for users to see the keys they’re hitting. 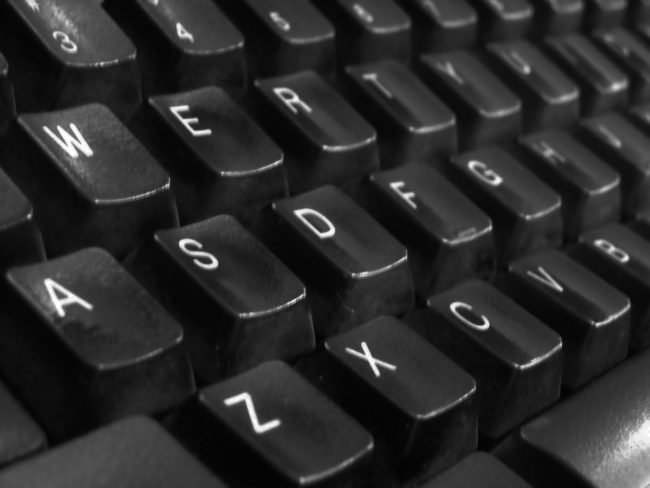 4. Those tiny pockets in our jeans pockets seem useless now, but back in the 1800s, they provided the perfect spot for cowboys to store their watches and prevent them from breaking. 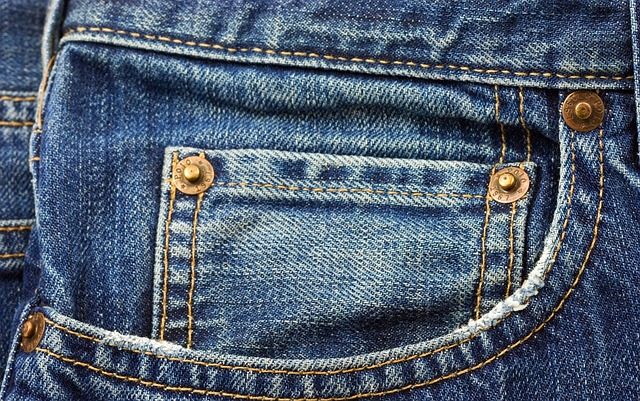 5. You’ve probably noticed that a lot of backpacks have diamond-shaped, pig-nose patches on them. What you may not know about them is that they have a specific purpose.

6. Ever find yourself being blinded by the high beams of the jerk driving behind you? All you need to do is to flip the tab on your rear view mirror to make things less bright! 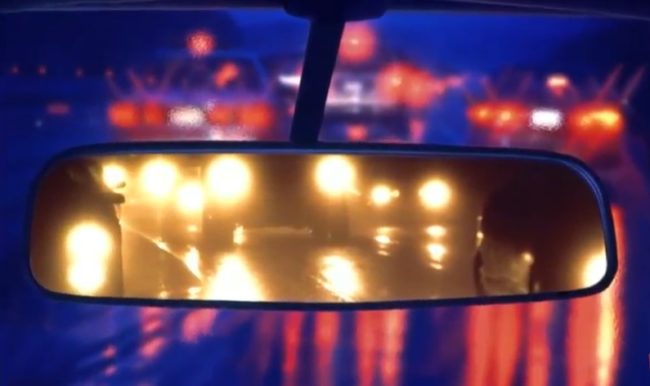 7. Ever wonder why there’s a hole at the top of your pen cap? It was put there to help save lives.

8. Pom poms on winter hats didn’t start out as simple decorative additions. Their uses throughout history include being a part of the military uniform of Napoleon’s infantry, with their colors denoting which company they belonged to. They were also part of the uniform of Scottish Highland regiments and the Roman Catholic clergy, with the colors identifying their roles. 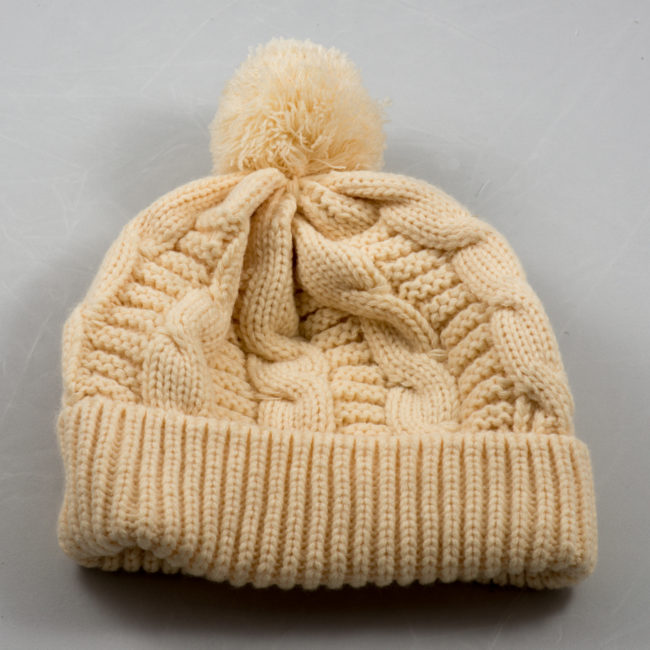 9. If you’re a fan of Chupa Chups lollipops, you’ve probably noticed the small hole at the end of the stick. While it may not seem to have a real purpose, it’s actually there to secure the candy to the stick. In liquid form, the candy hardens through the hole first, preventing it from falling off.

10. It can be kind of hard to pull just one Tic Tac mint out of the box. That’s why the company created an easy (and largely unknown) way to do just that.

11. Some believe the colors on the bottom of toothpaste tubes indicate the composition of the toothpaste — for example, that it’s “natural” or “pure chemical,” but that’s a myth. The colors are actually known as “eye marks,” which let factory sensors know where to cut and seal each tube.

12. Soda can tabs don’t just help you open the drink. They also function as a hole for straws when you turn them backwards. 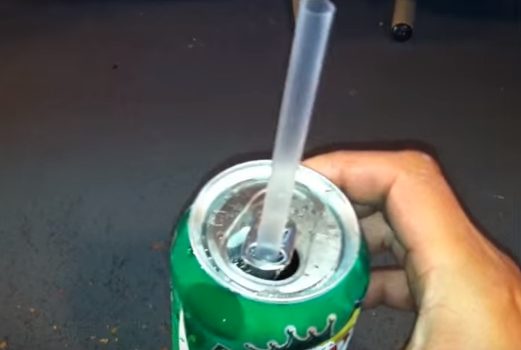 13. The number 57 on Heinz ketchup bottles is there to make dispensing easier. According to a spokesperson for Heinz, “To release ketchup faster from a glass bottle, here is a little secret from Heinz. The sweet spot to tap on the Heinz bottle is the embossed 57 on the neck. All you need to do is apply a firm tap where the bottle narrows, and the ketchup will come out easier.” 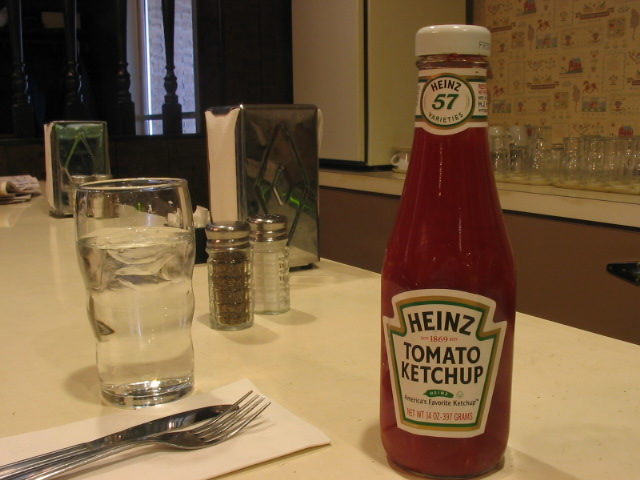 The next time you find yourself questioning why the stuff you use every day looks the way it does, it might be worth it to ask your old pal, Google. Chances are that it’s for a reason.