Kids Often Think Their Parents Are Lame, But These Photos Prove Some People So Wrong

Parents are often stigmatized as embarrassing and uncool by their kids.

While that description isn’t always inaccurate (just remember the last time you rolled your eyes at one of your dad’s jokes), it definitely doesn’t apply to every mom and dad. Just take these parents, for example. While we can’t say much about who they are now, we can say with absolute confidence that back in the day, they were pretty awesome people. Here’s all the proof you need! 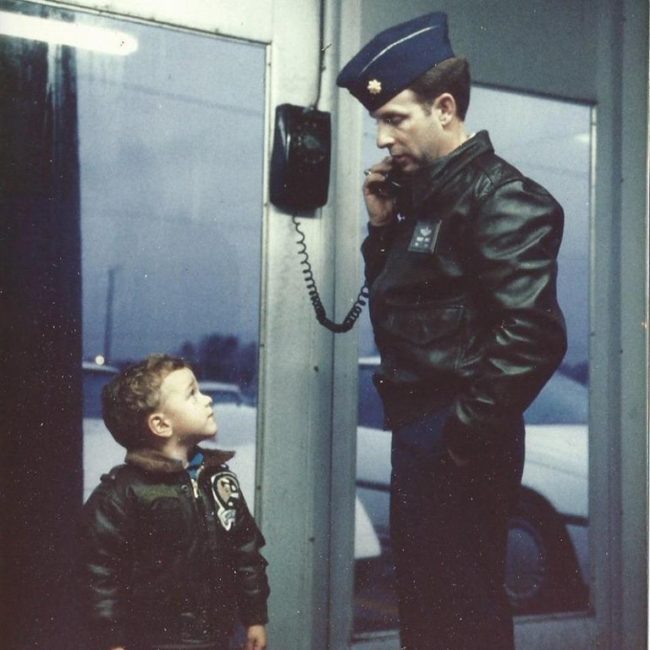 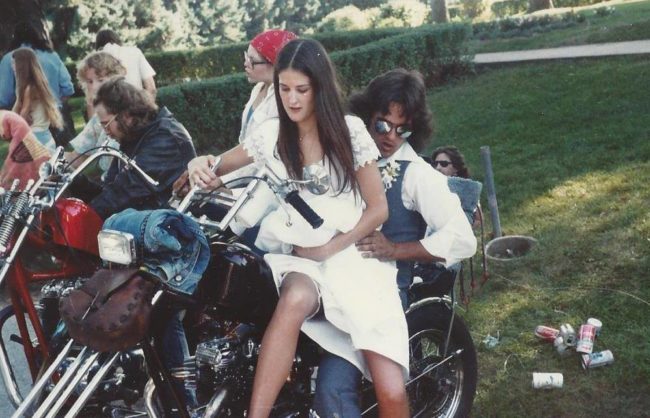 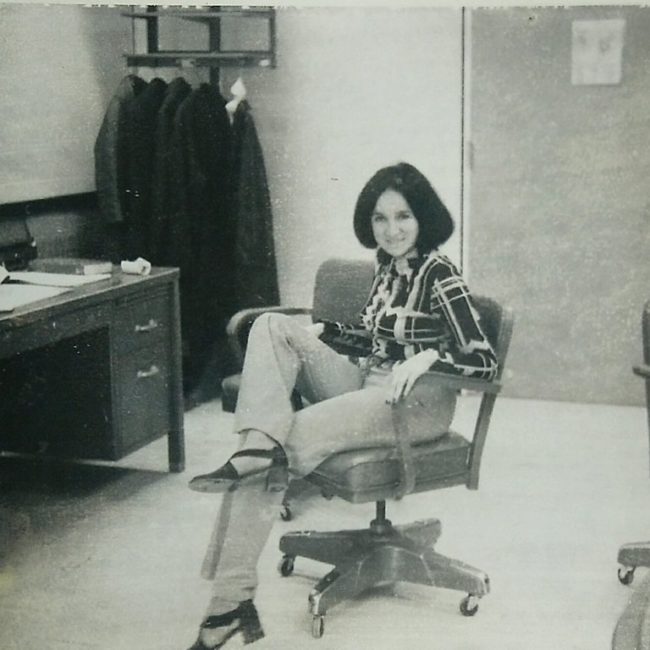 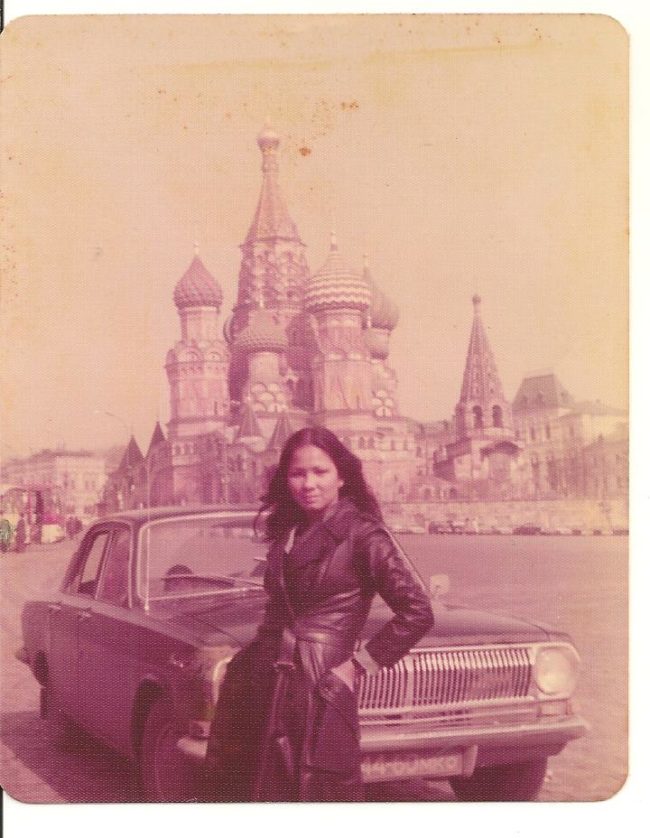 5. “My dad in Saudi Arabia in the ’70s working as a US military contractor diving in the Red Sea.” 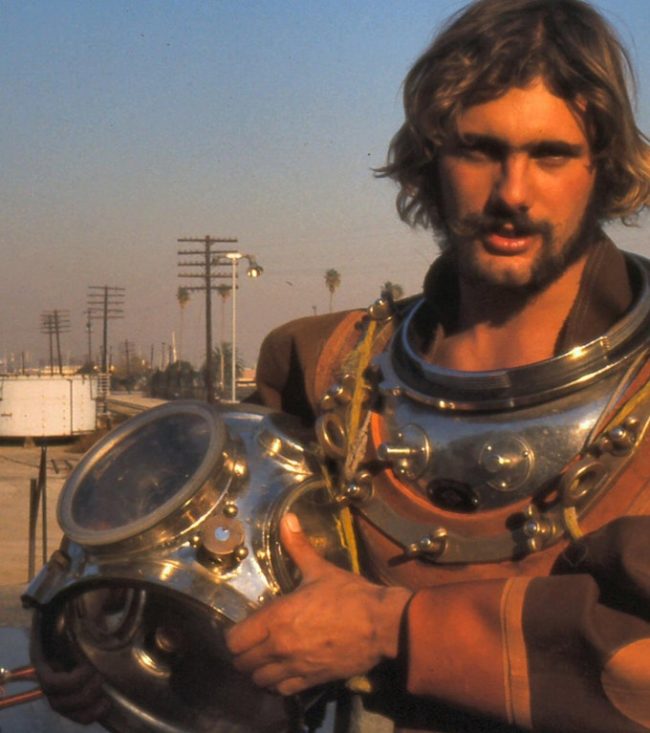 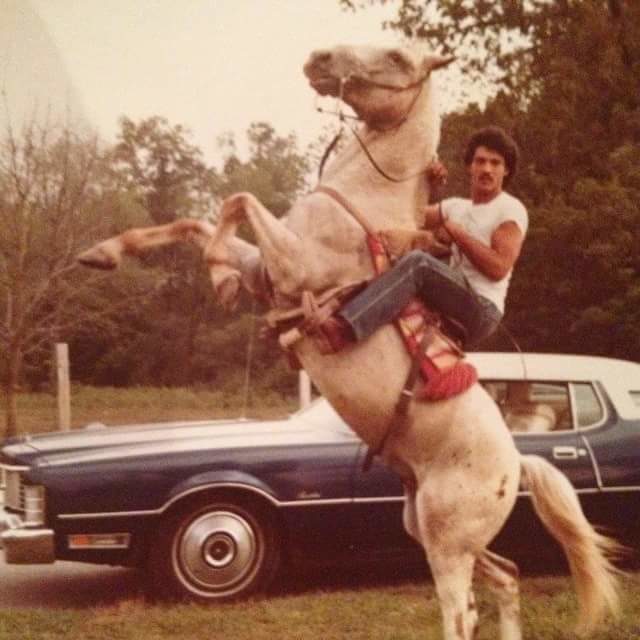 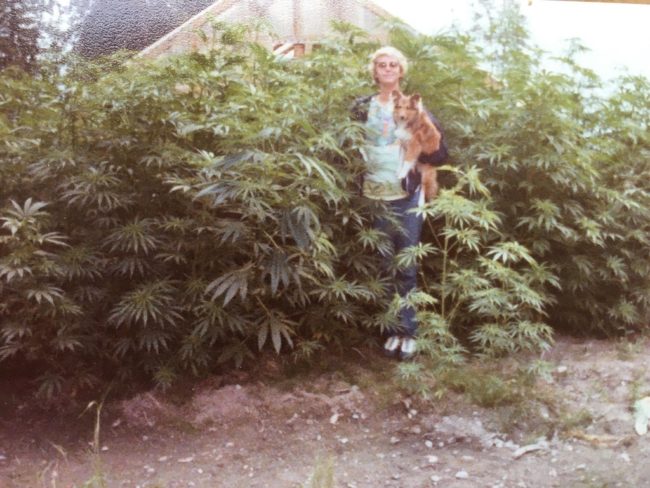 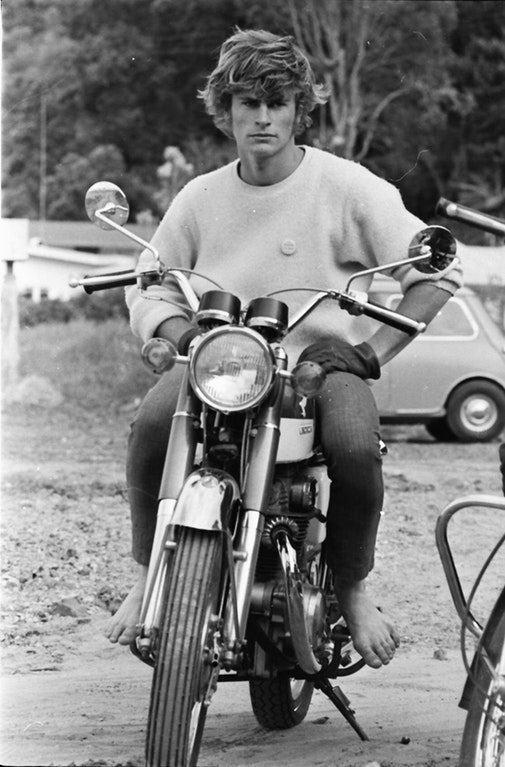 9. “My mother skateboarding barefoot in California in 1974.” 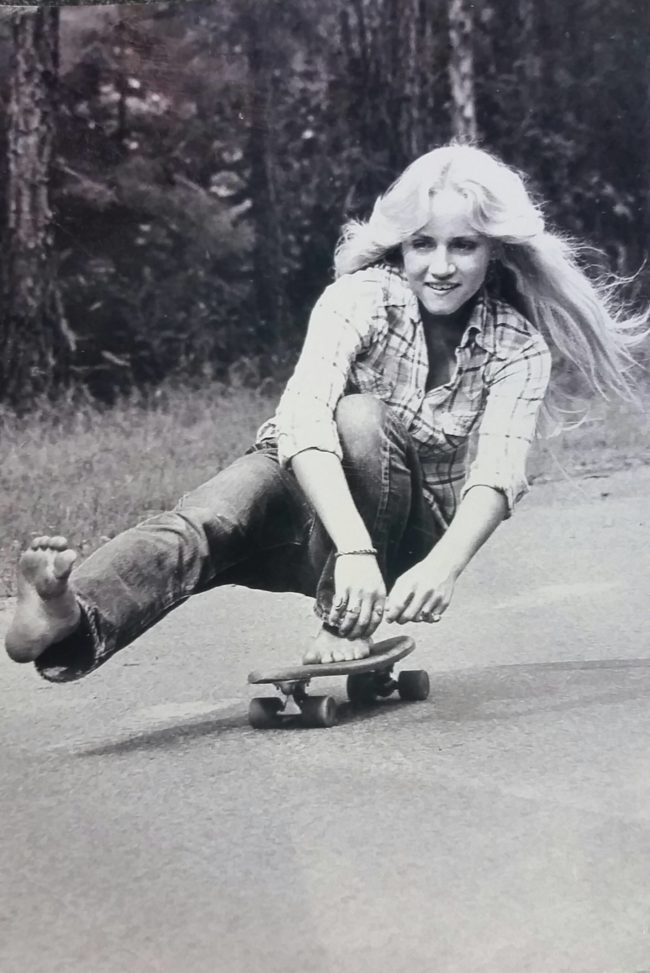 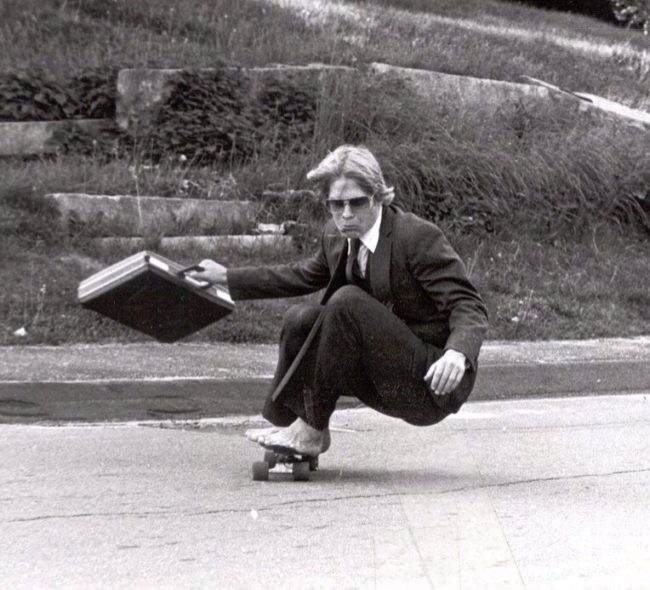 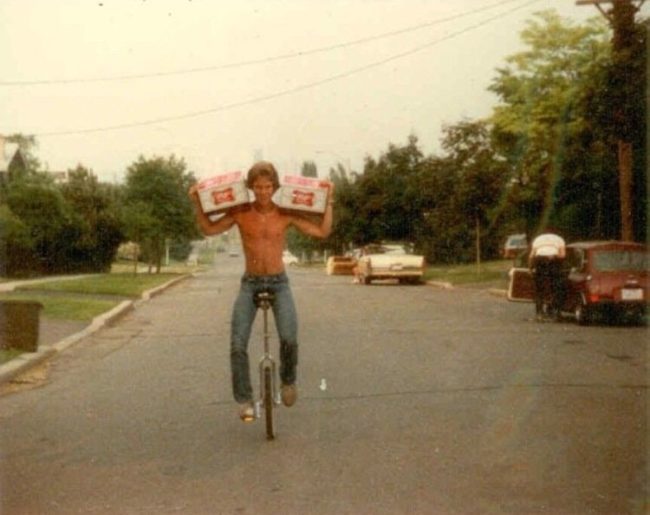 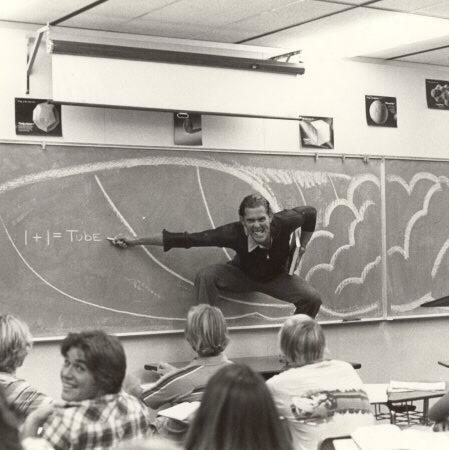 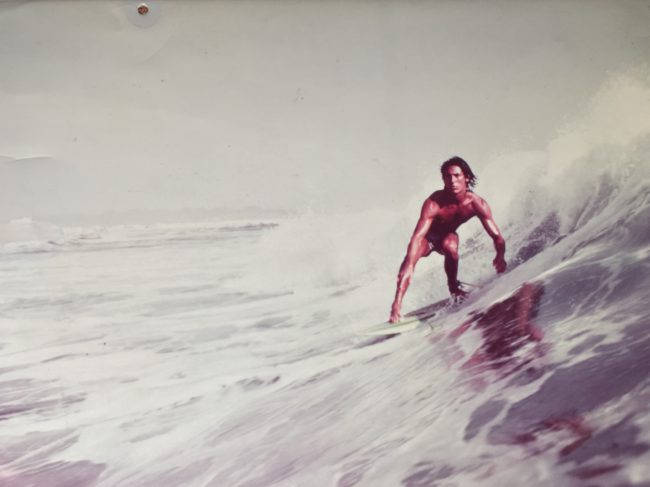 14. “I found a photo of my dad cooking a barbecue on top of a moving submarine.” 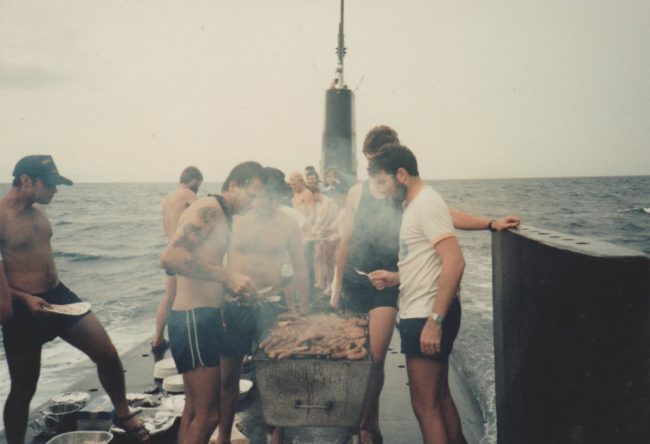 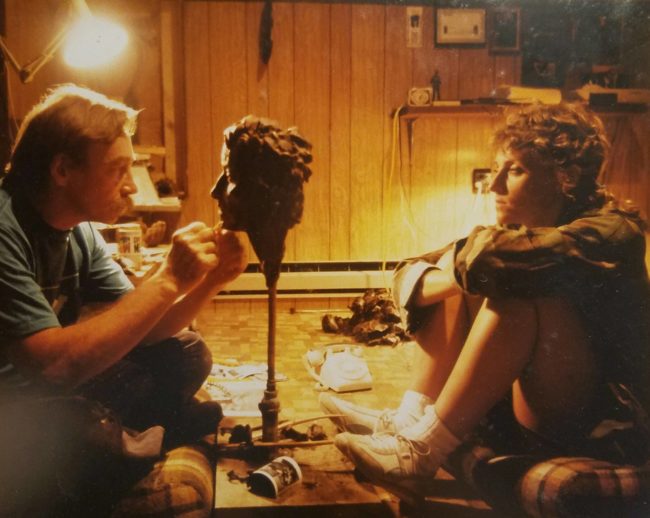 16. “So I was going through some old photos and I found this. My dad holding Magic Johnson and looking incredibly badass while doing it.” 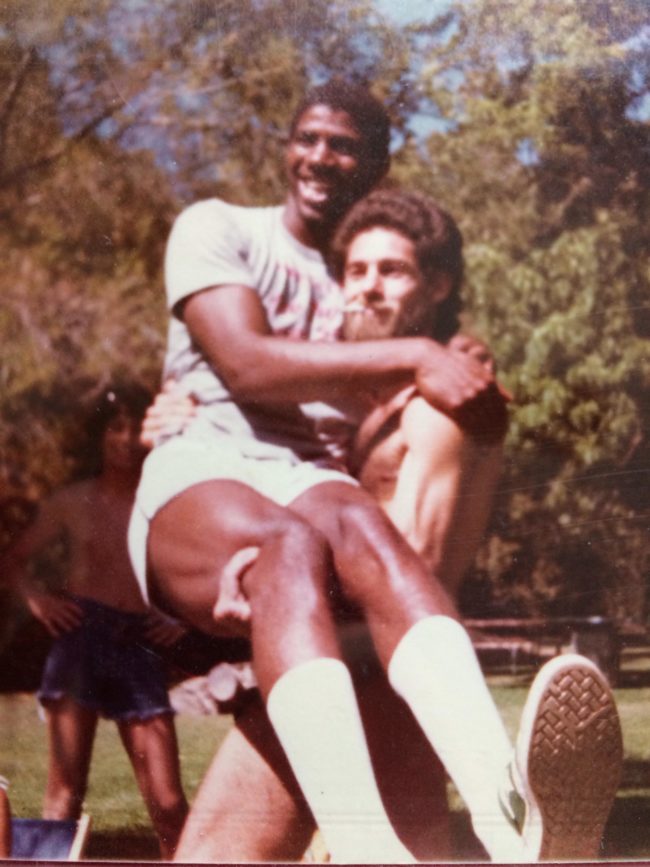 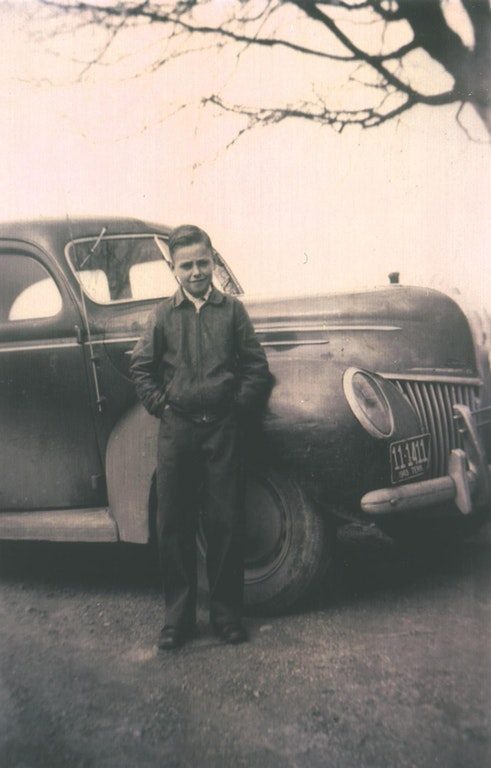 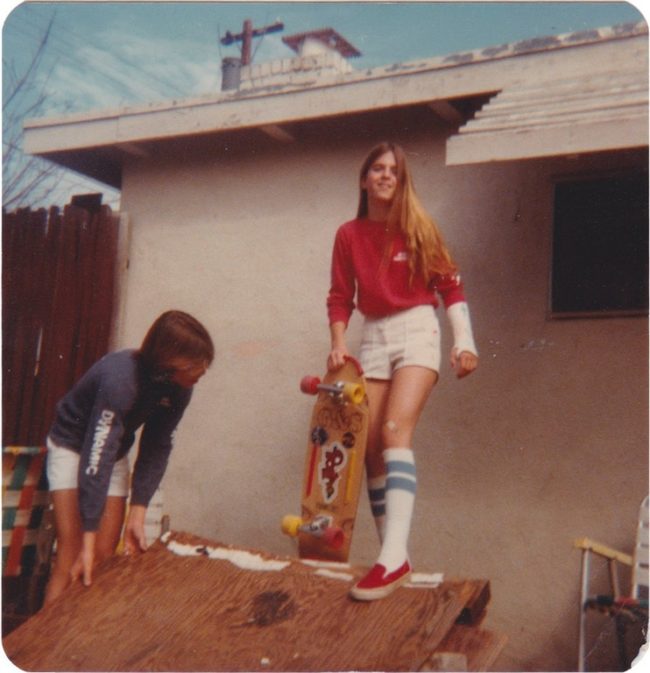 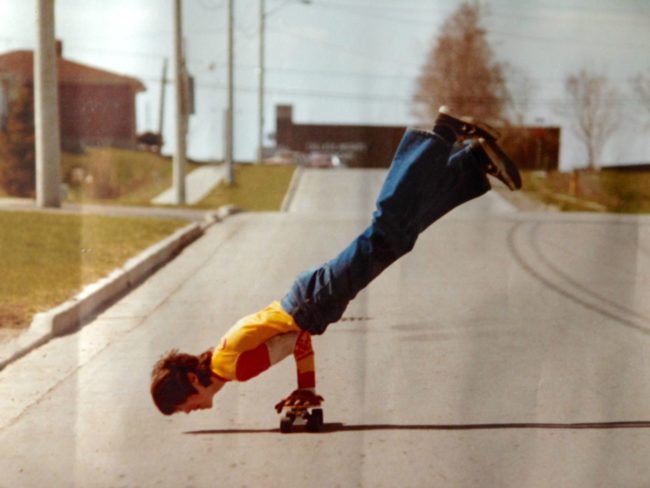 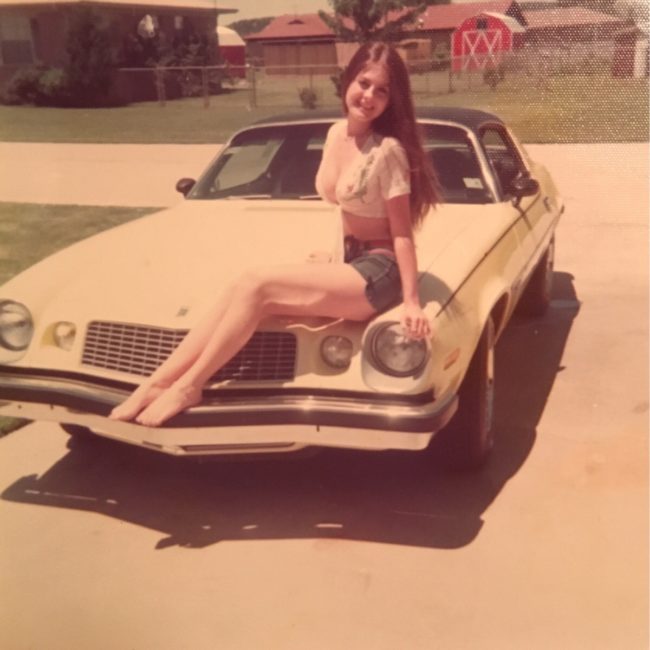 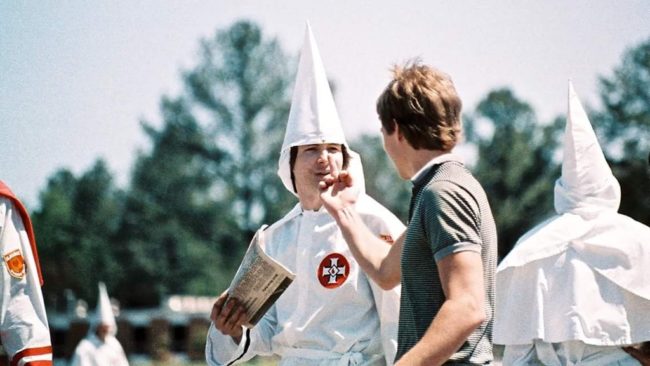 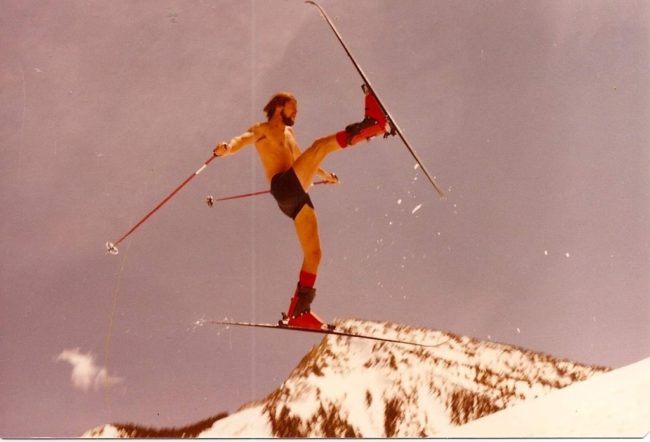 Well, it’s confirmed — these people are way cooler than I’ll ever be. Their kids must be so proud.