At this point, we all know how wild Florida is.

The whole state seems to be filled with insanely weird stories, from police scanners to the local news. When a horse got loose in a Florida neighborhood, the police officer called to the scene didn’t take this one laying down. He leaned into the weirdness that we’ve come to expect out of his state, and the result is hilarious.

Officer Arthur Madden found himself on an episode of ‘Paw and Order’ when he was called to deal with a loose horse running through a neighborhood. 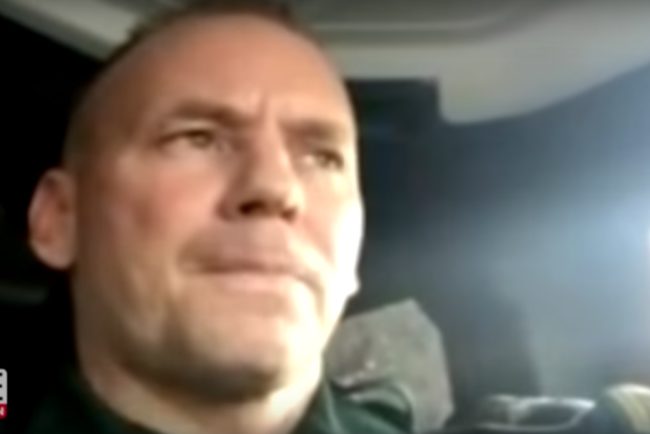 He pulled up alongside the animal in his car and asked the horse to “Stop… please?” 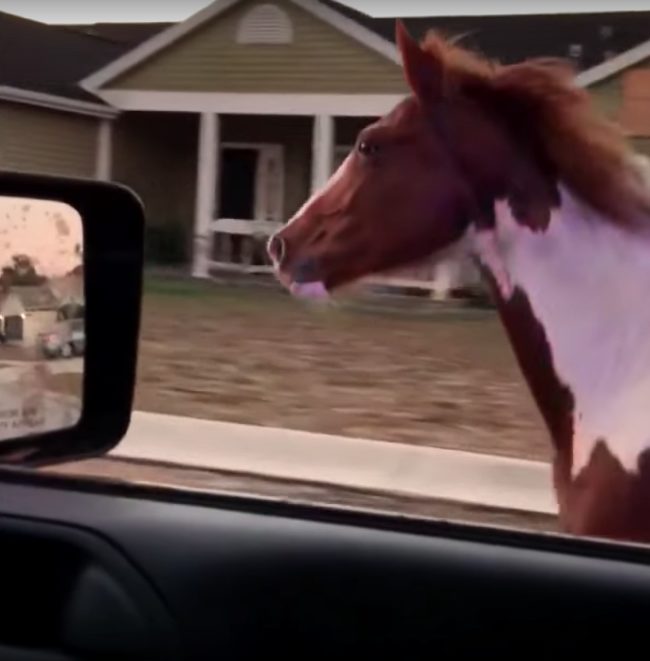 No such luck as the horse just kept trotting away. 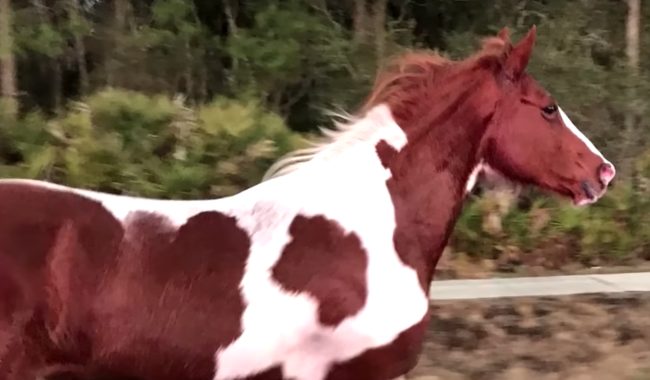 Eventually the officer was able to calm the creature, and together with some handlers they locked the horse up once again. 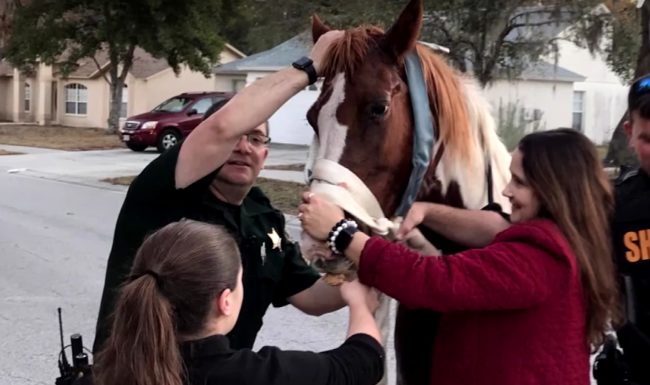 Watch the whole hilarious ordeal below.

That horse had some glorious moments of freedom. I love that everyone involved had such an amazing sense of humor about the whole thing!