This Boy Didn’t Know The Gun Was Loaded. That’s When A Simple Game Turned Deadly.

So many people remember playing games like “cops and robbers” when they were little.

For many children, this kind of wholesome fun provides a good alternative to sitting on the couch or playing video games. Depending on the child’s age and how hot it is outside, it can even be fun to incorporate toys like water guns into the experience. But it should go without saying that children should never have access to real firearms. That’s what happened to one family, and now one of their children is gone.

According to CNN, a 10-year-old boy was playing “cops and robbers” with his 14-year-old brother and another child when the younger one picked up a rifle in the home.

Tragically, the boy didn’t know that a round was still in the chamber. 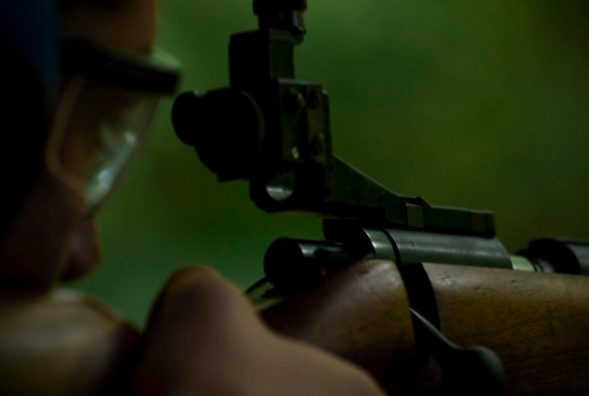 The bullet hit the older brother and killed him at the scene. Their father owned the rifle and it was easily accessible to the children. 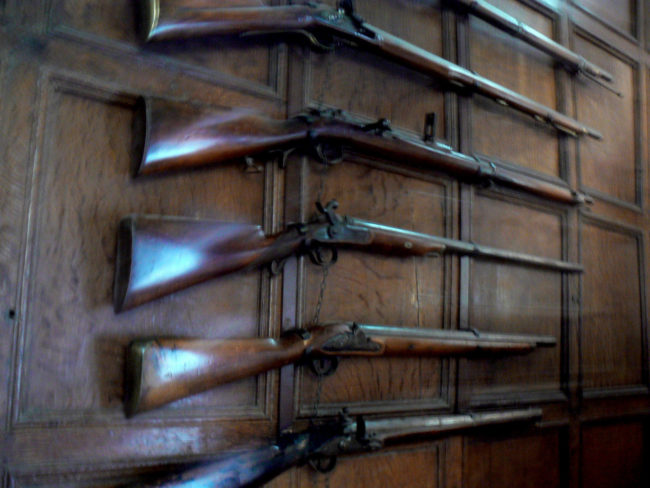 The incident is still being investigated, and no one has been charged. However, doctors and gun advocates say safety measures must be implemented in every household in order to prevent senseless deaths.

So let's talk about gun safes…. This is just your basic run of the mill safe from any sporting good store. Isn't ridiculously expensive, and I got a great deal on this one around Christmas time. It does what it needs to, keep my guns safe and in one place. I'm running a rechargeable dehumidifier and a led light set on the inside. All and all it's a great little set up. It isn't my dream safe but it's a good one for the time being!⠀ .⠀ .⠀ .⠀ .⠀ .⠀ #2Amendment #ThePewPewLife #GunSafe #LEOPatches #

This incident is so tragic. It’s so important that guns are kept away from children so they can stay safe. If you have guns in your home, how do you make sure they’re safely locked away? Let us know in the comments!