Mental health wards are one of the oldest tropes in the horror genre. While much of what we see in the movies is overblown and dramatized, these 10 mental health workers have some altogether disturbing firsthand accounts.

For the majority of history, the horror of asylums did not come from the patients, but from the tortuous and barbaric practices conducted by doctors and nurses. If you’ve ever watched “American Horror Story: Asylum” or researched the history of lobotomies, you already know exactly what I’m talking about.

That said, some pretty creepy things can still happen when working with individuals who have serious mental health disorders. But don’t take my word for it! These 10 professionals have an inside scoop that’s way spookier than anything made up by Hollywood. 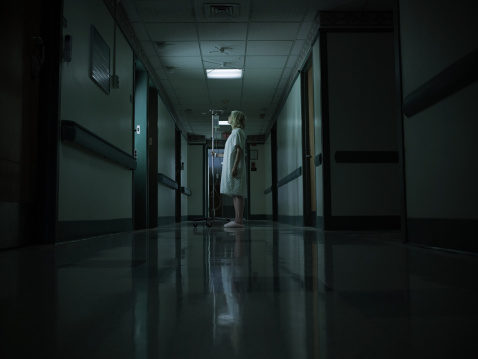 2. “A mid-20s woman with Bipolar 1 was in a manic phase and hypersexuality was one of the symptoms. She finally removed her underwear, snuck up on one of the psychiatrists (a very formal man in his late 60s), wrapped her underwear around his face and her body around him in a bear hug, and started screaming how he should smell her scent and be ready for her to mount him for the ride of his life. The underwear was soaked in period blood and after three of us managed to pull her off his beard and hair were covered in blood.”

3. “This was during the night shift, and generally all the patients’ bedroom doors should be closed. So my mom turns a corner and is heading down another hallway of rooms and notices down the hall a door is open, and sees a staff member lying face down with their legs out of the door, and their upper half into the room. When she looks into the room, she sees the patient, a woman with a severe postpartum psychiatric disorder, who had just gouged both of her own eyes out of the socket with her bare hands, and was sitting cross-legged on the floor holding her eyes.” 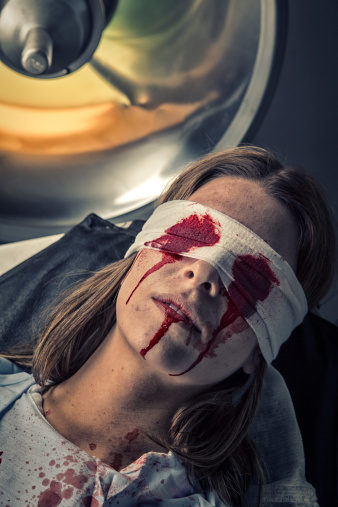 “The first staff member to witness the scene, who was now lying face down on the floor, had a heart attack when he first witnessed the woman while he was making his rounds. So here’s my mom, screaming for any form of assistance, while frantically trying to perform CPR on the initial staff member, as a woman is sitting rather calmly, holding her own eyes.”

Read More: They Took A Photo While Hunting For Ghosts And Found Something Entirely Spooky

4. “We had a young lady in our custody with quite a few issues. We’ll call her Jane. Jane’s first night at our facility staff doing a bed check found Jane in a puddle of blood. Turns out Jane had been slicing the skin around her shin with her finger nails and was pulling her skin up her leg, essentially de-gloving her calf.”

“Jane also had a ritual she performed every night before bed. While in her room she would run between walls in her room touching them in a crucifix pattern. After doing this for a few hours she would sit on her bed and go to sleep. This particular night Jane was frantic in her pace, practically running between walls. Our night staff observed the entire interaction and reported Jane screaming late into the night. When the staff went to check on Jane she reported Jane standing in the doorway smiling. The staff asked what was wrong and Jane replied, ‘What makes you think you are speaking to Jane?'”

5. “One of the scariest moments happened two years ago. We had a patient with schizophrenia who had an active episode of herpes. This patient was convinced we were trying to hurt them, so they (in turn) wanted to hurt us. How? Well, they had an active case of herpes. That’s right — they were attempting to infect our staff with it. They would rub their hands all over their open sores and try to touch anyone and everyone.”

“The only two who could calm this patient down were myself and a take-no-nonsense nurse. That patient’s entire week-long stay required us to work as a solo team since no other staff could interact with them without causing an incident. Normally we try to orient patients to the best of our ability, but to avoid causing issues, you bet your mother when that patient asked me if they had seen me at church, I said yes. I’m not about that herpes dodging life.”

6. “I was working an overnight shift at a nursing home on an Alzheimer’s ward. It was about 2:30 a.m. and I was making my rounds where I just peak in to the rooms to make sure the patients are where they should be. I go into one room and this 83-year-old woman is sitting straight up in her bed staring at the wall. I slowly walk in to the room and calmly ask her if she wants to lay back down. She turns her head slowly, looks me right in the eye and says, ‘They’re coming for you, dear.'” 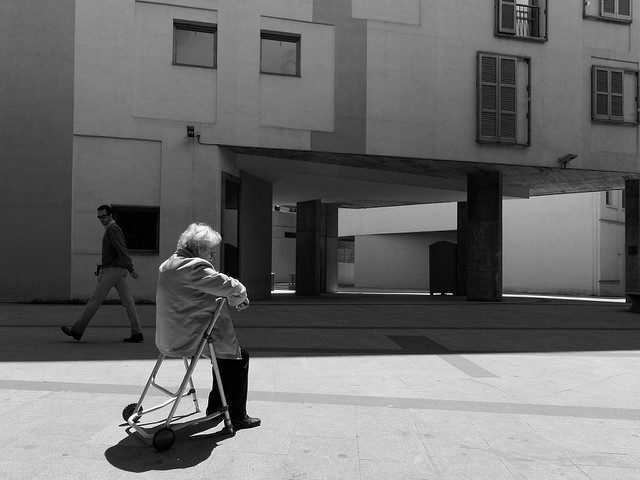 “Then she starts laughing, and I’m talking full on hysterical, insane cackling. I almost pissed myself right there. She finally calmed down and I got her to lay back down. When she was just about to go back to sleep she looks at me again and says, ‘I’m going to miss you when they take you’ and goes right back to sleep. I was terrified the rest of my night.” 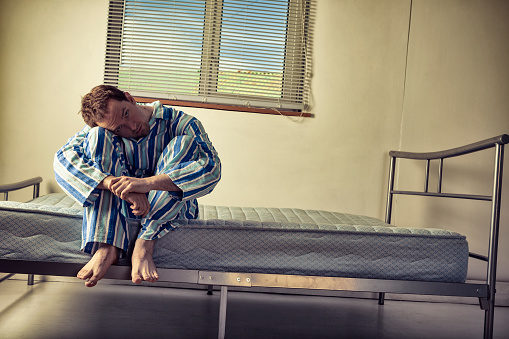 “He never actually hurt anyone during this, but he would freak out and try and hurt himself to stop the Devil from letting him hurt other people. I have no idea what happened because like I said, not my patient. Chances are he’s still out there, still with schizophrenia. No one ever gets rid of these kinds of mental health problems.”

9. “I was a tech in the psych ward a few years ago. We did 15-minute checks on each patient and we had 18 beds. Usually there was only one tech working so during the chaos of giving report to the next tech the patients weren’t watched for a good 30 minutes. After doing my first 15-minute check of the shift I noticed a patient was missing. When I asked my charge nurse she said, ‘I think he was discharged.’ Well, three hours later we get a call from the ER saying they found him. I guess he climbed through the ceiling tiles of his room and crawled all the way to the ER and fell through their ceiling. There was a lot of paperwork filed that day.” 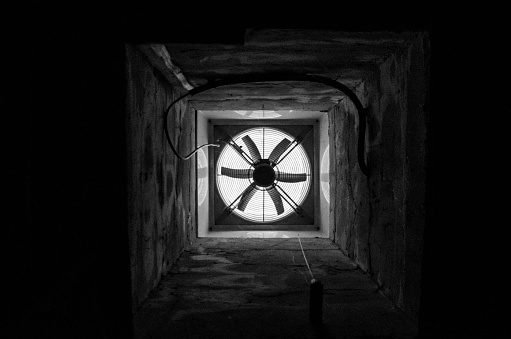 10. “I work on a secure unit for women with personality disorders who have been sectioned for serious self-harm and suicide attempts…I’ll never forget a patient we had (she’s actually been discharged now) who really suffered…She likes to bite herself, and I don’t mean just a wee little dig of the teeth, she would grab her arm with her teeth and TEAR the flesh away in huge chunks, and then she would chew it and swallow it, it was like she was possessed. Well, in a way she was as a voice used to tell her to self-harm.”

“Then after she’s ate a massive chunk of her arm or wherever she could reach, in would go the fingers, rummaging in her arm, ripping at tendons and veins, trying to inflict as much damage as possible. I think she was in a permanent restraint for about three weeks because she couldn’t stop trying to kill herself. I’d only been working there a month! There’s many more, but this one sticks with me. A lot of staff vomited after seeing what she’d done.”

Read More: The Inside Of This Abandoned Asylum Is Just As Unsettling As You’d Expect

If you have a similar story, be sure to share it with us in the comments below. And don’t forget to share these horrifying experiences with your friends and family!