We All Knew Victorian England Was Creepy, But We Didn’t Know It Was THIS Creepy 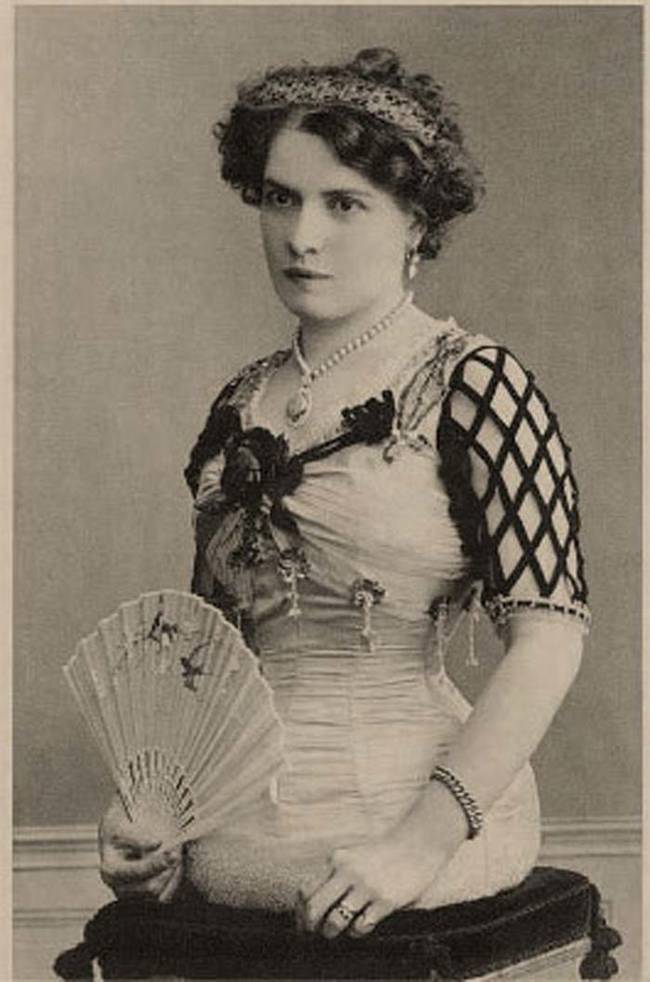 In our modern age, we look back at these Victorian-era freak shows as barbaric. At the time, though, there were few other forms of entertainment, so freak shows were extremely popular. The attractions were usually pretty fascinating for a world without Internet, like this woman born with no legs. 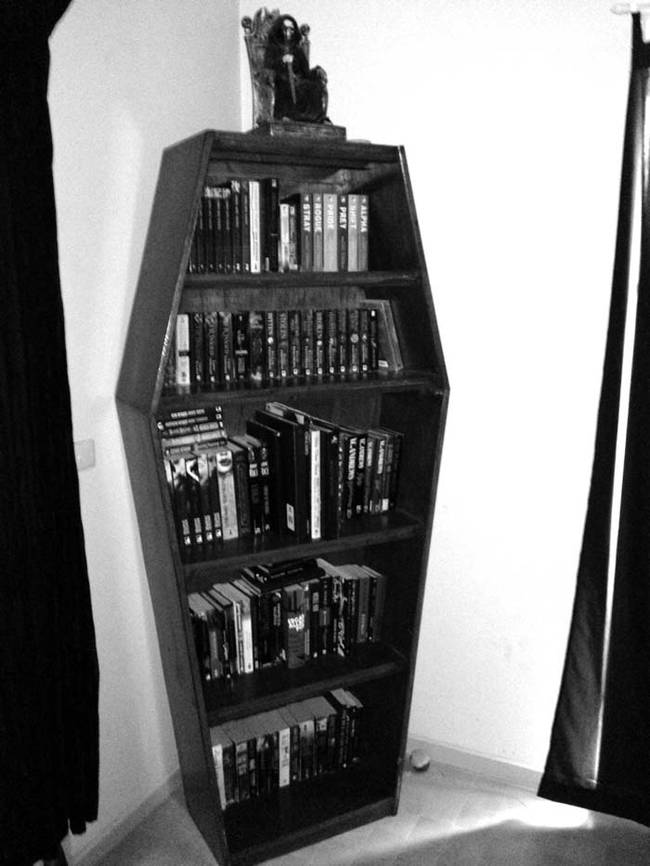 We take the idea of the Gothic Novel for granted these days, but during Victorian times, it was a completely new genre of fiction. This time period gave us countless creepy classics like Dracula, The Strange Case of Dr Jekyll and Mr Hyde, and the disturbing works of Edgar Allen Poe. 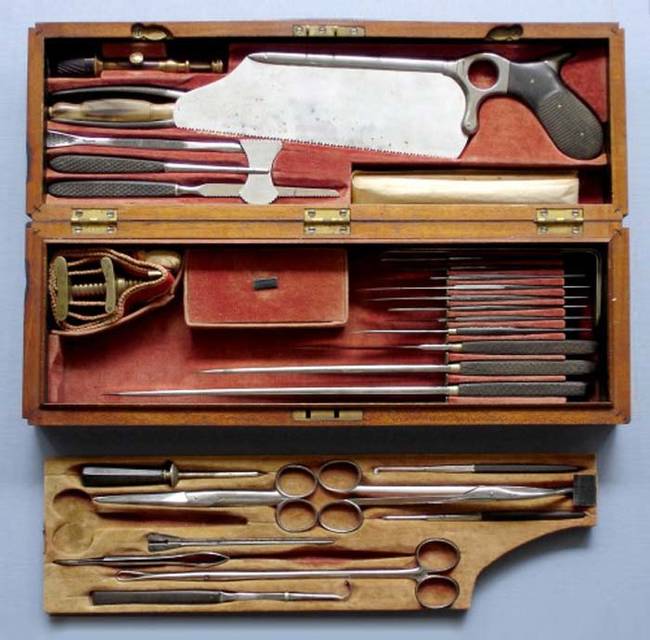 As you probably guessed, surgery in Victorian times was elementary at best. There were no painkillers or electric equipment, and one in four patients died following surgery. Not only that, but amputations were also common. Break a leg or an arm? You were more likely to have it amputated than set in a cast. 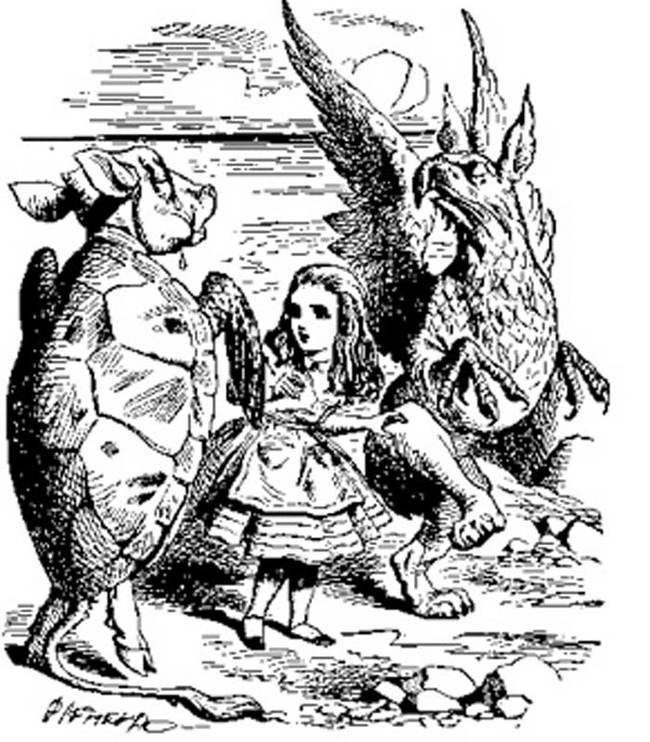 Even the food in Victorian England was creepy. Victorians were famous for eating pretty much every part of the animal. For today’s modern foodie, this might not sound too bad. For the average person, the thought of eating animal brains on a regular basis might seem a little strange. 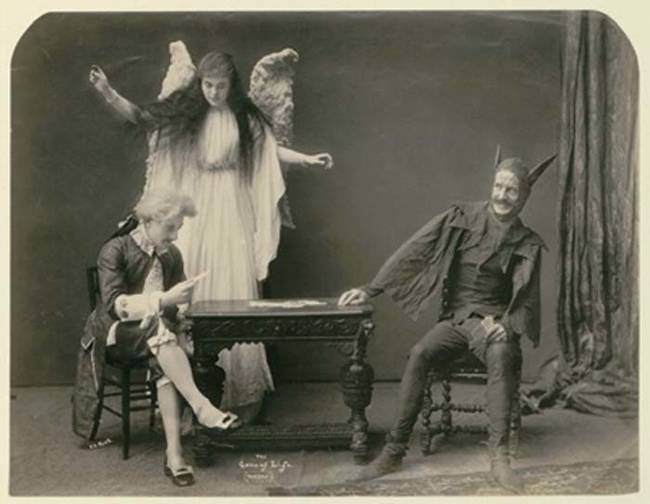 Without radios or televisions to entertain themselves, the Victorian upper classes turned to a very strange pastime known as vignettes. This would involve friends and family dressing up in crazy costumes to pose for one another. Just picture your parents dressing up as Greek wood nymphs and then tell me that’s not terribly creepy.

Pea-soupers were the notoriously thick fogs that would regularly coat the streets of London during the Victorian era. The thick fog was a combination of smoke from coal fires and the moisture in the air from the River Thames. This made pretty much every aspect of Victorian life in London creepy.

These places were basically hell on Earth. People with no place else to go would end up at a poorhouse. Normally, they were filthy and overcrowded. If you were living in a poorhouse, you were also expected to work to contribute to the cost of your living there. It wasn’t uncommon to see whole families living in poorhouses during the Victorian era. 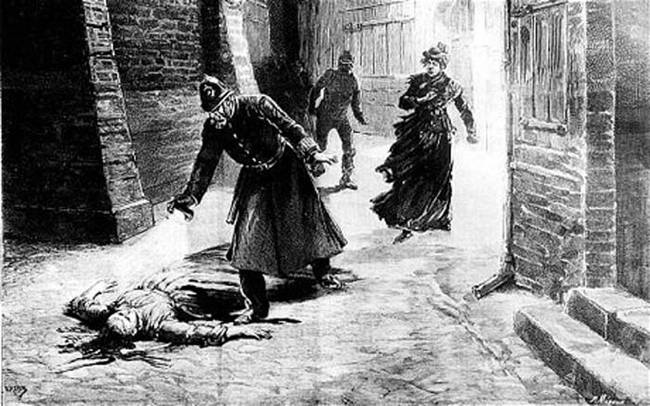 No single person (besides maybe Queen Victoria) influenced the Victorian era more than Jack the Ripper. This vicious serial killer used the cover of the thick London fog to savagely murder at least five prostitutes in the city’s East End. Despite a police manhunt and a media sensation, the ripper was never caught.

This is something we’ve written about before, but that doesn’t make it any less creepy. When a loved one would die in Victorian England, the family would often have a picture of the body taken. However, the creepiness is amplified because the family would usually pose with the lifeless corpse. Photographers would also employ a range of tricks to make it appear as if the body were still alive.

The creepiest aspect of the Victorian Era in England has to be Queen Victoria herself. After her husband Albert died in 1861, Queen Victoria went into mourning for the rest of her life. She never again set foot in London. The specter of her grief cast a shadow across all of Britain in those years. When she did finally pass away, London was covered in white and purple because she disliked the color black at funerals.