Doctors Told Them The Baby Was Dead. On The Way To Cremation They Saw Something Move

There are few things as tragic in this world as losing a child.

The pain and anguish parents endure when faced with this kind of tragedy is something many of us will never be able to fathom. One couple in New Delhi, India thought they had lost both of their twins after one was stillborn and the other died just a few hours after birth.

Not all was as it appeared, however, and now the hospital is facing scrutiny and an investigation after one of the children was found to be alive just minutes before cremation.

The twins were born prematurely on November 30, 2017, and the girl was, in fact, stillborn. The boy was declared dead after his condition became critical and doctors stated he was “unable to survive.”

Following protocol, the doctors wrapped the bodies in plastic and released them to the family, who intended to take them to be cremated. 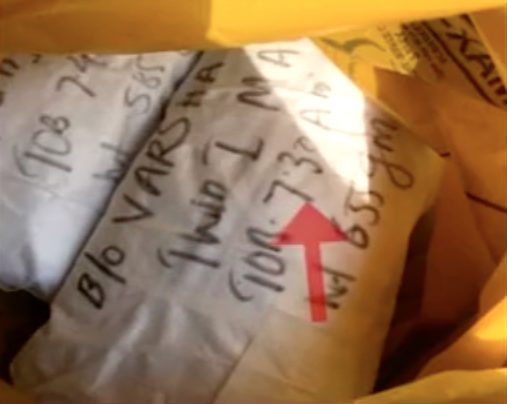 “However, while on way for their burial, we observed a slight movement in the packet and after opening the plastic bag, we found that the baby was breathing,” said Ashish Kumar, father of the baby, adding that they immediately rushed to a nearby nursing home.

The extended family of the child went to the hospital to protest, asking how such a thing could have happened, and calling for consequences for the doctors who declared the living child dead. 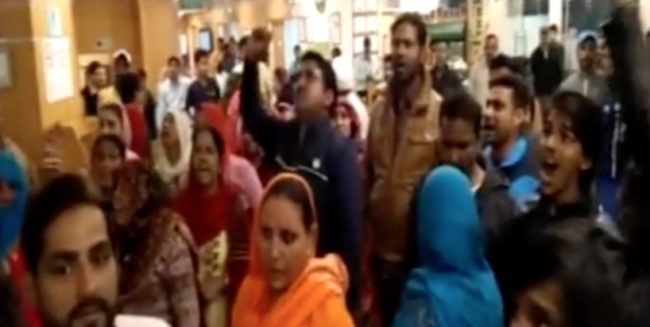 Two doctors have been fired from the New Delhi hospital, but in a statement the hospital says they do not admit to any wrongdoing. The baby boy is still in critical condition. 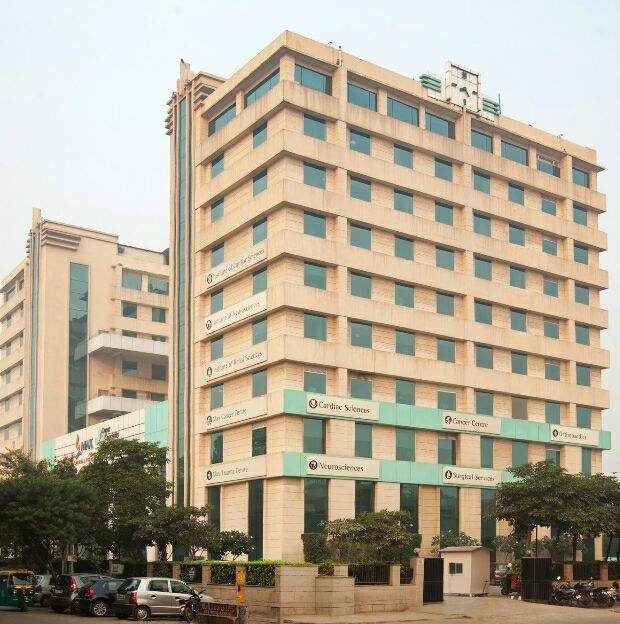 (via CNN and Mirror Now)

This is absolutely horrific. I’m glad the doctors are facing consequences for their carelessness. Things could have been so much worse if the parents hadn’t noticed their child moving.