Most parents would do anything for their kids.

In some serious, life-threatening situations, parents will even go under the knife, donating organs in order to keep their kids alive.

One father desperately wants to help his son, a two-year-old whose condition is worsening. But hospitals aren’t letting him donate, and it has nothing to do with medicine.

A.J Burgess’s father is a perfect match and has offered to donate a kidney. Due to a probation violation, however, the hospital says he needs to wait. 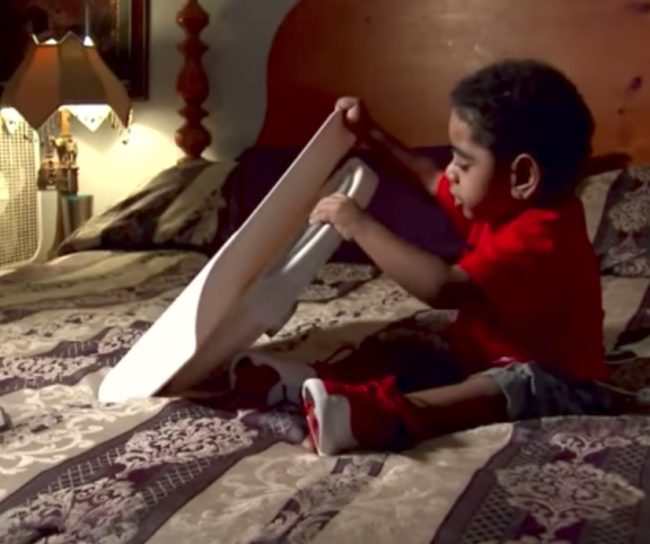 They supposedly want to ensure he’s on “good behavior” before performing the procedure, but his son is in pain. The logic doesn’t quite line up. 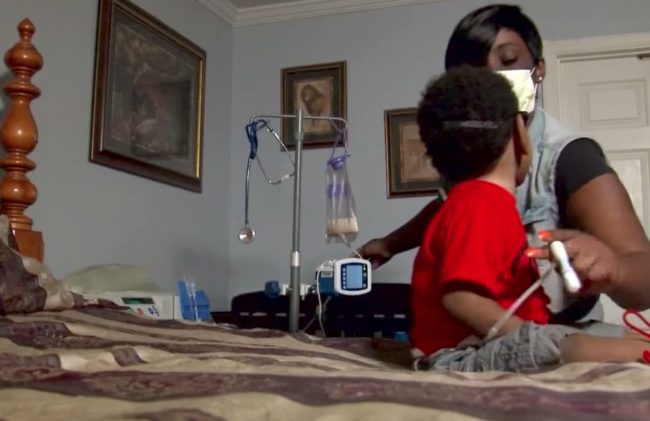 Hear more from the boy and his mother in the video below.

This is heartbreaking. This boy’s father has made mistakes, but why should that prevent him from helping his son and doing some good?