A Shaman Said He Was Protected In Croc-Infested Waters. Then He Got Dragged Under.

Would you willingly swim with crocodiles if you believed magical powers would keep you safe?

Unfortunately for one self-proclaimed shaman in Kutai Kartanegara, Indonesia, his faith that he’d remain untouched in crocodile-infested waters didn’t exactly pan out, ending in his untimely death.

The man, named Suprianto, had reportedly been looking for the body of a teenager who’d been killed by one of the creatures in Muara Jawa estuary the day before. 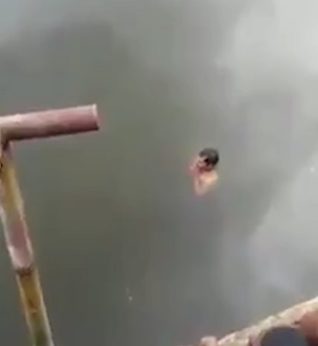 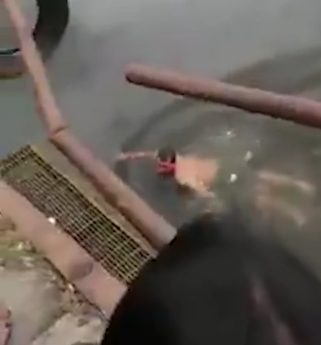 …but he turned out to be very, very wrong when one of them dragged him underwater.

Suprianto was ultimately killed, and police recovered both his body — which was still intact — and that of the missing boy on September 17. What a terrible way to go.