You And Your Children Might Wear These, But Here’s Why They Could Be Dangerous

Crocs shoes get a bad rap. They’re relentlessly mocked for being ugly, even though a lot of people find them useful for their professions or just think they’re comfy.

Kids have become very fond of the shoes, as they’re easy to slip on and less restrictive. The fact that they’re waterproof is an added bonus.

One mom who used to be a fan of Crocs, however, wants to spread the word that they could be dangerous after her son lost his big toe while wearing them.

Helen Wood’s son Stanley loved to wear his Crocs, but while in Dubai on vacation, one of his shoes got stuck in an escalator. 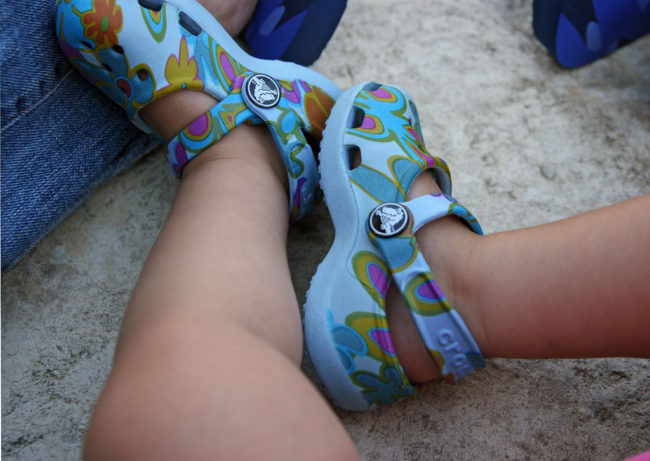 He lost his big toe, and the entire ligament that extends from the big toe to the calf was pulled out. Wood calls these “life-changing injuries” and notes that he will need more surgeries in the coming months. 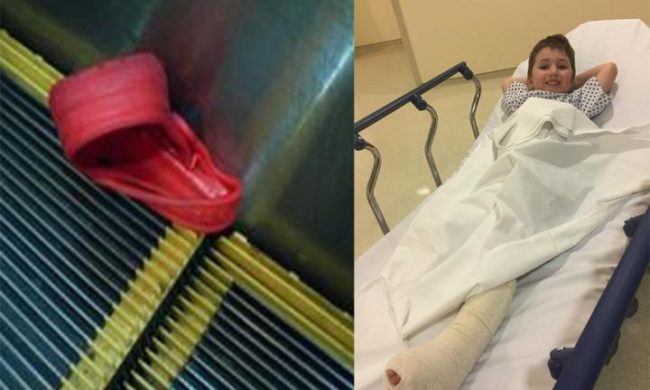 Wood is now trying to raise awareness about how unsafe Crocs can be, particularly on escalators. In fact, several families have sued the company after similar escalator injuries. 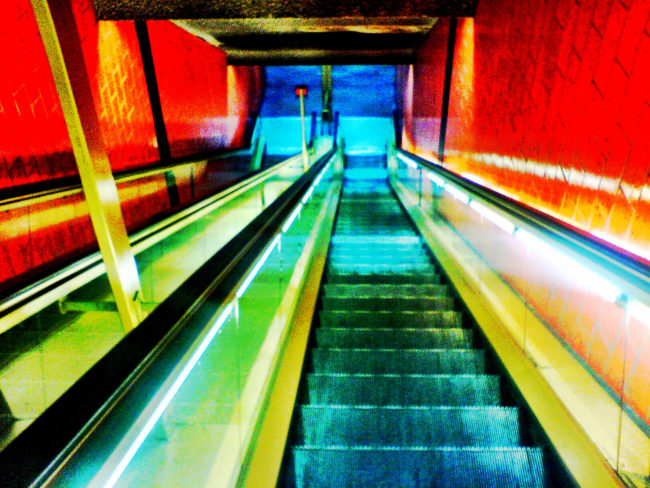 Read More: Her Daughter Went Into The Hot Tub With Her, Then She Was Rushed To The Hospital

However, a spokesperson for Crocs said there is “no evidence that its shoes are more likely to become entrapped in escalators than other soft-soled shoes.” He also noted that Crocs is working to educate the public about escalator safety. 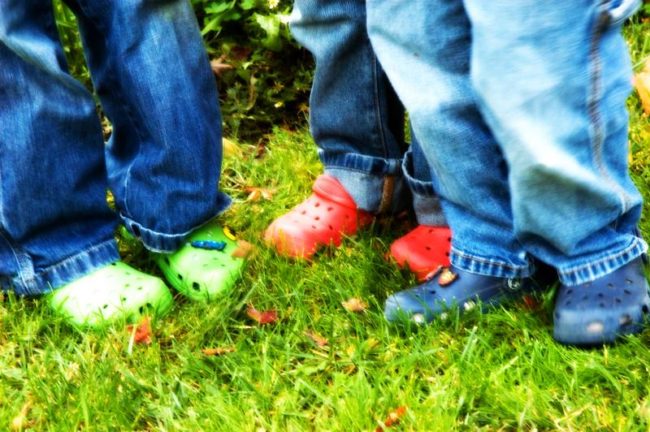 What a horrific incident! Be sure to share this with your friends and family, especially if they wear these shoes.