For tourists who are visiting different countries, attractions involving wildlife sound like a blast to participate in. For the creatures themselves, it’s often traumatizing and cruel.

One such activity that has risen in popularity on Instagram is taking selfies with wild animals from the Amazon rainforest, including caiman, anacondas, and sloths. While it may look harmless enough, what people don’t see is that beyond the cute pictures, these animals are treated more like props than living, feeling beings.

Now “Harry Potter” actress Evanna Lynch, who played Luna Lovegood in the film series, is pleading with people to say no to these selfies after what the animal welfare organization World Animal Protection recently uncovered about sloths. When you see the heartbreaking practices, you’ll agree.

As part of their undercover investigations, the organization recorded illegal loggers coming across a sloth in a tree near the town of Iquitos, Peru. They cut the tree down with the sloth still grasping onto one of the branches, sending it crashing to the ground. 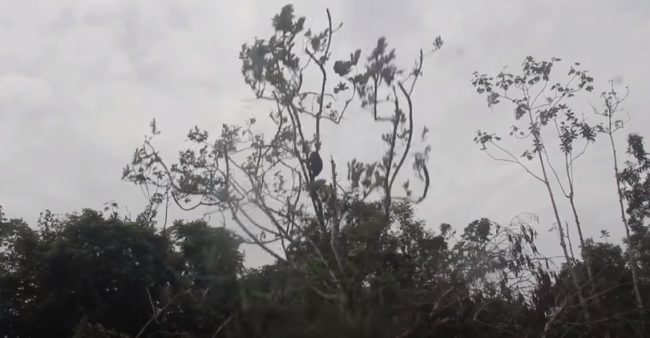 The poor thing was probably injured from the fall, which the men disregarded when they shoved the gentle creature into a sack and tied the end. 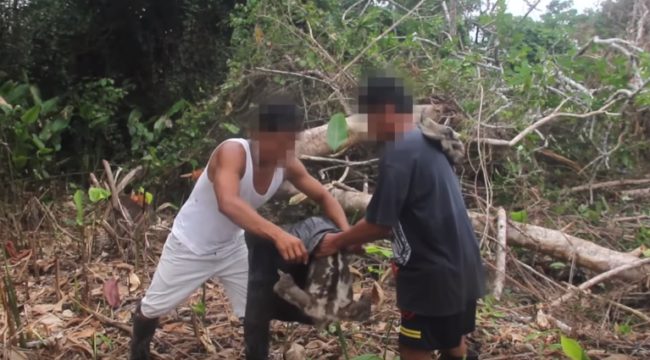 This sloth was likely destined to be sold either into the exotic pet trade or the wildlife selfie trade, in which sloths often die within six months of being captured. It’s not surprising when you consider that some are tied to trees with rope and beaten into submission. Most live in cramped, filthy conditions. 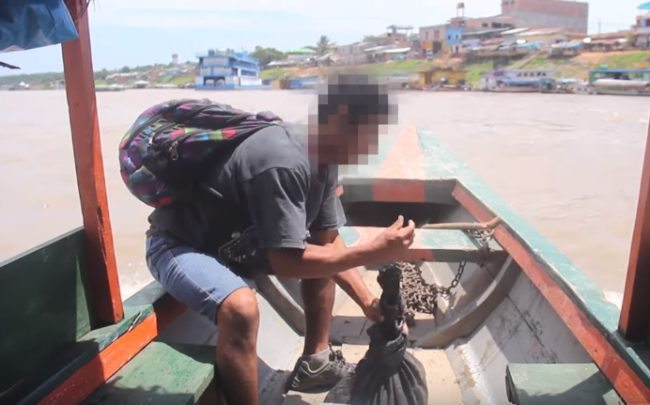 According to World Animal Protection’s report on the harmful impact of wildlife selfies, sloths living in the wild lead quiet lives full of sleep. When they’re constantly picked up, held, subjected to loud noises and even hugged by the tourists taking photos with them, they’re constantly stressed. 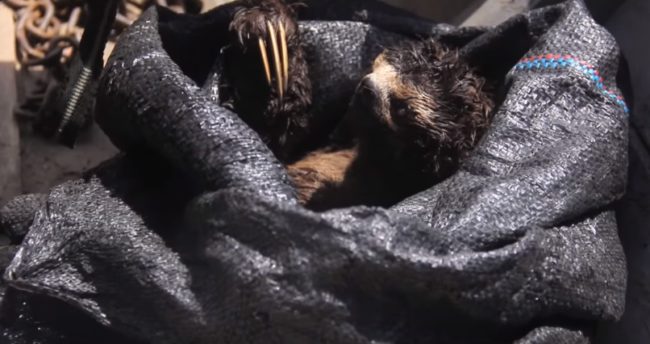 “Sloths’ faces may appear to humans to be smiling, no matter what environment they are in,” the report states. “To the untrained eye these animals can appear happy, when in fact this is simply a result of their facial structure, and gives absolutely no indication whatsoever of their level of anxiety, stress and pain.”

A quick selfie for a tourist means a lifetime of suffering for a sloth. Sign up to our Wildlife Selfie Code now: https://t.co/wjPKKDOqxo pic.twitter.com/SRxHkORTcc

Global wildlife adviser, Dr. Neil D’Cruze from World Animal Protection says it’s not just distressing to the animals themselves, but it poses a serious threat to conservation as well. “Our online review of this kind of practice in Latin America found that more than 20% of the species involved are threatened by extinction and more than 60% are protected by international law,” he told The Guardian.

Look how good this guy looks in the wild! Say no to #slothselfies! Check out @world_animal_protection this #WorldAnimalDay to help sloths escape from ugly tourist wildlife selfie trade!

That’s why, as Lynch told Mashable, it’s “up to us, the consumers” to end the demand for wildlife selfies by refusing to participate in them. “We’re just trying to get people to say no to these things and to remind others, their friends and their families that it isn’t cool,” she added.

Don’t be part of this ugly picture. Sign up to our Wildlife Selfie Code now, and commit to cruelty-free selfies: https://t.co/vilWSb6yNd pic.twitter.com/U3xs2X70ft

(via Mashable and The Guardian)

Want to take pictures with wild animals without contributing to cruelty? Be sure to pledge to the organization’s Wildlife Selfie Code. We can make a difference in these animals’ lives with both our wallets and our photos.