If you’re a cat owner or lover, chances are you’ve seen your fair share of adorable kittens in every shape, color, and size.

But when Twitter user meanplastic posted a few images of an orange kitten with curly fur, even the most avid lovers of all things feline were left scratching their heads. The only thing better than their incredibly cute appearance is their awesome backstory.

This is the kitten in question that left much of the internet in a state of disbelief. 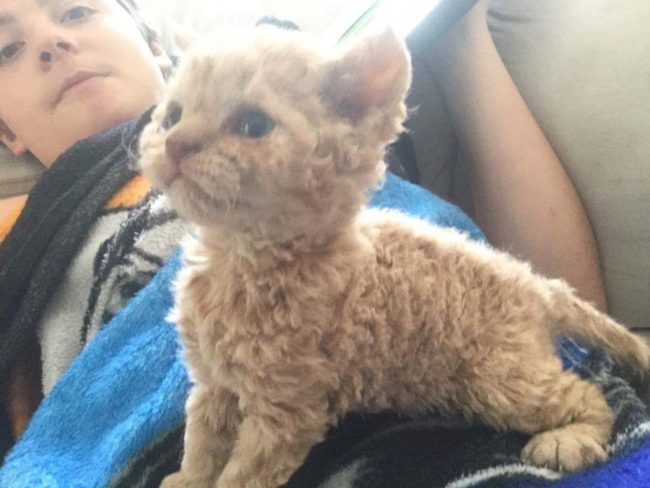 While incredibly rare, a simple Google search reveals that there are in fact four cat breeds in the world with naturally curly hair. 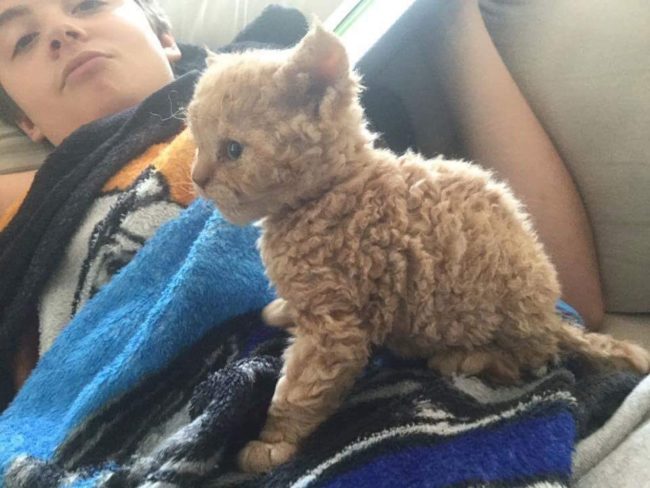 The ginger cat is believed to belong to the Selkirk rex breed, known for its tightly coiled hair and curled whiskers. 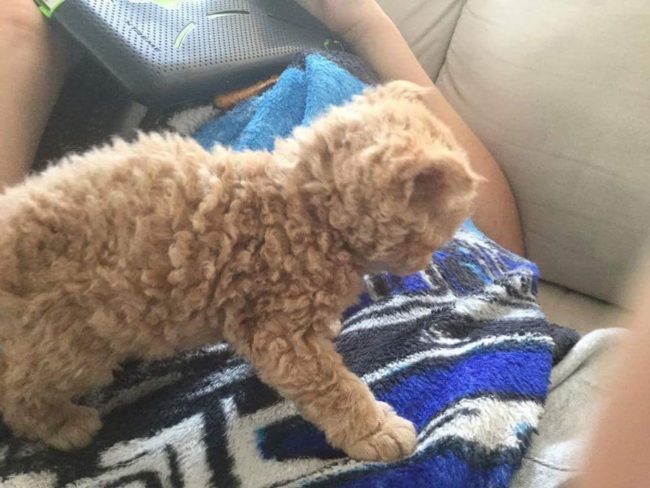 Many have given this special breed of cat the nickname “poodle cat.” 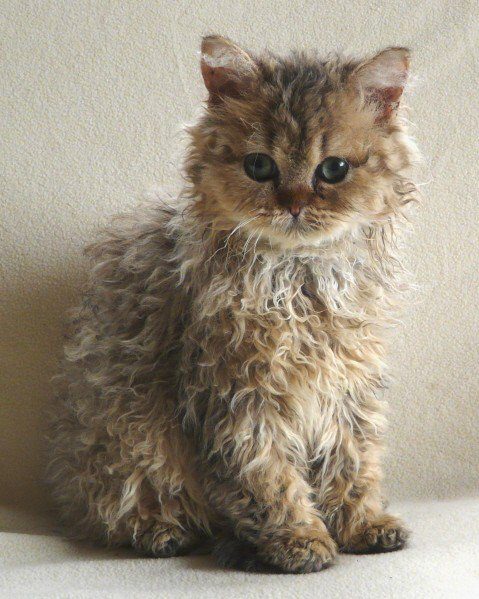 But what sets the Selkirk rex breed apart from all the rest is its unusual lineage. 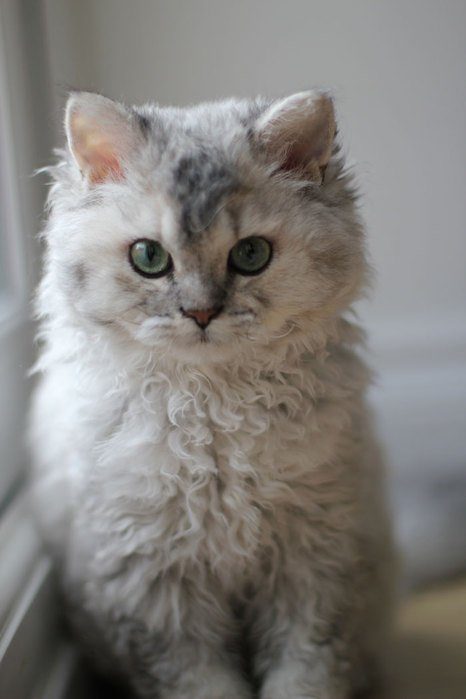 The roots of this species can be traced all the way back to a rescue cat by the name of Miss DePesto. 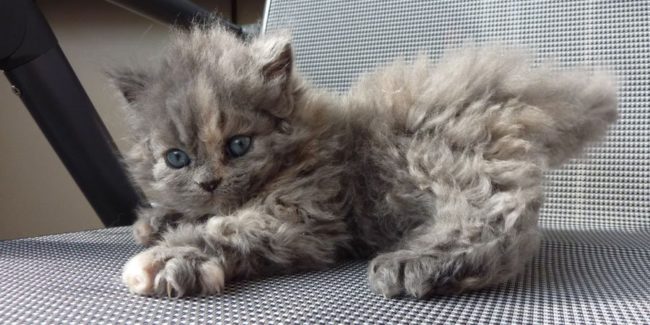 In 1987, Miss DePesto was one of five kittens brought to a Montana shelter. Each of her siblings had the usual straight coat of fur, while DePesto was brought into the world with a curly coat similar to that of a poodle. 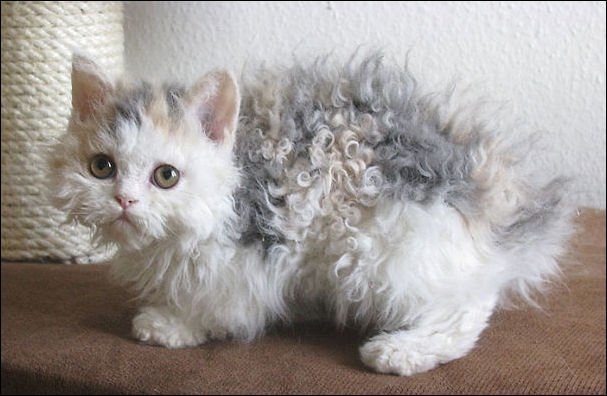 Miss DePesto was quickly adopted by a local breeder who saw something unique and special in the kitten.

Miss DePesto’s name was inspired by the breeder’s love of the TV show “Moonlighting.”

Pesto, as she was often called, was bred with a black Persian cat and when her kittens arrived, they all had their mama’s coat. At that moment, the Selkirk rex was born.

Pesto’s curls are a dominant genetic trait, which allows for crossbreeding without worrying about losing the distinctive feature.

I’m pretty thankful that Pesto was bred, because I really can’t get enough of this next-level cuteness!

I’m not even a cat person, but I wouldn’t mind snuggling up with one of these curl-haired cuties. How can you say no to a face like that?