A Cockatoo Lost Feathers In A Horrible Storm…But This Photographer Saved Her!

Cyclone Debbie has already caused a lot of destruction, torrential rain, and power loss in thousands of Queensland, Australia homes.

Tropical #CycloneDebbie is making landfall across the coast of northeast #Australia. The storm is lashing the Queensland coast with torrential rain which, when combined with a dangerous storm tide, could cause major flooding, according to the Australian Bureau of Meteorology 🌪 (📹 by @paddy_moore via @cnnireport) @cnn @worldstar #WSHH

But people aren’t the only ones being affected by the category four storm. Animals are not doing well in these conditions.

One cockatoo was caught in the middle of the chaos without any shelter, like the rest of her feathered friends.The poor thing’s feathers were completely ruffled and some were ripped out when the owner of a motel in Airlie Beach saw her and contacted Alix Sweeney, a photographer for the Townsville Bulletin.

When Sweeney got to the drenched bird, she captured this heartbreaking photo, which quickly made headlines around the world. 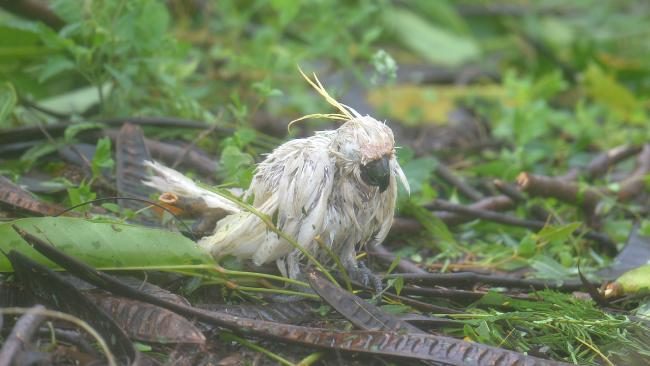 Read More: Diva Bird Sings Duet With Her Own Damn Self Because She Knows How To Slay

People were understandably concerned about what would happen to the cockatoo, but Sweeney already had that covered.

Sweeney kept her warm and safe in her hotel room while trying to get in contact with a wildlife professional to take her. 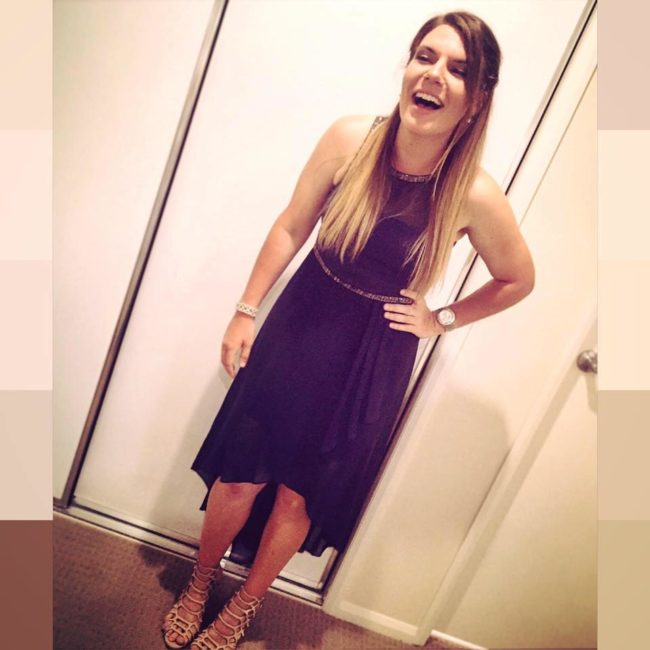 After a day of recovery, the cockatoo now known as Debbie is feeling a lot better!

Update: The cockatoo rescued at Airlie Beach yesterday during Cyclone Debbie is doing well and happily having a Salada for breakfast. pic.twitter.com/zCmfyCGH4E

As of this writing, a caretaker has been found for Debbie and they’ll be picking her up sometime today.Be sure to share this rescue story with others if you’re glad she’s safe!