This Dachshund Had A Rope In His Mouth. Wait’ll You See What’s On The Other End!

If you have a tiny dog, you’ve probably noticed that they aren’t very aware of their size when it comes to the world around them.

You’d really think that nuggets like chihuahuas and dachshunds would be scared of large animals and people they aren’t familiar with, but they prove over and over again that they’re not afraid to roughhouse with bigger dogs or mercilessly bark at anyone who dares cross their path. Then there’s this cutie.

Meet Schnitzel, a three-year-old dachshund who definitely pulls his own weight (and more) around his family’s stables. 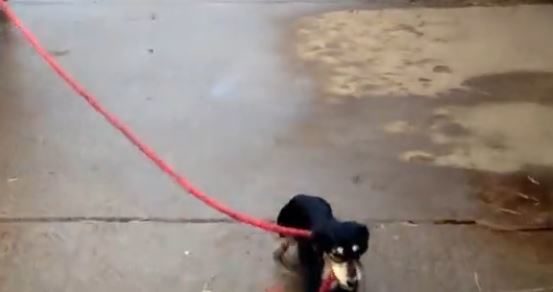 He absolutely loves helping out, even with moving the heavier “loads” around. 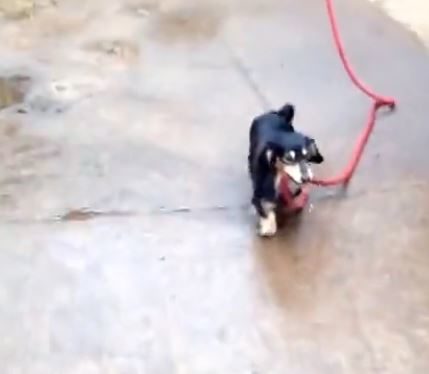 As you’ll see by what’s on the other end of this rope, size means absolutely nothing to this hard worker. 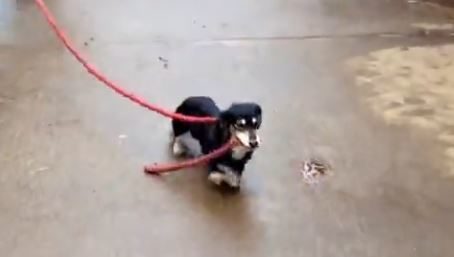 See for yourself what exactly Schnitzel’s leading in the adorable video below. He sure is an impressive little guy!

Aren’t he and his considerably larger friend the cutest? Be sure to share this video with all your friends with small dogs who think they’re way bigger than they really are!