Dachshunds Are An Awesome Breed… And This Is What You Need to Know.

Who doesn’t love wiener dogs? Stop, before you become one of those ridiculous nay-sayers let me inform you a little about these little cute and stretched-out dogs. Maybe I can change your mind. Not only are they great for the family, but have you seen them? They’re just so adorable.

1. Dachshunds were originally bred to hunt badgers, but it looks like they’ve stepped up to bigger and badder prey. 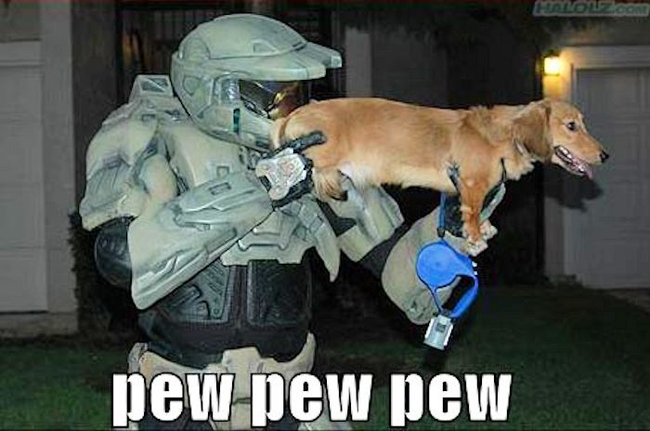 2. Dachshunds belong to the hound family of dogs. 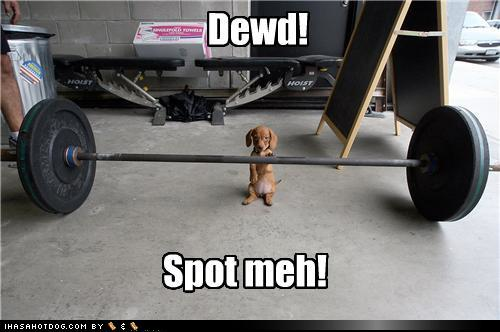 3. They look adorable playing in the snow.

4. Dachshunds are dated back as early as the 15th Century.

5. They like Taco Bell (Not confirmed, but there is photographic evidence). 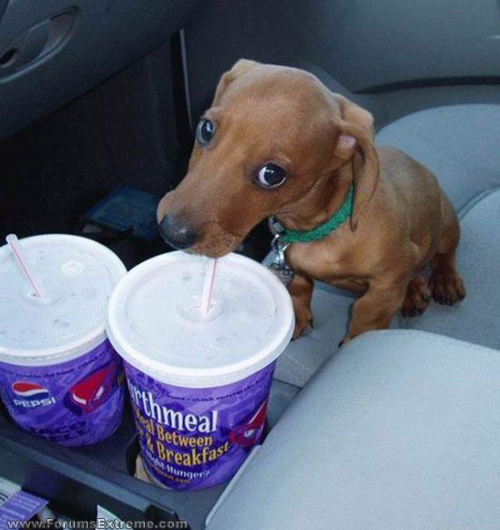 6. If you let them sleep in your bed, they will do insanely cute things.

7. Spinal issues affect about 1 out of every 4 dachshunds. 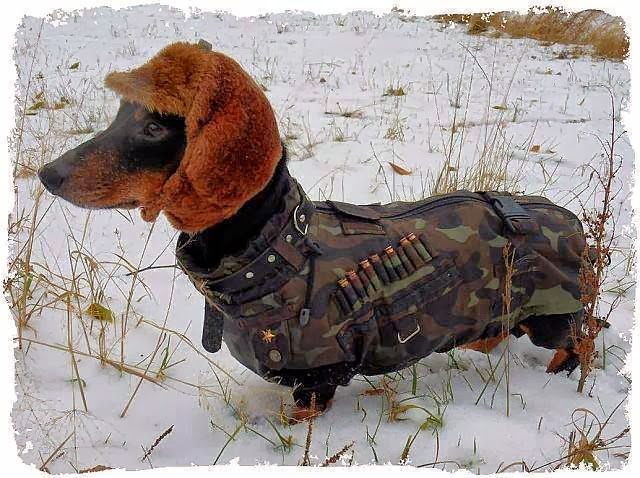 8. Dachshunds are one of the most popular breeds in America. 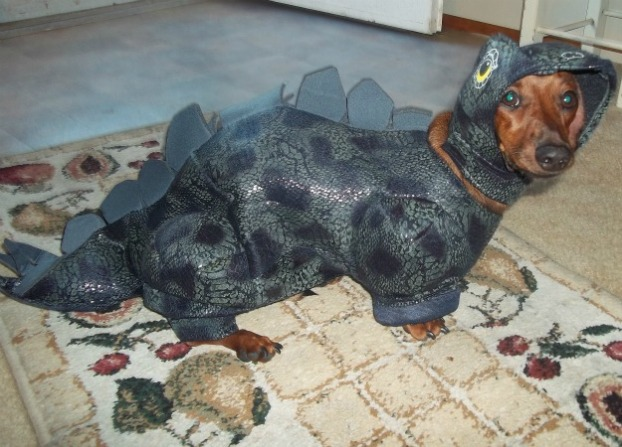 9. These dogs are highly intelligent. This one doesn’t need you to play fetch.

10. Dachshund is German for “Badger dog,” which points to their history as badger hunters. 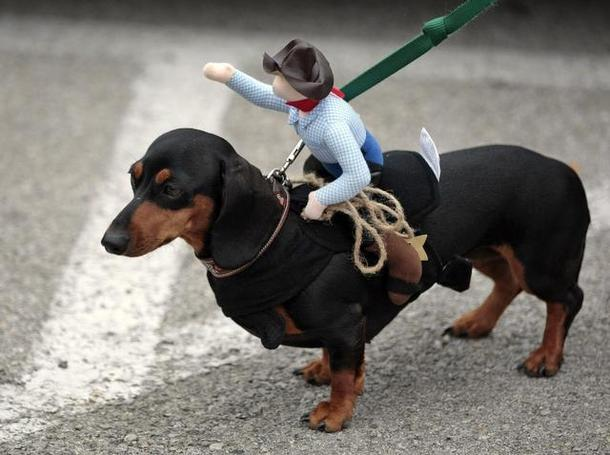 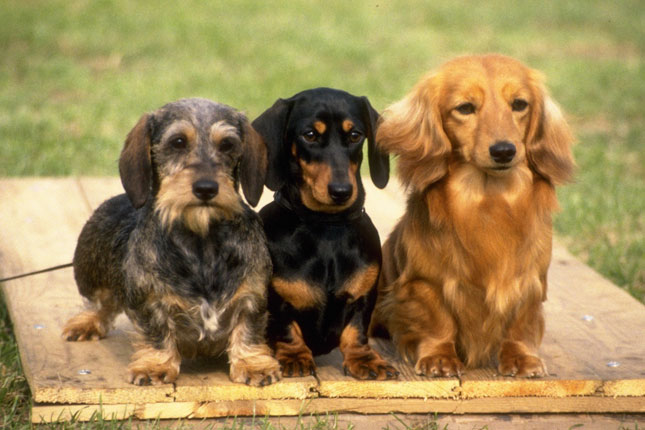 12. They can fly. Okay, I made that one up but wouldn’t that be awesome? 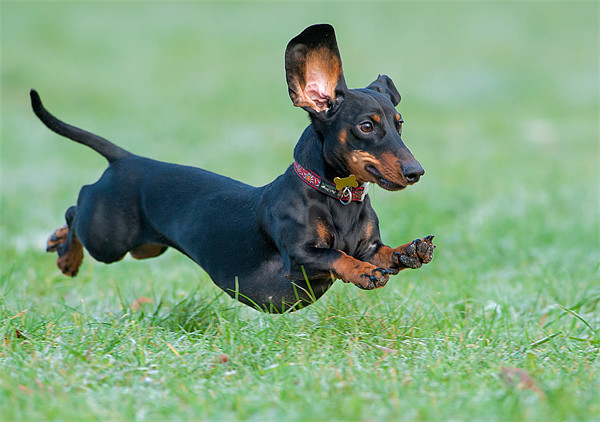 13. Even if they can’t fly, they can pull a mean chariot. 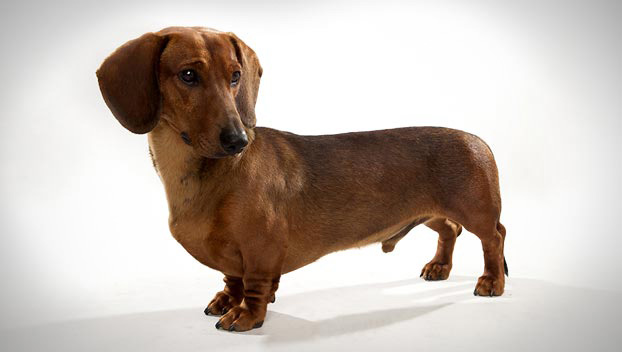 15. In the American West, Dachshunds were used to chase prairie dogs. 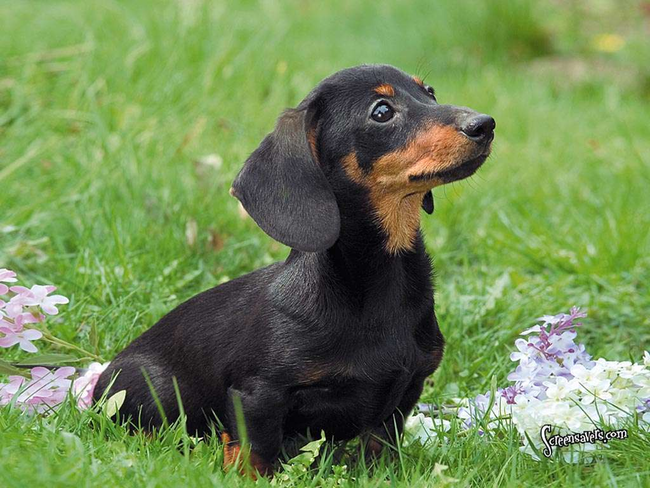 There you have it: scientific proof that Dachshunds are absolutely amazing. Even if you’re not a dog person (WHAT?), you’ll have to admit that these little guys are adorable. And all stretchy. Awww.