Bullying is something that happens not only to children at school but even to adults in the workplace! You’d think bullies would grow up and grow out of their childish behavior, but I guess if someone goes unpunished for bad behavior for so long, it’s bound to stick.

One father named Bryan Thornhill recently found out that his own son was bullying kids at school. Not one to tolerate any such behavior from a child of his, he did something that is ruffling some feathers online.

To make his 10-year-old son repent for his bullying, he made the boy run to school alongside his truck in the rain. 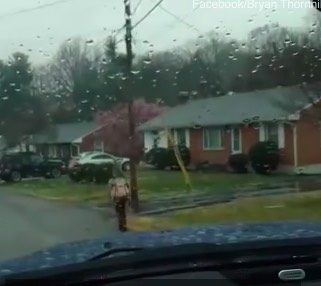 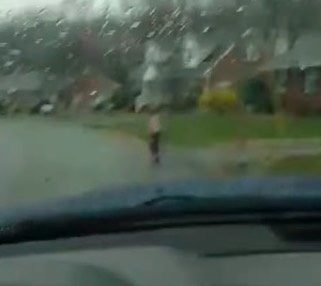 He knew he’d probably get some grief for it online, but he states in the video, “This is a healthy way for a child to be punished because it’s exercise, something that a lot of people don’t think children should do anymore, so you just stick ’em in front of a f*cking X-Box.” 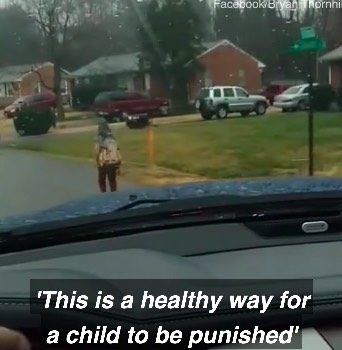 To be honest, he has kind of a point. Check out Dad’s video below to see what you think.

Listen, if you ask me, no parent should tolerate their child being a bully. And it’s not like he wasn’t right there in his truck in case the boy needed help or couldn’t do it anymore. What do you think? Is this a good punishment or is this bullying itself? Let us know down below.