If you’ve been following the heartbreaking story about the children behind the YouTube channel DaddyOFive, we have some incredible news for you.

Mike and Heather Martin, the father and stepmother of Emma and Cody, have lost custody of the two children after coming under fire for their abusive “prank” videos, which they have since removed from the DaddyOFive account. Emma and Cody are now in the care of their biological mother, Rose, after she was given emergency custody of them a few days ago.

If you aren’t that familiar with this family, here’s an example of the psychological torture they put nine-year-old Cody through on a regular basis to gain YouTube views. Warning: this is very difficult to watch.

Now that Cody and Emma are with Rose (hopefully permanently), they won’t have to constantly have their guards up and endure traumatic abuse in their own home. 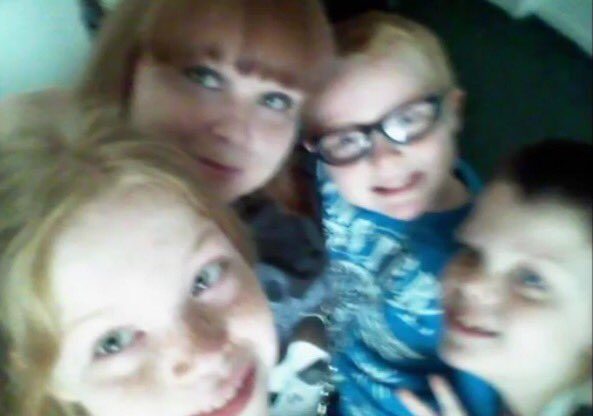 Read More: This Family Is Officially Being Investigated…And They Still Insist It’s All Fake

Watch Rose and her lawyer, Tim Conlon, talk about the situation below. Obviously Rose is very overwhelmed by everything, so it’s understandable that she’s a little flustered on camera.

It’s not clear what will happen to the Martins’ other children, but we wish the best for Emma and Cody as they recover and enjoy some much-needed time with their mom. Share if you’re relieved that they were taken out of such an abusive situation!