Her Child Was Misbehaving. What She Wrote On Facebook About Her Is So Messed Up.

As parents often try to micromanage their children’s social media presence, they often forget to look in the mirror when it comes to their internet behavior.

An overall negative online presence can have a bad impact on anyone, regardless of age. While some parents use social media to try and catch their children in lies and keep tabs on them, others are choosing to air their dirty laundry for all the world to see. Rather than addressing private matters at home, some parents are posting too much information or creating drama with their children in a very public forum.

While this mom’s daughter may not be old enough to have her own social media accounts, the vile things she is saying about her are sure to leave a negative impression for years to come. 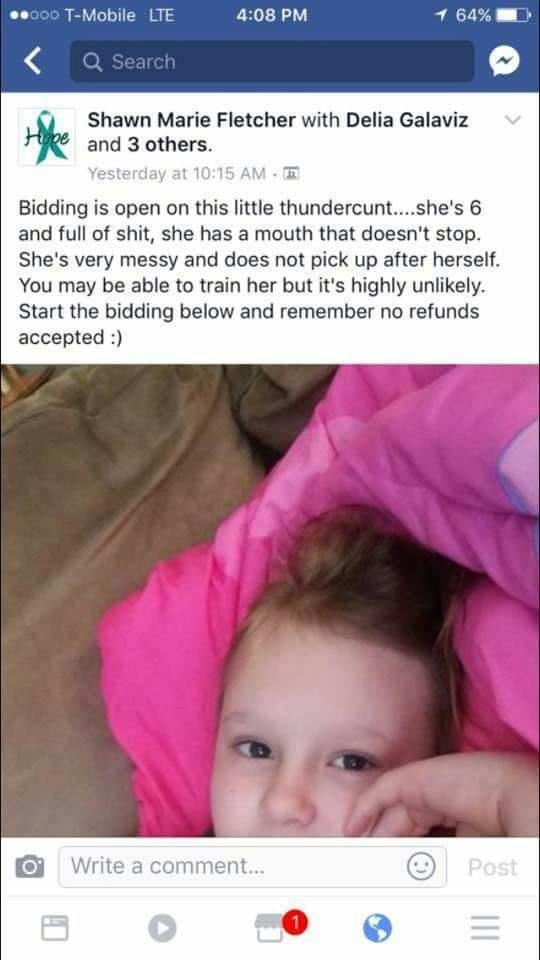 Read More: Think Homeopathic Methods Are Always Best For Baby? You Won’t When You See This

Fletcher’s controversial comments about her daughter sparked a debate in the comments section. Many berated the woman for taking things a bit too far. 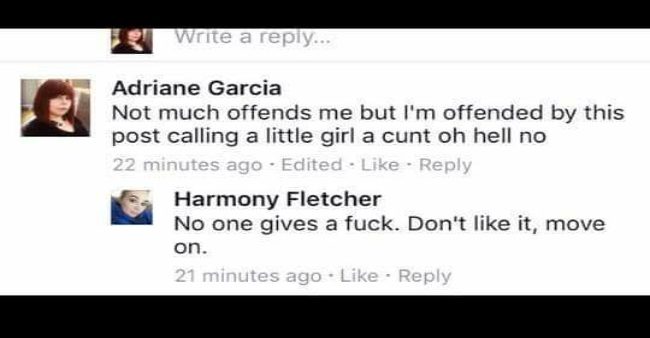 You might not notice it, but the way you use social media as a parent can affect your kids’ real lives. 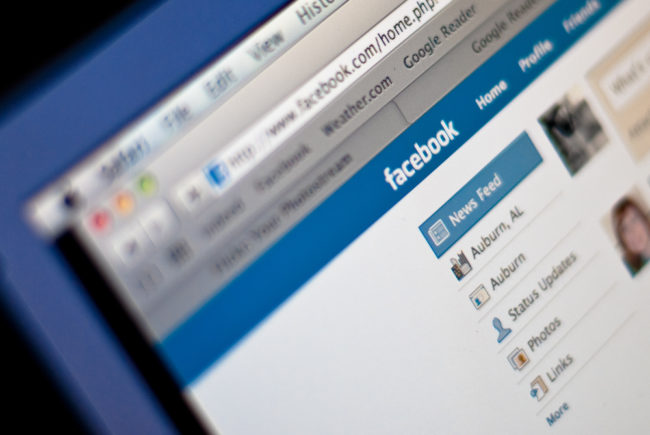 If children watch their parents oversharing photos and private information concerning familyissues, they may begin to think that it’s perfectly normal behavior. 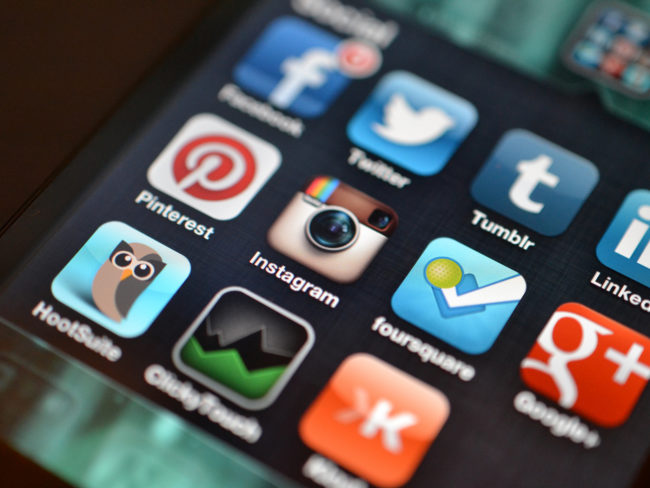 Kids are always silently observing, so if you think they’re oblivious to what you say and post, they probably aren’t. 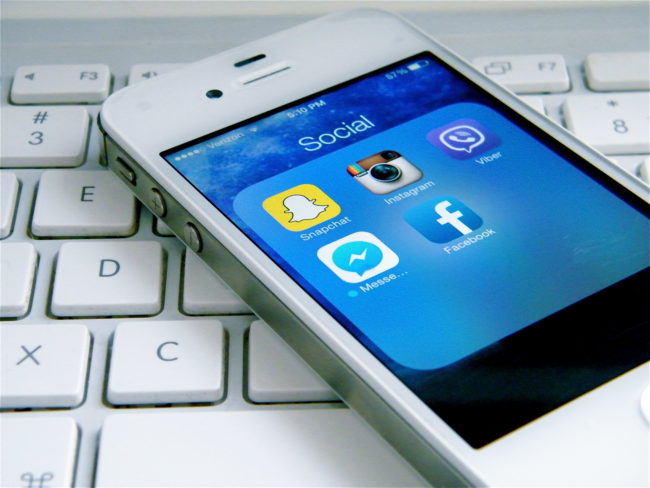 If it seems like something your kid wouldn’t want the world to know, don’t post it. It’s that simple. 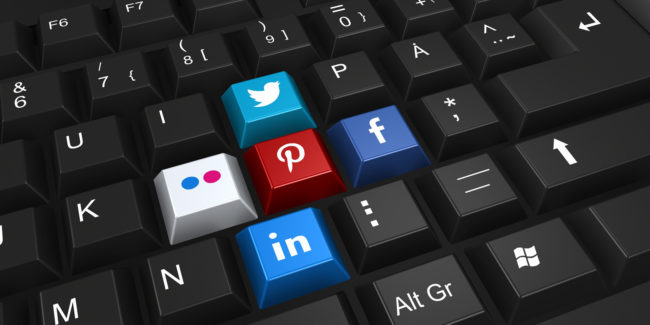 Remember that for kids, you’re their best friend and their first role model! 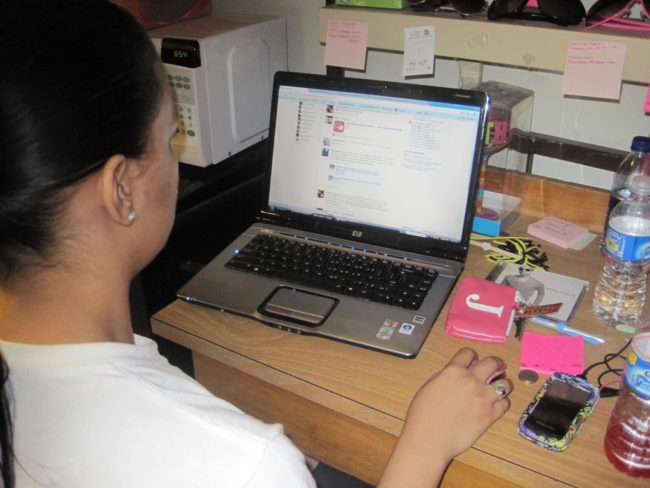 When it comes to the internet, there are enough trolls out their waiting to tear each other down. Parents don’t need to add fuel to the fire. Share this post with other parents to remind them that what they say on social media should never cross this line.