On January 10, Brittany King went to pick up her four-year-old son, MJ, from daycare at Omaha’s Busy Bees Childcare Center Inc. When she arrived, she was shocked to find him strapped to a chair with wet pants.

When King asked why her son was strapped to a chair, a staff member said that’s how she found him when she came in for her shift at 5 p.m. At that point, over an hour had passed. King took her son and left, but she was convinced that he’d been trapped in the chair for even longer than the daycare was letting on.

King immediately contacted a lawyer who reviewed surveillance footage from the daycare. In total, her son was strapped into a highchair for two hours and 22 minutes. 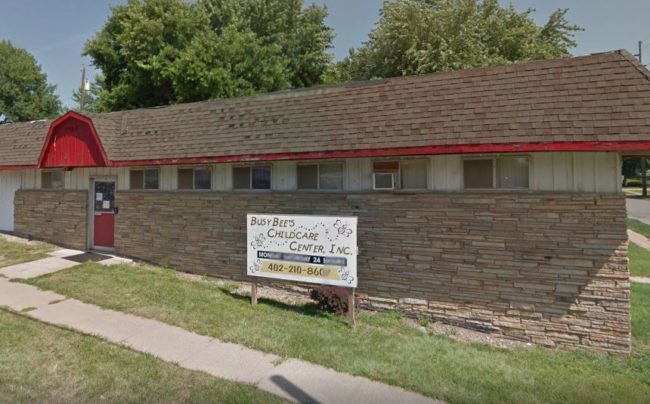 Read More: Mom Arrested For Indecent Behavior After Asking Her 15-Year-Old To Have A Three-Way

The footage showed MJ and another child, who was strapped down for 50 minutes, attempting to walk and crawl while attached to their chairs. Even worse, a teacher had bumped into MJ’s chair. Unable to break his fall, he hit his head on a table. 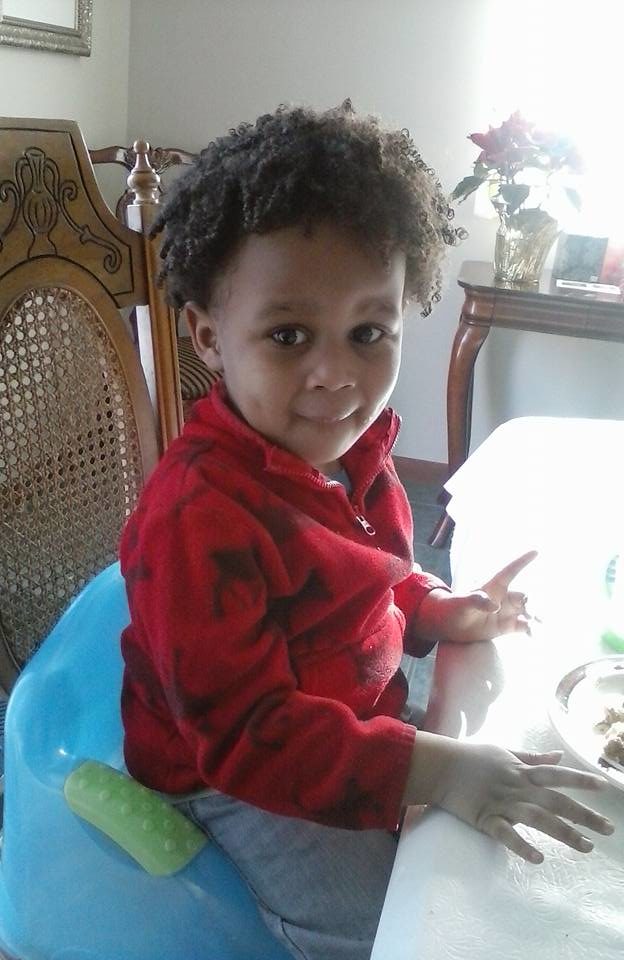 When King first contacted the daycare owner, Nikki Halbfass, about the incident, she offered no words of sympathy or condolences for her staff’s behavior. She and two other employees have been charged with child neglect. 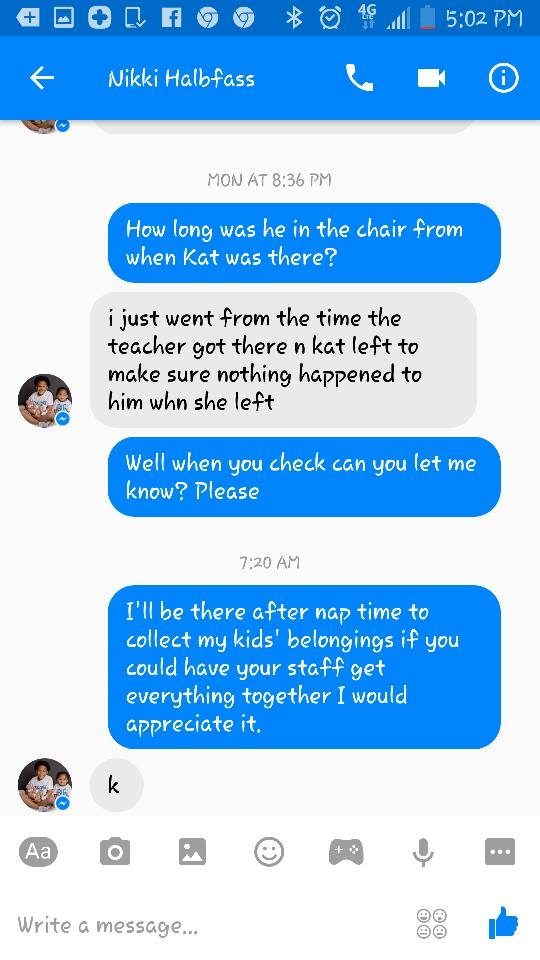 MJ is now in a new daycare with staff members who understand the trauma he faced at Busy Bees. As multiple parents have come forward with their own stories of abuse and neglect, it’s likely that the daycare will be closed down for good. 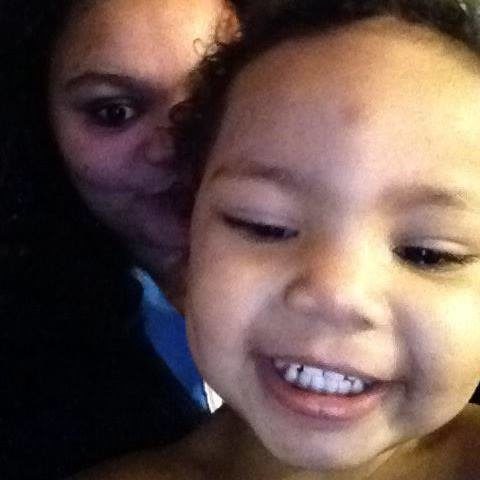 Read More: 7 Special Needs Kids Thought They Found A Home, Only To Be Locked Up And Beaten

To read about the incident in King’s own words, click here. And be sure to help raise awareness about her fight for justice by sharing this story with the parents you know.