Child And Youth Services Failed This Little Girl — After Multiple Reports, She Died

Just a couple of days before Thanksgiving in 2014, police were called to a home in Nashua, New Hampshire, where three-year-old Brielle Gage lay unconscious on her bathroom floor.

Despite officers’ and paramedics’ best efforts, the little girl was pronounced dead in a hospital emergency room less than 30 minutes later.Not only had she been in cardiac arrest, but her head was also deformed from being injured, eight of her ribs were fractured, bruises were found all over her body, and her brain was bleeding.All of it was caused by her mother, then 25-year-old Katlyn Marin, who beat her own daughter so severely that it ended in her death.

In 2016, Marin was sentenced to 45 years to life in prison for the second-degree murder of Brielle.While she is the one to blame for brutally killing her little girl, Brielle’s death might have been prevented if the Division for Children, Youth and Families (DCYF) had done more to keep her safe.

State child protection had been aware of abuse going on in Marin’s home for more than a year before Brielle’s death. In fact, the agency had received at least five reports of abuse and neglect of Brielle or her four brothers, who were between the ages of nine months and eight years old. 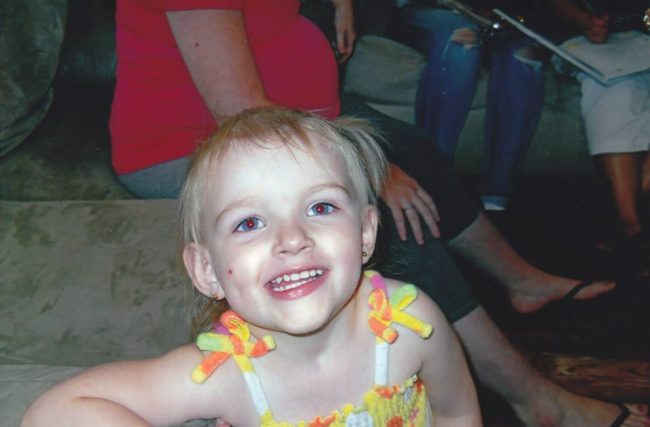 Multiple cases were investigated and closed without any action taken against Marin, even though her children regularly showed up to school with bruising and admitted to being beaten by their mother and her boyfriend, Michael Rivera. 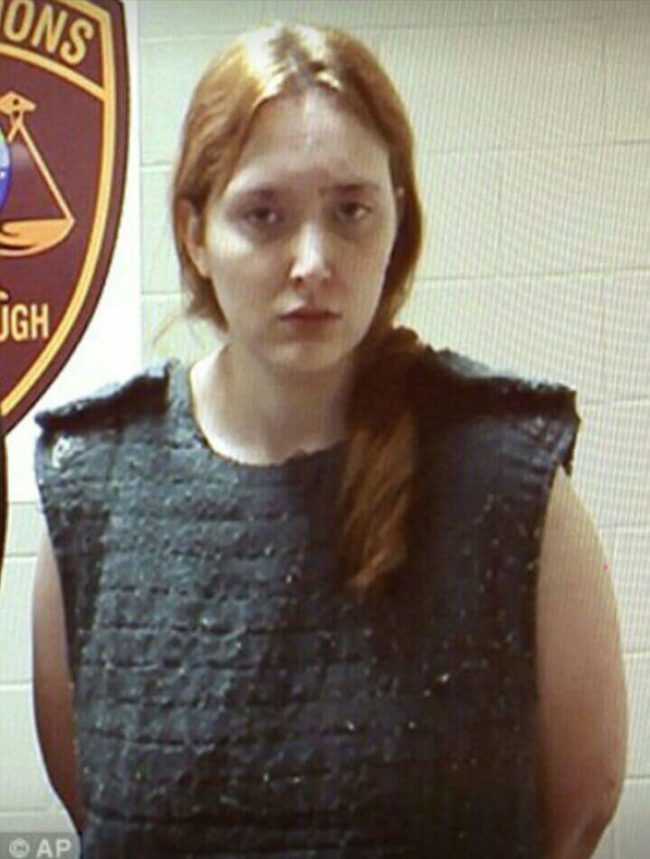 All five children were finally taken away from their mother’s home when she beat her oldest son with a studded belt in April 2014 — but they were returned to her two months later despite her facing felony charges.

Police had started a criminal investigation while DCYF placed the children into a foster home and evaluated the safety of Marin’s home, but their staff attorney had reportedly missed a deadline to deliver court paperwork, resulting in Marin getting her children back. “Something so stupid sends them back to that situation. It’s devastating,” said Ashley Rossiter, a former DCYF employee.

Speaking about his foster mom, Marin’s eight-year-old son said, “She doesn’t hit. She doesn’t yell and uses a nice voice.”

In September, DCYF received yet another report of child abuse when Brielle’s leg was broken and her brother had more bruises, but the children still stayed with their mother. Child protection workers didn’t check on them after that until they heard that Brielle was dead. 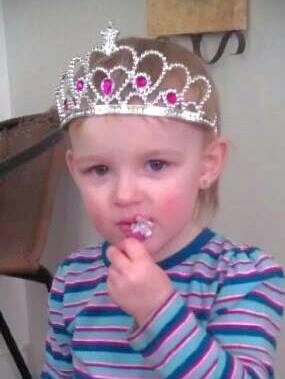 On the night of Brielle’s death, Marin beat her, threw her into a wall, then punched her and repeatedly slammed her head into the ground because the little girl had wet herself and was looking for food. After that, Marin went back to sleep. 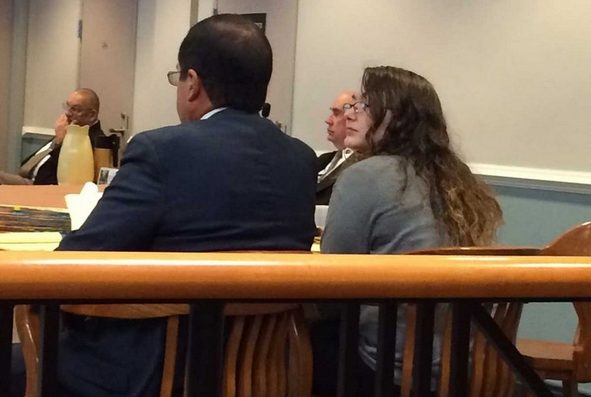 Officials at DCYF don’t admit any wrongdoing on the agency’s part.Though it’s understandable that it had been understaffed with high turnover rates and a huge number of cases, it didn’t protect children from abuse by failing to thoroughly investigate. At least eight children who’d been involved with DCYF have died since 2011.What’s more is that three years after Brielle’s death, there hasn’t been any substantial change in the agency. 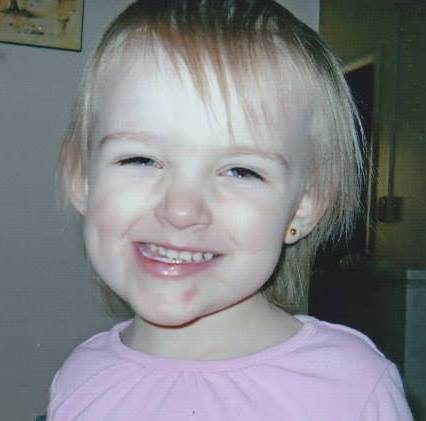 Brielle’s four brothers are now living in two separate homes free from their mother’s abuse, but they’ll never get their sister back.Share if you think more should have been done to protect these poor children.