Their Baby Died During A Routine Procedure — But Was It All Part Of A Scam?

We pay co-pays and other expenses expecting our doctors to help us and our children.

And while we like to think that our health professionals are doing what’s best for us, some doctors and medical staff could be making up unwarranted medical needs as a way to scam Medicaidand insurance companies for everything they’re worth.A family in Texas is now suing their dentist after they lost their young daughter to a medical mishap during a procedure they now believe was part of a scam. 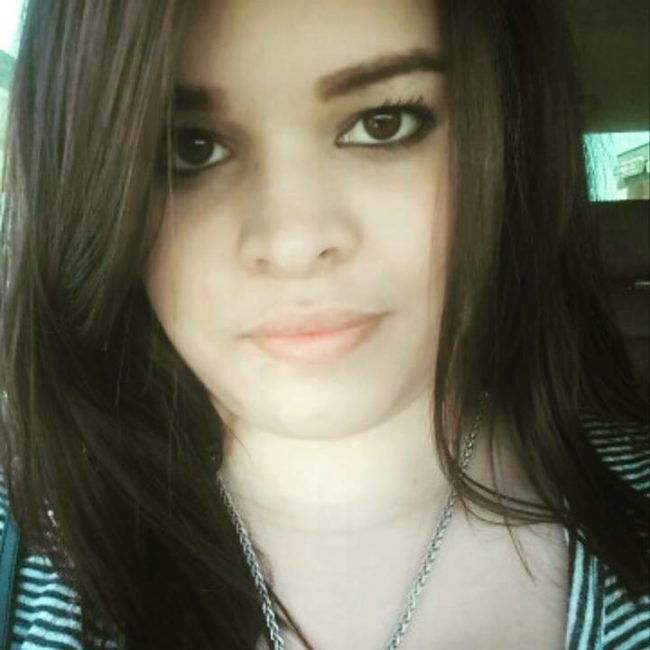 Read More: Mother Shares Heartbreaking Story About How Her Son Passed Away

During the procedure, Daisy was administered anesthesia. Everything was going according to plan until the little one’s heart stopped beating. 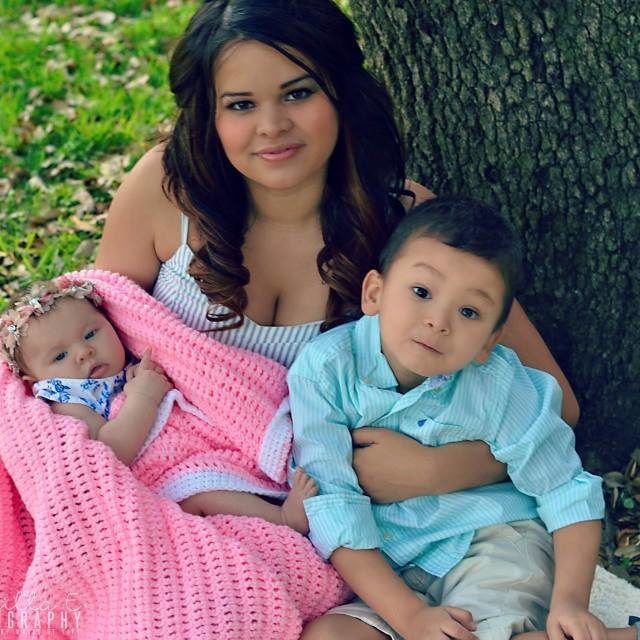 Daisy was later pronounced dead, and the official medical examiner’s report attributed the cause of death to anesthesia complications. 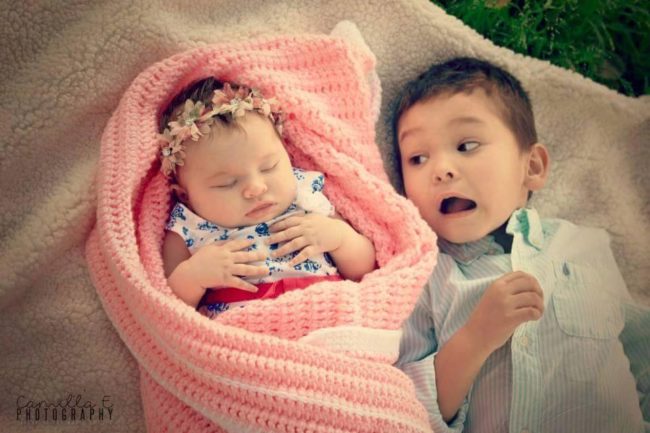 After Daisy’s story began circulating around the town, other families began coming forward to reveal that the Austin Children’s Dentistry had performed unnecessary work on their children, leading Torres and Squier to believe that their daughter was killed as a result of an elaborate Medicaid scam. 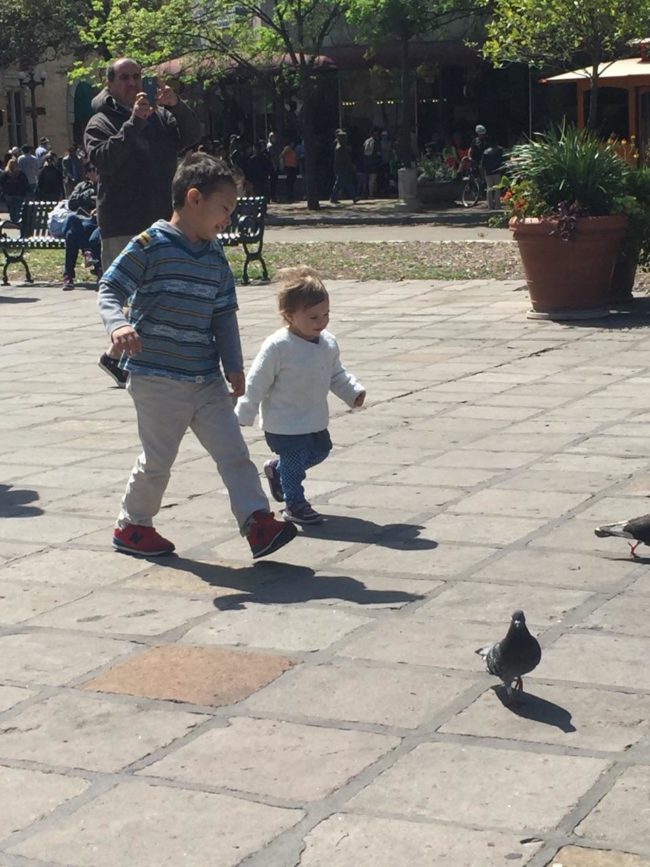 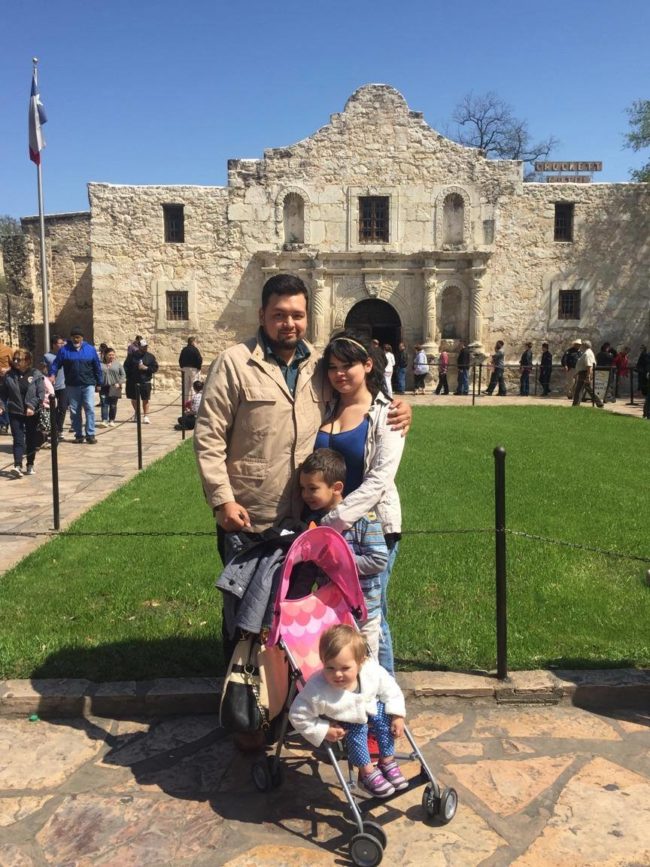 According to the family’s lawyer Sean Breen, “A big component of people that use Medicaid happens to be people who are low income and sometimes not as formally educated as others, and they make for very good targets because they are trusting.” 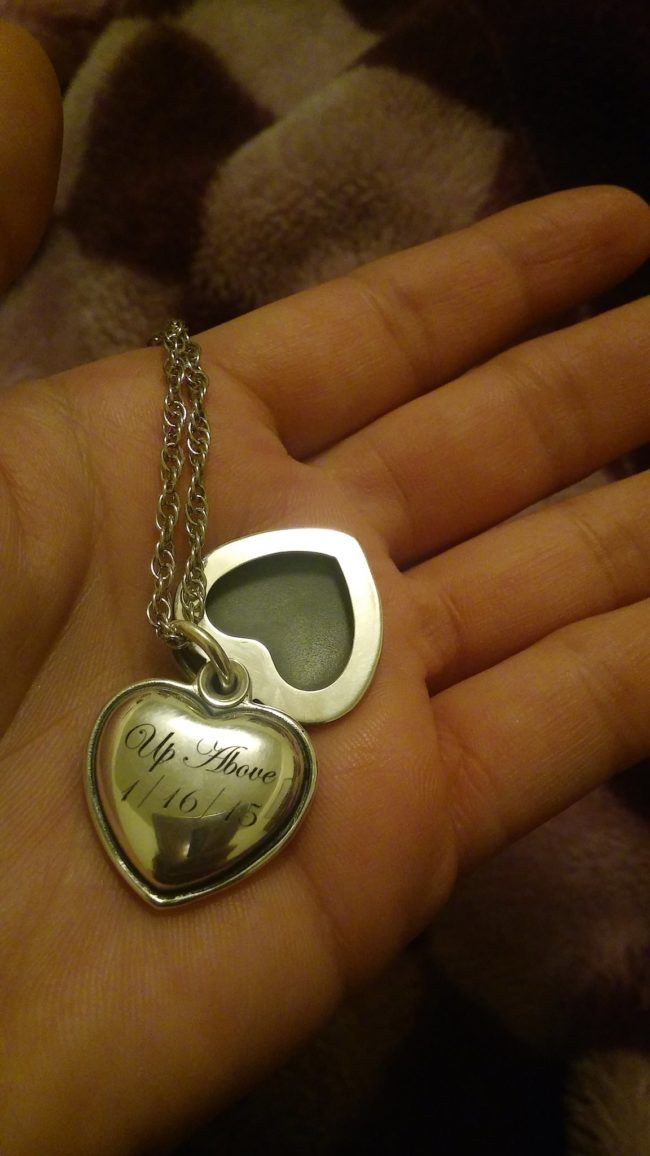 While the Texas State Board is still investigating the incident, neither the dentist nor the anesthesiologist have been reprimanded for the death.

Read More: A Sick Friend Came To Visit And It Ended Up Sending Her Twins To The Hospital

How well do you REALLY know your medical professionals? Share this story to show support for Daisy’s parents as they struggle to get justice for their baby’s untimely death.