If You See One Of These Nasty Things In Your Yard, Run! It Could Be Deadly

You’ve probably heard tons of stories about invasive species wreaking havoc on their new homes, but this seriously has to be one of the freakiest.

The New Guinea flatworm has made its way to Miami, Florida, and officials believe it got here via international shipping container. While it may look innocuous enough, these little guys can actually be harmful to animals and humans! These things have quite the reputation for giving their invaded homes hell, and now that they’re in the U.S., people have reason to be cautious.

As it turns out, the New Guinea flatworm secretes a toxin that can actually corrode human flesh. To really up the nasty factor, that toxin is released in their vomit.

Because they feed on rodents, they can also pass along lungworm infections that humans can catch if they come into contact with mouse or rat droppings. 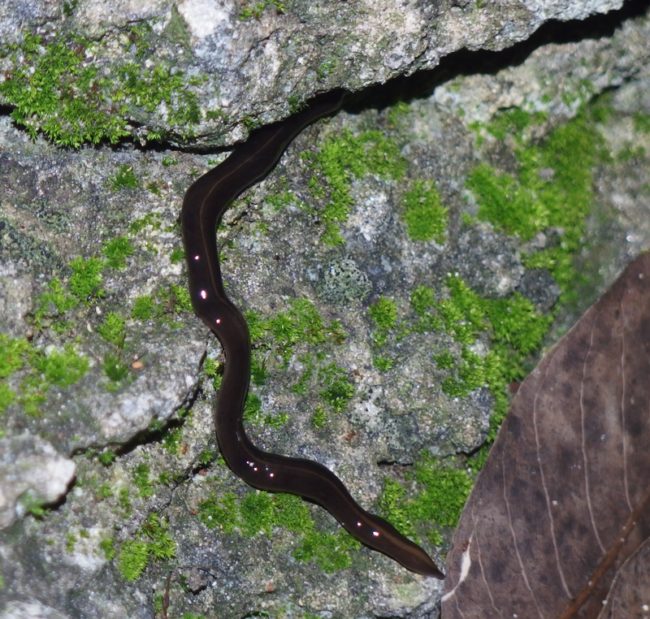 Read More: This Kitten Had A Bump On Its Head. What They Pulled Out Of It Will Make You Queasy

The threat in Florida is so real that wildlife officials have actually launched an investigation to figure out where they’re located and what their habits are to keep people and animals out of harm’s way at all costs. 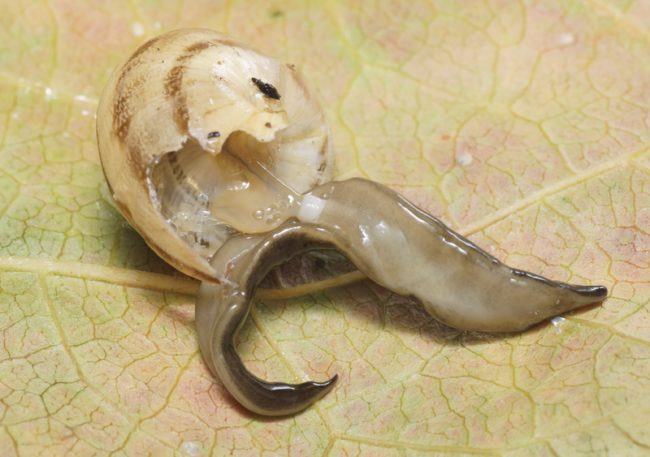 If you live in Miami or someone you know calls the Sunshine State home, you really need to see this news report.

Well, that’s alarming. These little things clearly pack a big punch. Be sure to share this with everyone you know! We certainly don’t need Floridians getting sick at the hands of something like this.