They Chose A Bizarre Punishment For This Little Girl And The Outcome Was Deadly.

In 2011, a 10-year-old girl named Ame Deal was found dead inside a padlocked plastic storage box in her Phoenix, Arizona, home.

Her own relative had purposely locked her inside the box, which was less than three feet long, under a foot wide, and only a foot deep. She was four feet tall and weighed just under 60 pounds. Almost six years later, her 28-year-old cousin, Sammantha Lucille Rebecca Allen, is going on trial this week after being charged with child abuse and Ame’s murder. Sammantha’s husband, 28-year-old John Michael Allen, will be tried in August on the same charges. Prosecutors are seeking the death penalty for him.

According to investigators, various family members had abused her on a regular basis. She was forced to eat dog feces, crush aluminum cans with her bare feet, eat hot sauce, and get in the box other times as well. She’d also been kicked in the face, beaten with a wooden paddle, and forcibly dunked in a cold swimming pool. 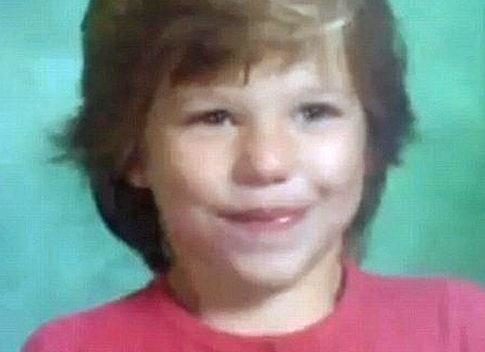 The other children in the family were also taught by the adults that she was a liar and a thief. “Several forensic interviews were conducted on relative children,” investigators wrote in court records. “The common theme is, Ame is bad, Ame lies, Ame steals, Ame is not allowed to play.” 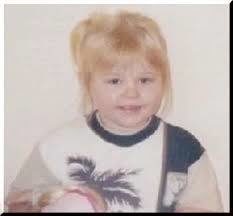 Ame eventually died in their care after Sammantha’s husband, John, cruelly punished her for simply “stealing” a popsicle. He locked her inside the box and left her there overnight. The adults in the home initially claimed that she was playing hide and seek in the box and they couldn’t find her, but it was later revealed that they fell asleep before letting her out. 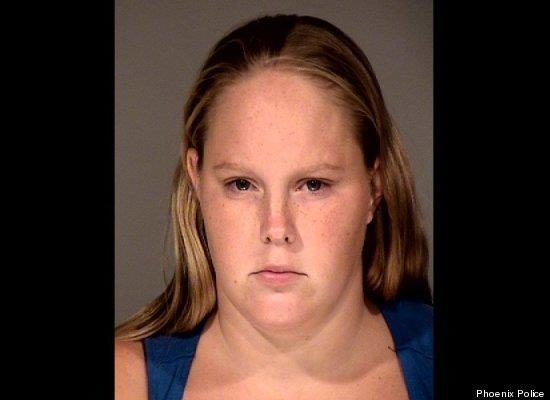 While there were reports of abuse against the family in Utah, where they previously lived, there were none in Arizona. Now three of the relatives are in prison for what they did to this little girl. Cynthia Stoltzmann, Ame’s aunt and legal guardian at the time, is serving a 24-year prison sentence for a child abuse conviction. 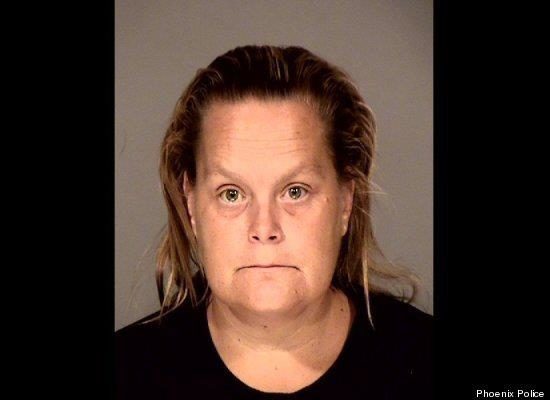 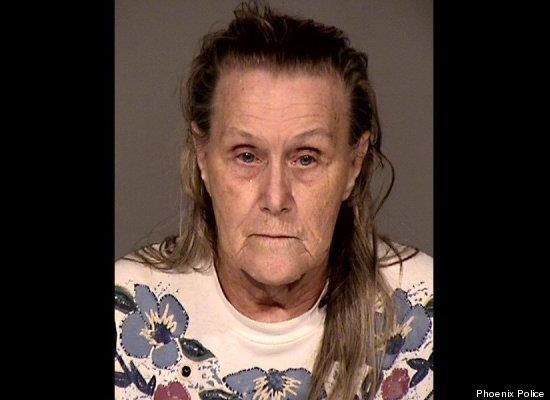 Ame’s mother had reportedly moved to Kansas and left her daughter behind years before. David Deal, Ame’s biological father, is serving a 14-year sentence after pleading guilty to attempted child abuse. 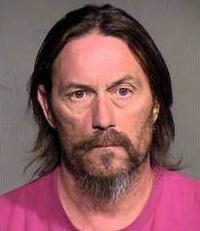 It is absolutely heartbreaking that with so many adults around, nobody took care of this precious child. Every day for her was a living hell before her life was cruelly and horrifically cut short. 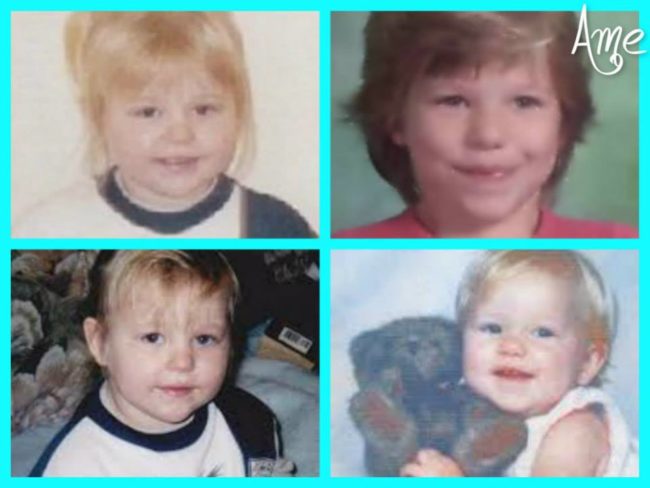 Read More: They Said Their Baby Was Missing. Then The Police Looked Under Their Couch.

Though nothing can be done to bring Ame back or take away how much she suffered, I sincerely hope justice is served when it comes to all of these terrible excuses for human beings. Share if you think they should never get the chance to be near a child again.