The 9 Things That Happen To You When You Die, According To These People.

Is there an afterlife? That’s a question most people struggle with, but we won’t know until we perish from this life.

… Or will we? There have been many cases where people claim they have died and saw the afterlife, but were then brought back to life. Their stories are truly fascinating, even comforting, and maybe even a little bit terrifying. The most interesting part is also the creepiest: many of these strangers shared similar experiences while they were “dead.”

This is what they all saw, heard and felt: 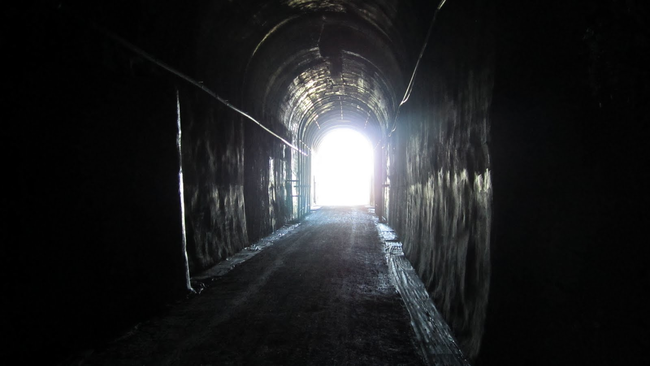 The vast majority of people who have died reported seeing the famous “light at the end of the tunnel.” It is the most common occurrence that people have when they are technically dead.

2. You Can See Your Body

Many people have this “out of body experience” and see their lifeless body beneath them when they are technically dead. That means they are an incorporeal spirit floating above their body. They can see everything that is going on in the room and who is in it. Any attempt to restore connectivity between the consciousness and physical body fails, leaving the person frantic for several moments. 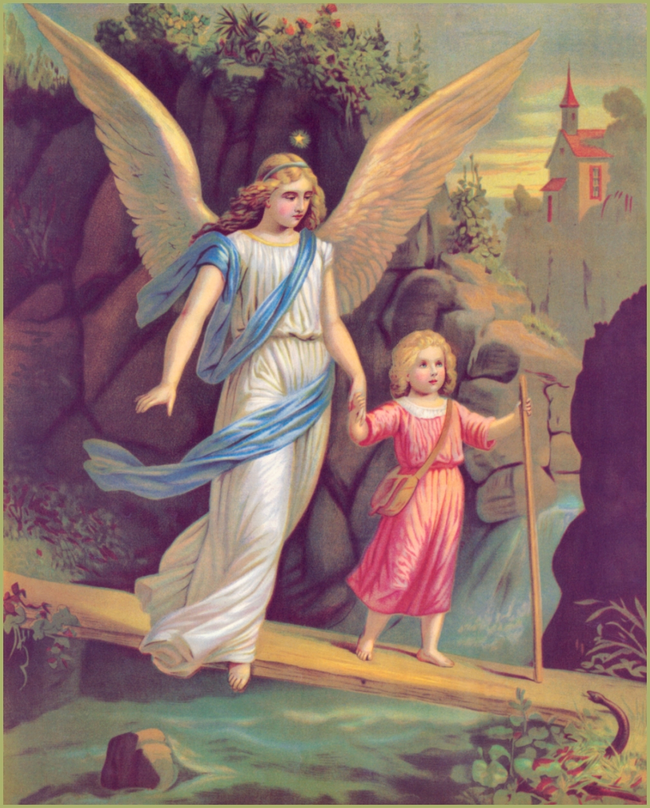 Numerous people claimed to see at least one angel or spirit looking over them and seemingly taking care of them during their brief pit stop in death’s grasp. Some say they are aided by the spirit through the afterlife before they are sent back into their body.

4. You Are Visited By Your Mother 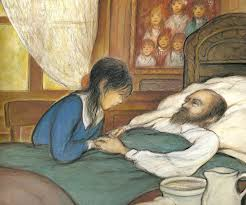 Many people say they were visited by their mother through visions while they are on their deathbed and/or dead. 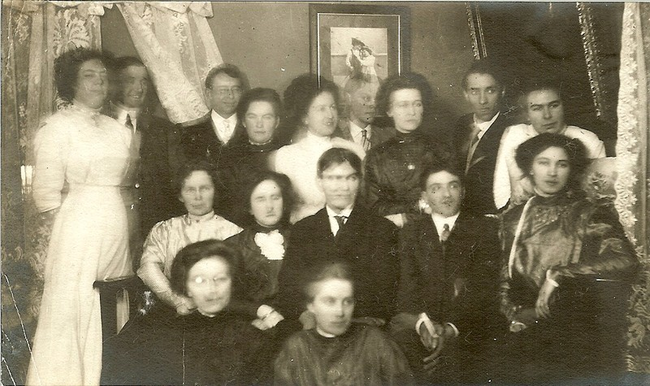 If you have a large family, get ready to see them again in the afterlife. Many people who have died and come back to life say that they saw their relatives while stopping off in the afterlife. Apparently some of them are even greeted by what appears to be a large party thrown by their dead relatives.

Get ready to relive your best and worst moments. Many people see their lives flash before their eyes in near death or even post death experiences. They’ll see their accomplishments and their memories play out before their eyes, like a slideshow of their life.

7. You Can See Everyone And Hear Them 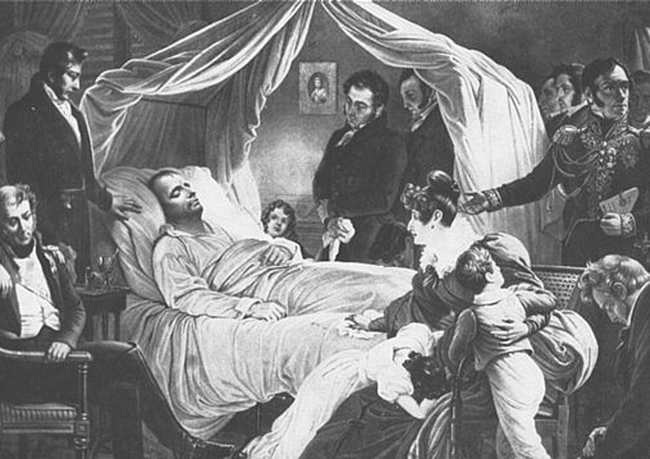 A lot of people recount their ability to see the people in the room with them and attempt to interact with them but they can’t because their body is lifeless and their spirit/consciousness remains awake. Every attempt to get the people around them to acknowledge them is futile. 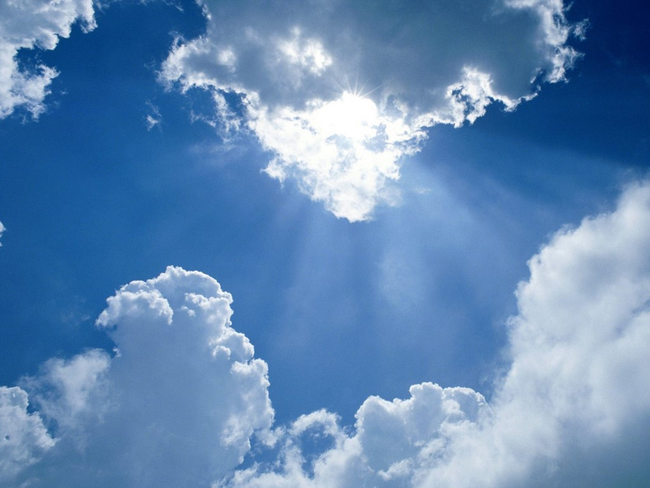 By a very large majority, the deceased that have returned to the living have said they felt an overwhelming sense of peace and calm. It is so powerful and loving that the soul/consciousness doesn’t know how to comprehend such a calming sense.

9. You Don’t Want To Return

According to numerous reports, the experience of death is so peaceful and calming that many people who experience it do not wish to return to waking life. Imagine feeling something so good that you don’t want to return to the life you have been fighting to so hard to retain.

During this life, we may never truly know what happens once we pass away. Perhaps there will be a bright light and many loved ones… or maybe we will just feel happy, loved and warm. But one thing is certain… if a person passed away and felt like they were in heaven, only to be expelled and brought back? Well, that would feel like hell.