Amazing Doctor Helps Mom Give Birth…Right Before She Was Induced Herself!

On July 30, Dr. Amanda Hess was preparing to give birth to her daughter at the Frankfort Regional Medical Center in Kentucky when she was compelled to help another mom deliver her baby.

Just before the obstetrician was induced, she heard a laboring woman screaming in another room. That’s when Hess put her induction on hold to help the panicked mother-to-be.

“I changed into my hospital gown and was waiting to get my IV. My husband heard somebody and said, ‘Is that somebody screaming?’” Hess told Inside Edition. “You can hear the nurses running down the hallway. I asked the nurse that was attending to me, ‘Do you guys need some help?’” 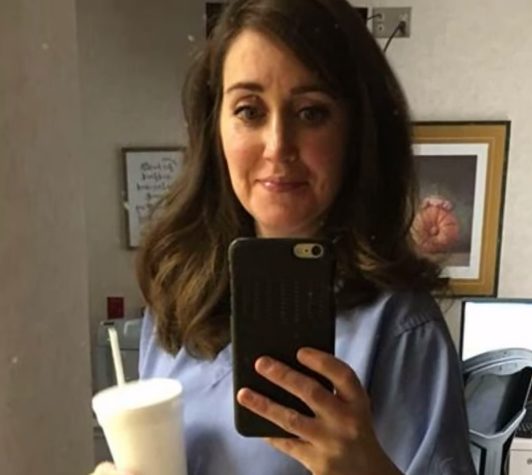 Halliday Johnson, who’d had appointments with Hess during her pregnancy, was worried when her own doctor hadn’t arrived yet. Her baby’s heart rate was dropping with each of her contractions. 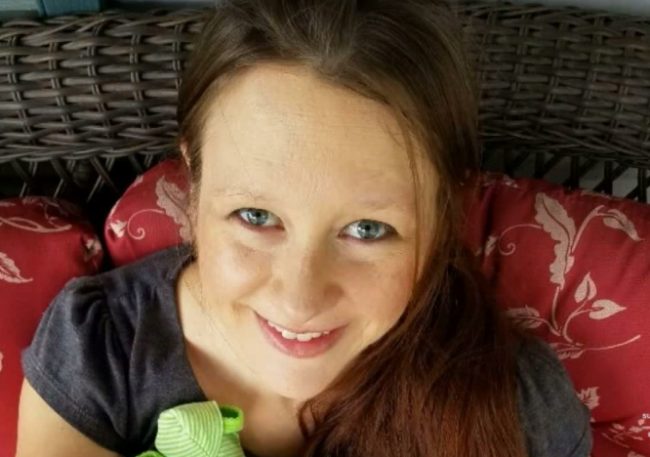 By the time Hess got to Johnson’s room, she was already fully dilated. With Hess’s help, Johnson only had to push a few times before welcoming her baby into the world. Hess was induced shortly after, and gave birth to a healthy baby girl about 12 hours later. 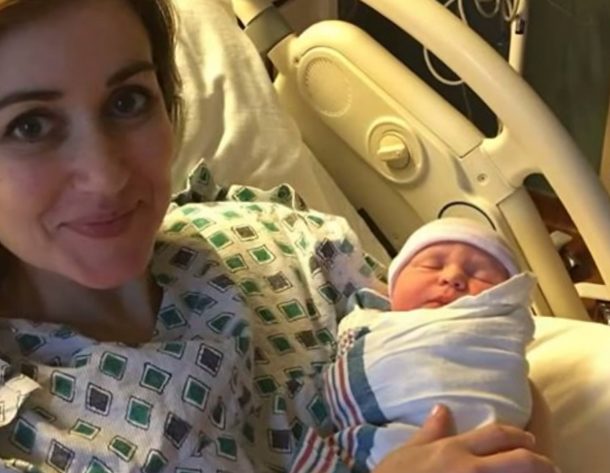 To learn more about how this awesome doctor stepped in to help another pregnant woman, check out the video below.

Speaking about what Hess did, Johnson said, “At that point, it’s hard not to be completely self-centered…She didn’t know it was one of her patients, she just knew there was a woman who needed help. I’m just grateful.” This doctor is incredible and we wish both moms nothing but the best!