Being a parent is full of difficult decisions, but the very first life-altering decision you make for your child is settling on a name.

What’s in a name exactly? Well, not only is it the single word you’ll hear every day until you die, but it’s also a large part of your child’s identity. Choose incorrectly and you’ve opened your child up to years and years of tasteless jokes or even bullying.

And unique baby names are having a moment. Some of your favorite celebrities have taken the exotic route when it comes to naming their children, with unique names ranging from Apple or River, and even to much more out-there names like Phyllon or Petal Blossom Rainbow. But what works in Hollywood might not translate so well into the average family. But regardless of what you decide on naming your son or daughter, rule number one for naming your child is making sure you know how to actually pronounce it.

Choosing foreign names can be a distinctive way to spice things up, but the onus is on parents to say it correctly and ensure that everyone else is too. 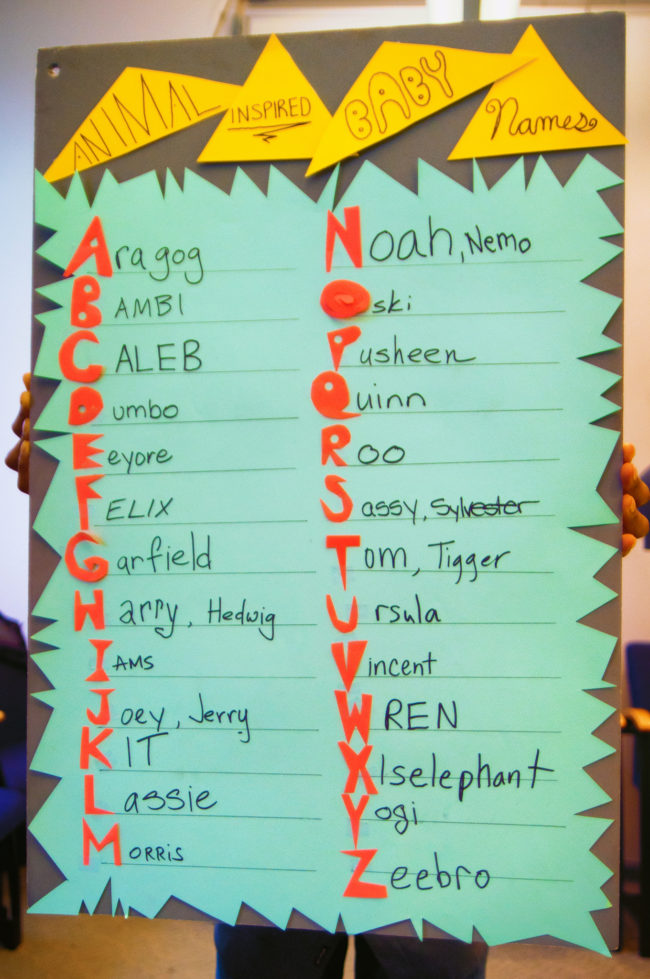 With that said, one woman has run into a seriously sticky situation. Her friend just had a baby girl. She gave the little one a beautiful French name…and unknowingly butchered the name’s pronunciation in the process. Yep, she’s saying her own child’s name wrong. Taking to a mom forum, the concerned friend shared her dismay with hundreds of total strangers, hoping they could weigh in on the situation. Here’s what she had to say.

“Friend has had a baby girl – Anaïs.

Lovely name, but they pronounce it Annay, and not An-eye-ees.

I saw it written down before I heard them say it, and said “I love the name Anaïs” to the grandmother (also my friend). She told me that that’s not how it should be pronounced.

Should I explain what a diaeresis is for?”

Remember those grammar rules we mentioned earlier? Well this is where they come into play. The name Anaïs features a diaeresis, or in simpler terms, two dots above the I. But what purpose does a diaeresis serve? According to Webster it is used over a vowel to make sure that it is sounded out as its own syllable. So in the case of the name Anaïs, the correct pronunciation should be “An-eye-ees.” After sharing her friend’s blunder online, the post soon became flooded with commenters willing to put their two cents into the great Anaïs debate. 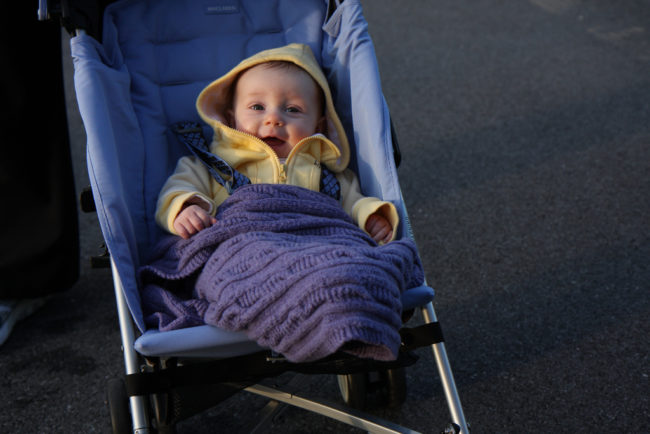 “I see loads of YouTubers pronouncing it Annay as well (when referring to the brand Aden + Anais). I’m assuming this is where people get that pronunciation from,” wrote one commenter. 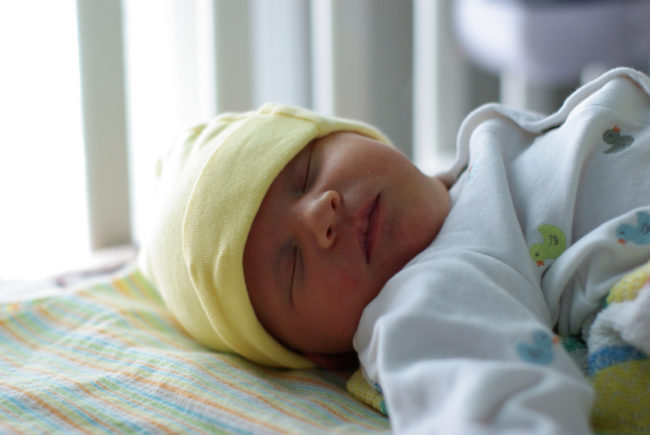 “If someone told me that’s not how you’re supposed to say it, I think I would have to correct them. I might just about manage to bite my tongue if they said, ‘that’s not how we’re pronouncing it’ (but probably not because I am a terrible pedant),” wrote another. 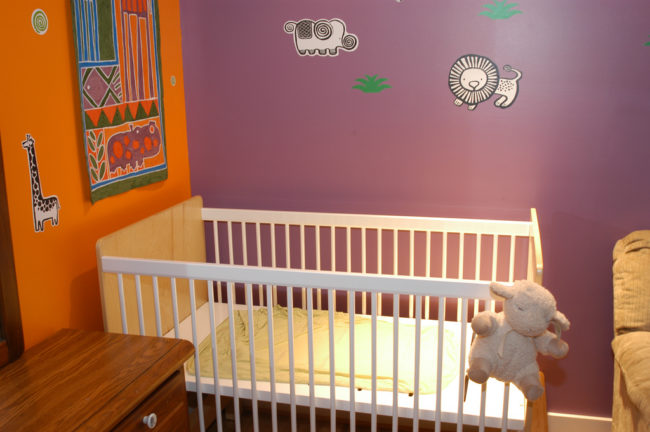 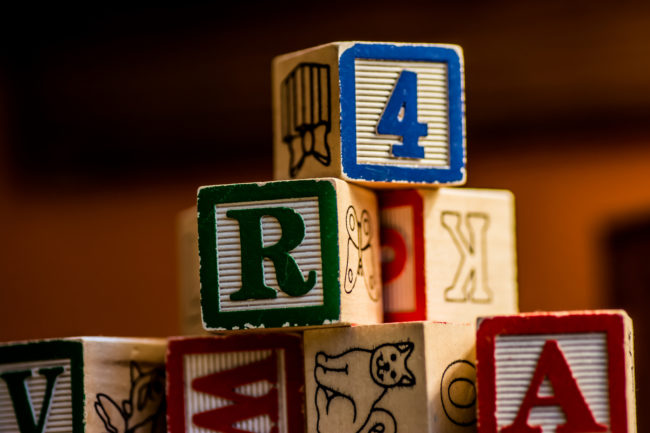 While the parents have every right to pronounce their daughter’s name however they’d like, I can’t help but feel bad for this girl. If you have a unique name, you probably know how it feels to constantly correct people who say your name incorrectly. What do you think this friend should do?