All moms know that pregnancy changes a woman’s body, but after having her second child, this woman was baffled by what happened to her stomach.

Stephanie Bruce is a professional runner who is in fantastic shape — she even had six pack abs.When she got pregnant for the second time, she knew she’d have to work hard to get her body back after her baby was born, especially considering that there would only be 15 months between the birth of her first and second child.

What she didn’t expect, however, was a deep cavity to form right around her belly button. 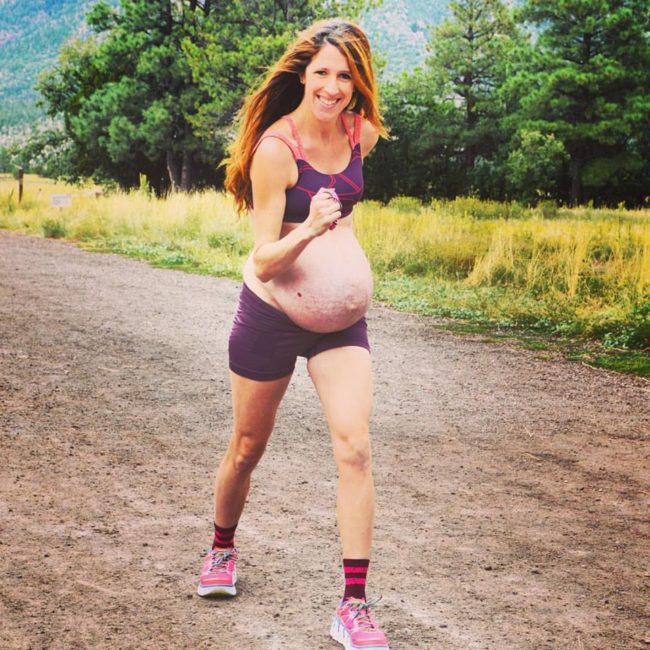 After having the baby in 2016, she was diagnosed withdiastasis recti, a condition that causes abdominal muscles to separate during pregnancy to give the baby enough room to grow. 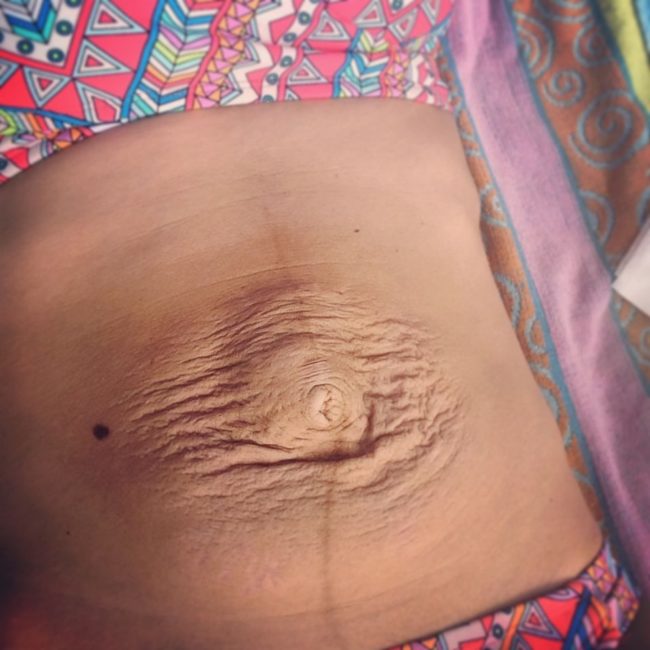 Read More: People Are Not Pleased With How This Mom Showed Off The Safety Of Her Kid’s Car Seat

But instead of hiding it, Bruce proudly displays her stomach to show other moms with the condition that they aren’t alone and shouldn’t be ashamed. 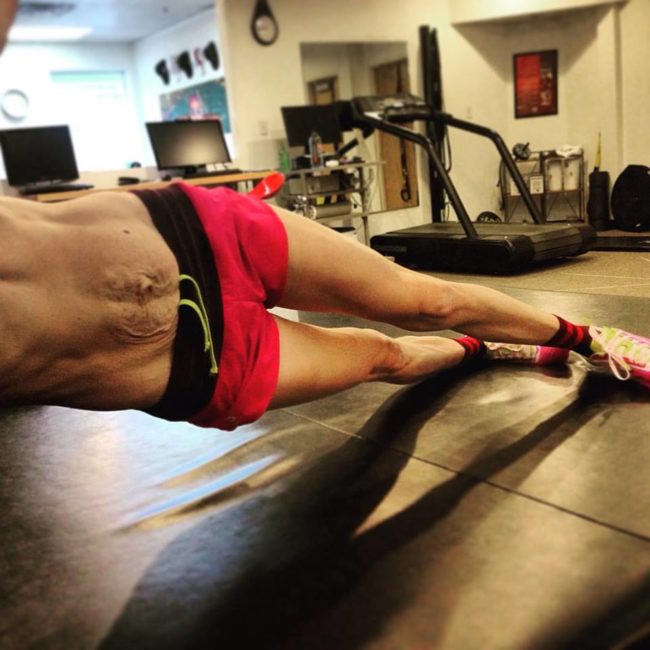 To learn more about this inspirational lady’s story, check out the video below.

Bruce deserves a lot of respect for accepting her body when others might not do the same. Share this to celebrate all the moms out there and remind them how amazing they really are!