Animals are incredible…and we’re not just talking about how adorable they are without a touch of makeup or hairspray. Rather, we’re referring to how attuned they are to what’s going on with the earth. More often than not, they pick up on things we aren’t even aware of. They hear things we can’t hear, smell things we can’t smell, and sense things that we cannot. Scientists haven’t pinned down a concrete explanation as to why they’re able to sense natural disasters before we can, but there is plenty of evidence that clearly proves that SOMETHING is telling them that they need to flee.

These pups were woken up by an earthquake seconds before any human would have been able to notice it.

And this pup bolted to find her owner a full six seconds before this one hit.

How does this happen?

Some scientists think that these animals are able to feel the P (primary) waves that the shift in tectonic plates sends out before the S (seismic) waves that do the actual “quaking” happen. These P waves are not noticeable to humans. Other scientists think there might be some kind of chemical released that the animals can sense, or a shift in atmosphere. It’s really a mystery.

It’s not only dogs and earthquakes, though.

For instance, birds have been known to flee en masse before tsunamis or hurricanes, in time to reach safe ground.

Elephants, too, have retreated to higher ground, specifically before the Indian Ocean Tsunami of 2004 (one of the worst natural disasters in human history). 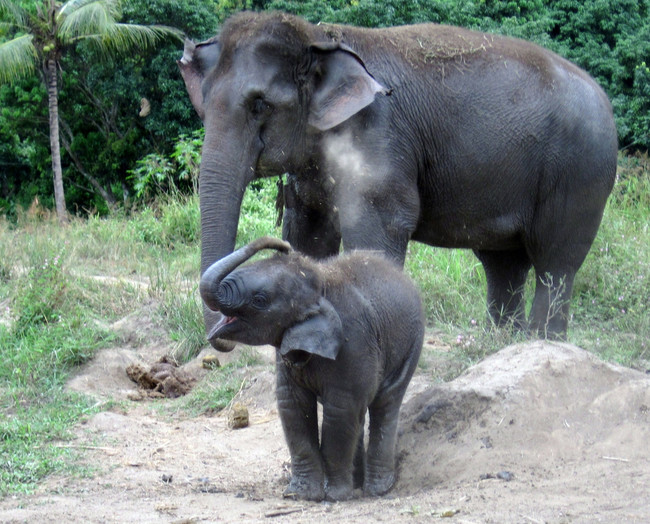 Some even broke free from their chains in order to reach safety minutes before the actual disaster flooded the land. 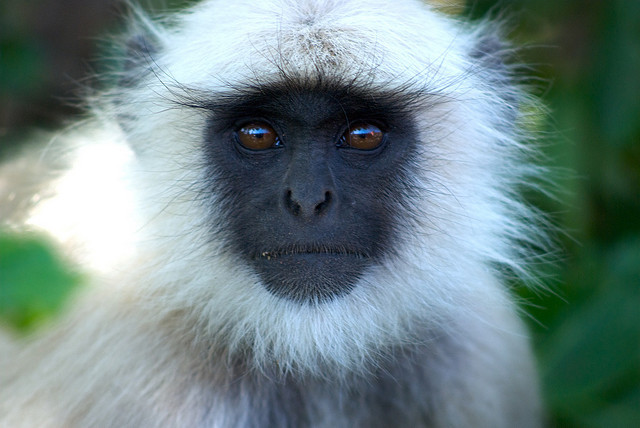 They have a knack for catching on to the panic surrounding them and their animal instincts kick in, telling them that something simply isn’t right.

There is definitely something to take away from this: listen to our animal companions. If they seem nervous, don’t dismiss it entirely! They are more in tune with what’s going on around them than we are, especially when we’re caught up with work, happy hour, and getting to the grocery store on time.

While the verdict’s still out on WHY this happens, there’s no denying our observant animals and their cool capabilities.