I can be a really messy person, but once things start piling up I pull my house together, at least for a little while.

It’s hard for many of us to understand the impulse to hoard, especially given the uncleanliness that often accompanies it. Hoarding is a lot more common than we would think, as evidenced by the fact that A&E’s Hoarders now has six seasons of episodes. The reality is that it could be as many as one in fifty people who struggles with hoarding.

One man recently confronted this in his own life after visiting his best friend’s father for the first time since his divorce.

Before they arrived, the father told the boys that he had been in a “downward spiral” since the divorce. He couldn’t understand why he couldn’t stop hoarding things. 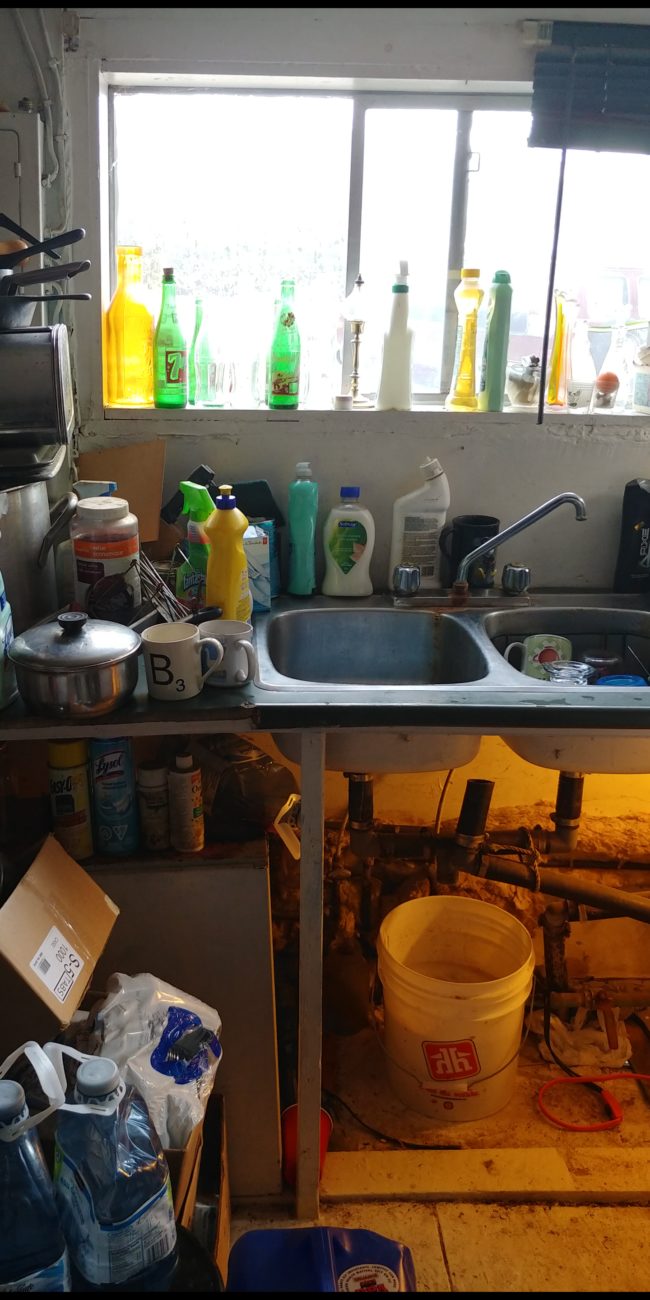 Still, the boys were shocked to see just how bad things had gotten. There was no running water, and it was clearly a hazard. 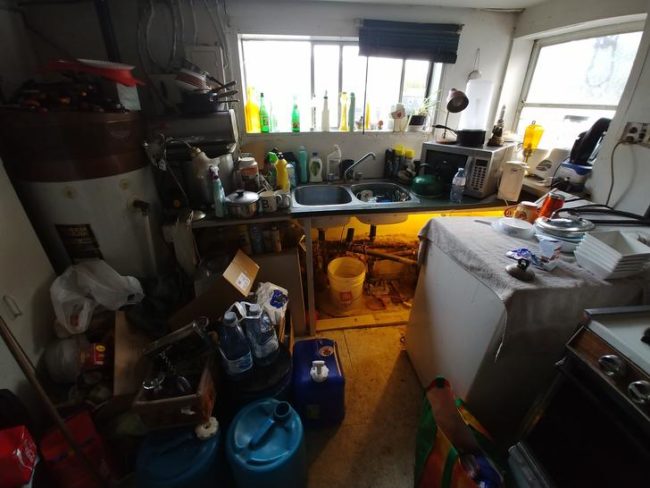 According to Psychology Today, “Hoarding is considered an offshoot of Obsessive Compulsive Disorder (OCD), but recently this categorization is being reevaluated. It’s estimated that about one in four people with OCD also are compulsive hoarders. It is possible that some time in the future hoarding will become its own distinct category.” 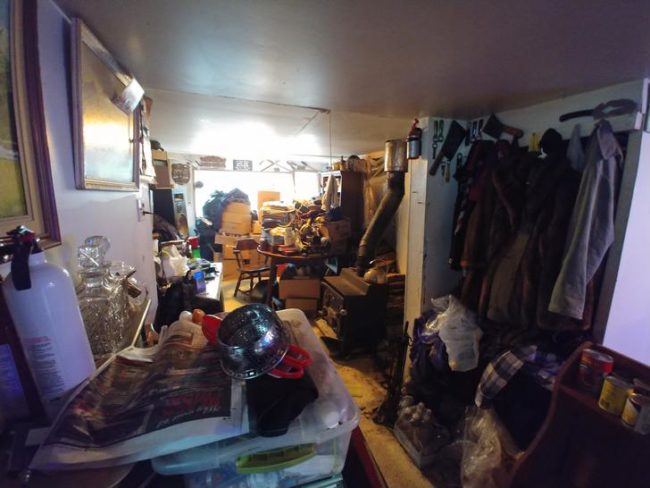 Hoarding is different from being a pack rat because brain scans show that asking a hoarder to discard an item causes them severe anxiety and mental distress. Even though hoarding is stigmatized, it’s a serious mental illness in need of treatment. 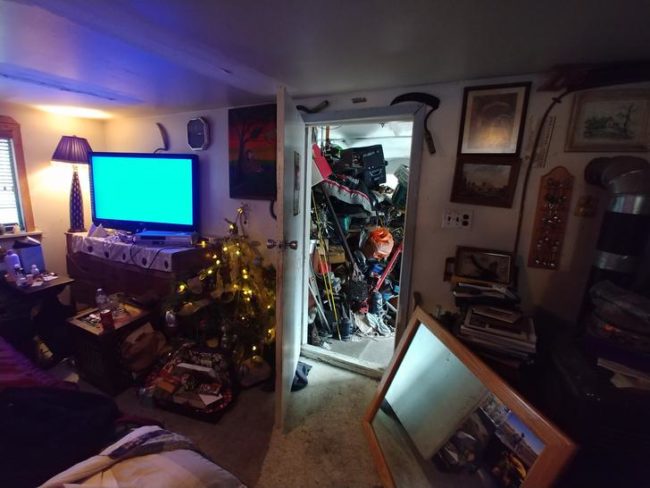 This man had already expressed his feeling of not being in control of his hoarding tendencies, but why would it have started after the divorce? 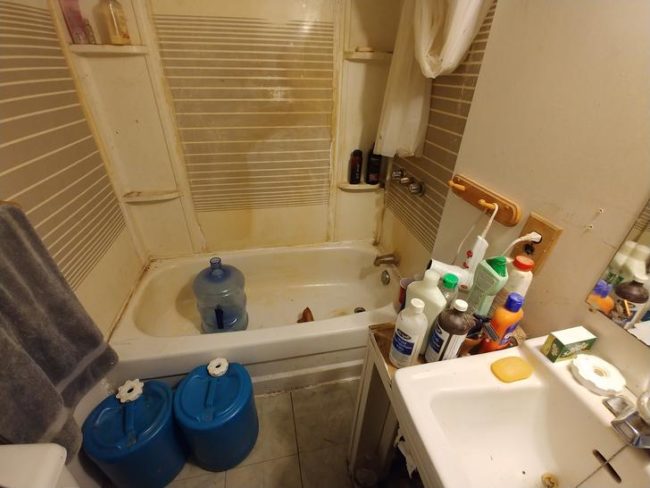 Most hoarders’ tendencies begin from the ages of 11 to 15, but many hoarders experienced a stressful or traumatic event that propels them to hoard has a coping mechanism. 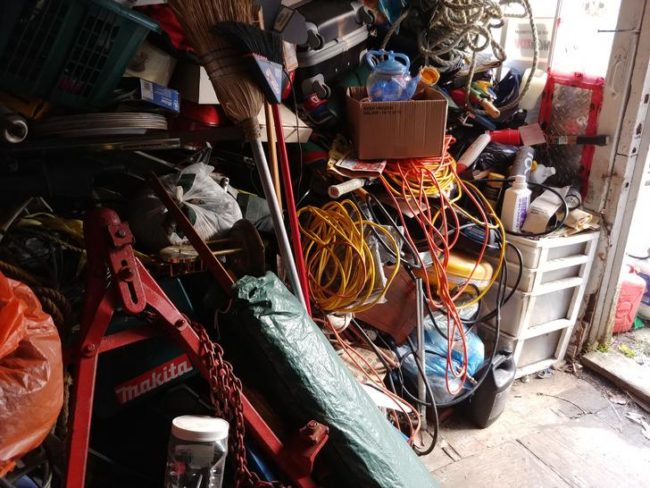 Because the result of hoarding is an emotional attachment to objects, it makes sense that an emotionally traumatic divorce could translate into hoarding behavior. 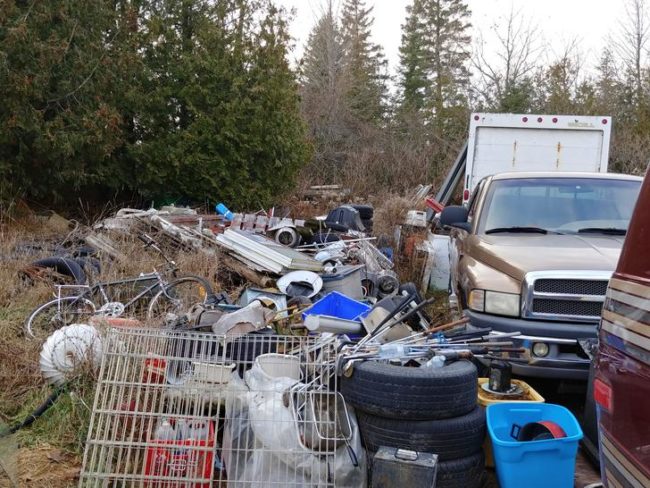 Fortunately, there are treatments available for hoarding, and psychologists are constantly looking into better ways to help those afflicted with this condition. 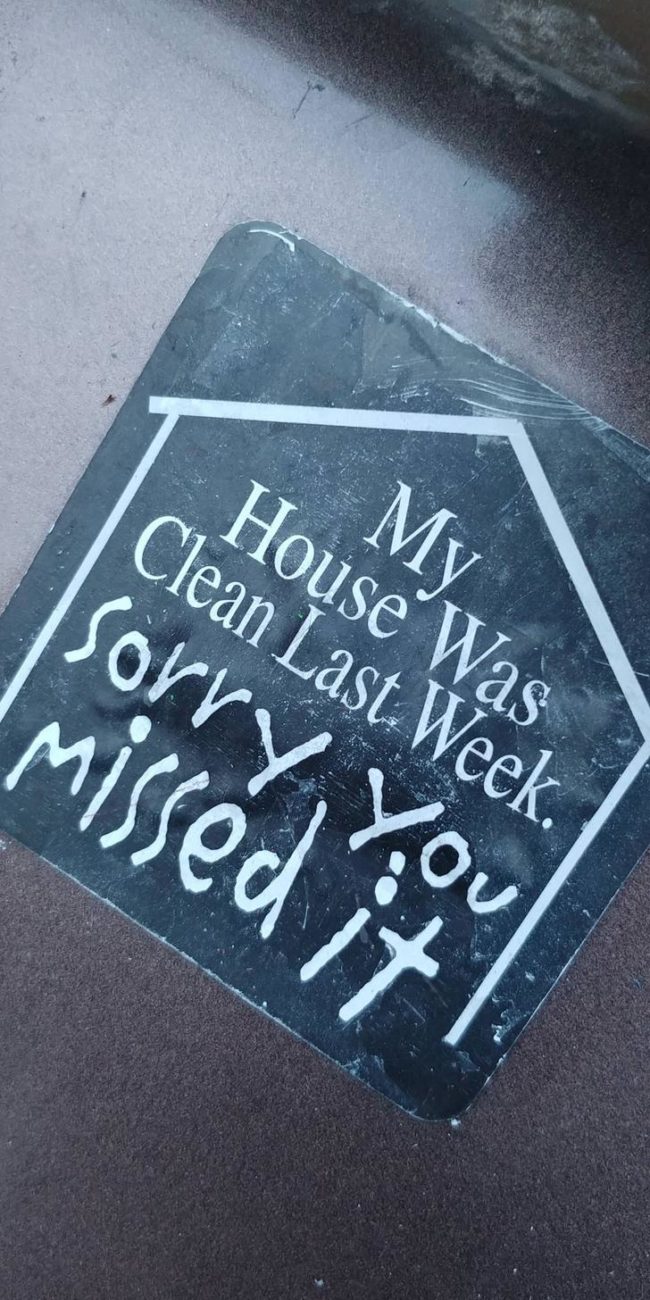 Here’s hoping this man gets the help he needs so he can feel in control of his life again. Have you ever watched “Hoarders”? Let us know what you think about this devastating disorder in the comments.