The Cashier Asked Her If That Was The Doll She Really Wanted. Her Answer? Amazing!

No one is born racist. It’s learned behavior. Need proof? Check out the doll a sweet little girl named Sophia recently picked out, much to the disdain of a cashier at Target.

Sophia is almost three, and like many kids her age, she’s learning to use the potty. Her mom, Brandi, told her that if she made it through a whole month without accidents, she could pick out a special reward of her choice. And she did! Way to go, Sophia.

As promised, Sophia, her mom, and her little sister headed off the store to pick out Sophia’s special prize. 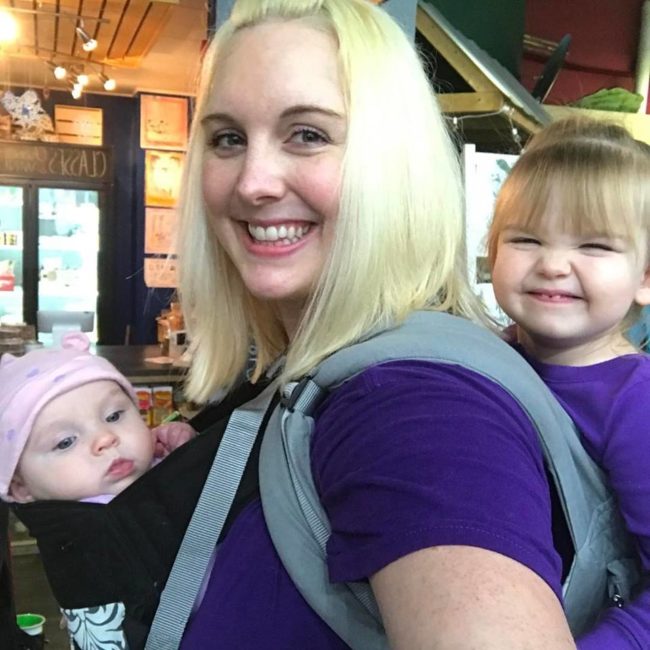 Brandi wasn’t surprised in the least when Sophia picked out a doll. Maybe it’s because there’s a baby in the house, but her mom says that the “obsession is real!” 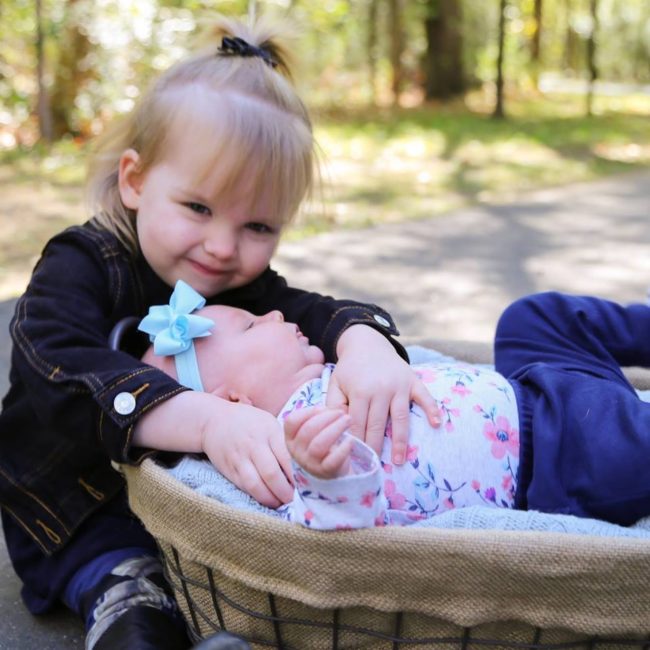 The cashier at Target, however, had quite a difference response. Not because it was a doll, but because the doll’s skin was not the same color as Sophia’s. Below, you can read exactly what the little girl had to say about that load of bull!

Sometimes, kids are SO much smarter than adults! This truly is a family of superheroes. Personally, I think there are a lot of people who could learn a thing or two from Sophia. 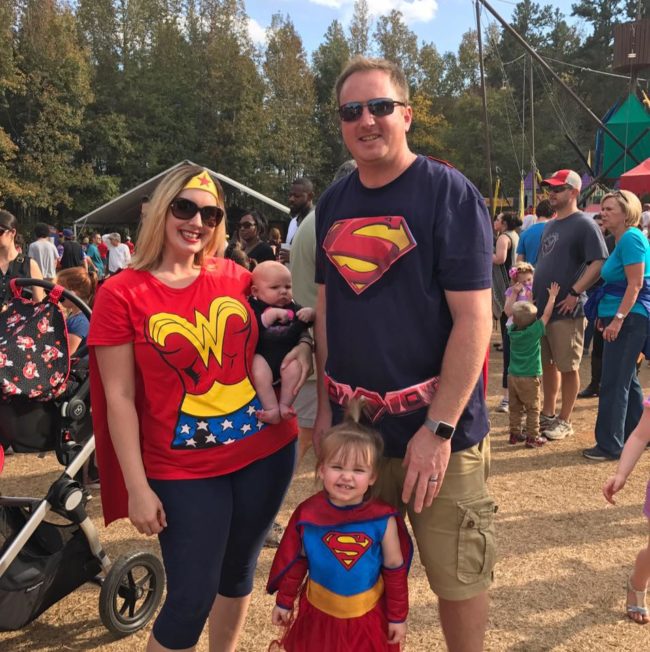 Read More: She Pointed At Her Mother’s Stretch Marks. How Mom Responded Is So Important.

If you’re as in love with this little girl as I am, be sure to share her story! I’m betting that she and her doctor doll will have many fun hours playing together…and that they’ll make a lot of people smile along the way!