Doctors And Nurses Are Supposed To Help Children. What They Did Will Make You Sick.

Earlier this month, a brain surgeon and two nurses were taken into police custody for an absolutely sickening reason.

After Watsonville police received a video “that showed several adults engaging in lewd acts with children as young as three years of age,” they identified and arrested 42-year-old Rashel Brandon, a nurse who worked at Dominican Hospital in Santa Cruz, California. Unidentified items found inside her home led to the arrest of 29-year-old Emily Stephens, a nurse living in Tucson, Arizona.

After further investigation, including a search warrant and item seizure at 57-year-old Dr. James Kohut’s Santa Cruz home, the traveling brain surgeon with homes in multiple states was arrested as well. All three are suspected of running a child sex ring together. 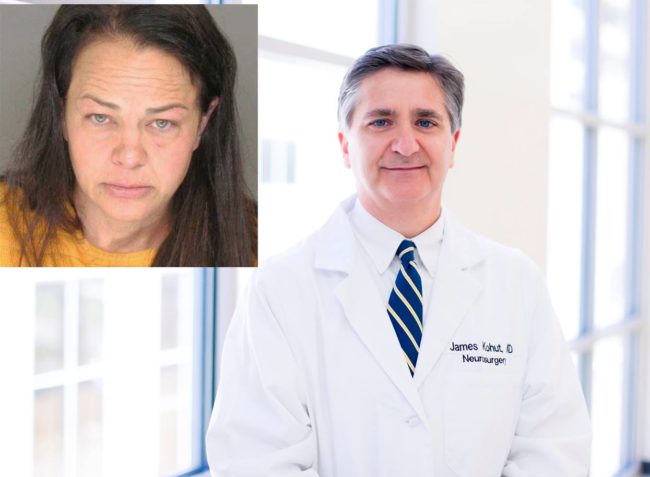 Read More: She Handed Her Kids Smoothies. Little Did They Know Her Motivations Were Sinister.

According to authorities, Brandon, Stephens, and Kohut sexually abused at least seven children, all of whom are between three and 13 years old. 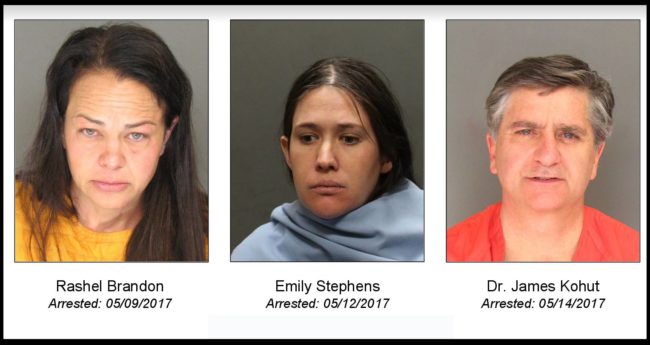 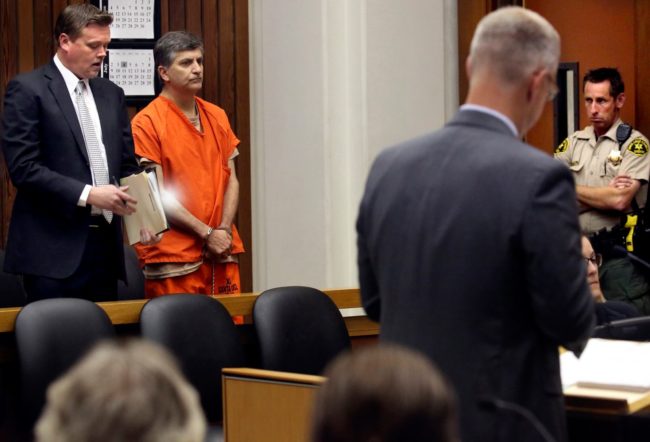 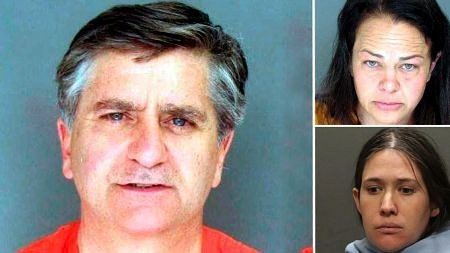 “This is a complex and disturbing crime that crosses into multiple states and the investigation is still ongoing,” Watsonville police said. Share if you think they should be locked up for a long time to pay for the horrific crimes they committed against children.