Every group of friends includes that one person who’s always looking out for everyone else.

They’re the one who never fails to make responsible choices; the one who keeps you in check, constantly volunteers as designated driver, and becomes the voice of reason when things get out of hand. Simply put, they’re the friend you can really count on in times of need, and if they were a dog, they’d definitely be this pup.

The dog was in the other room when two of his buddies started goofing around with each other. But it wasn’t long until their playful tussle turned into an angry fight full of bared teeth and wrinkled muzzles. 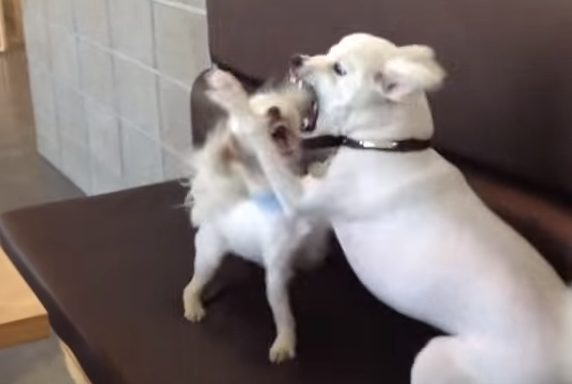 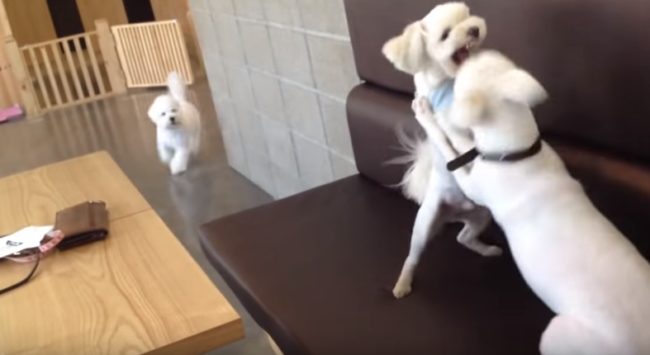 …and all it took was his presence (and a little scolding) for the pair to knock it off. 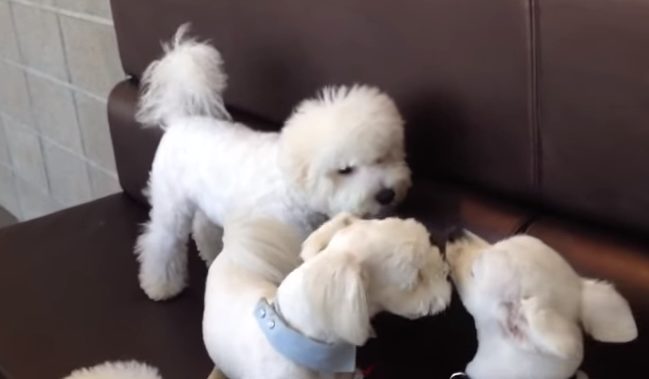 Watch as this very good boy breaks up the fight in just a few seconds.

It’s so adorable how they look like they’re apologizing to each other toward the end. If only everyone could be as mature as this responsible pup.