‘She Was Cold As Ice.’ Man Describes Heartbreaking Condition Of Two Abandoned Dogs

Dog fighting is a serious problem in the United States.

There are many police officers and animal rescues doing their best to put an end to this practice, and lawmakers have been cracking down. Every once in a while, however, we’re reminded of just how horrific it can be.

In Philadelphia, Pennsylvania, two dogs were found in a park, near death. Warning: the images of the pups are incredibly graphic and upsetting. 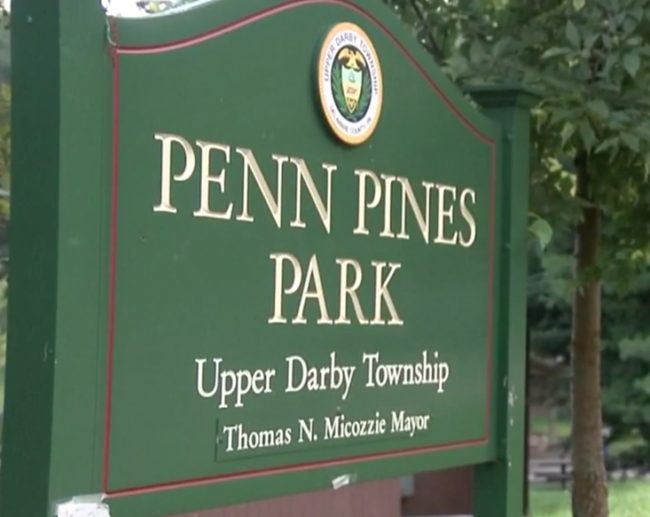 Some dog food had been poured out on the ground, but they were too injured and emaciated to move. Russell Harper, the chief humane officer with Justice Rescue, described one as “cold as ice.” 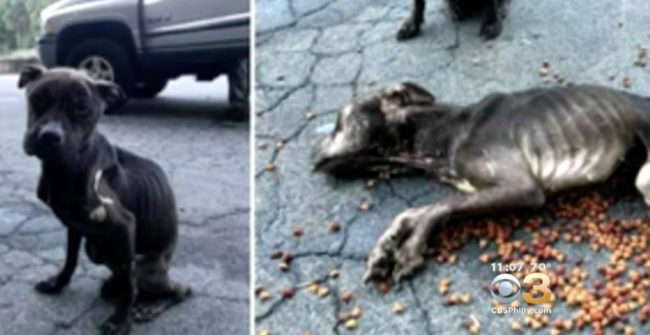 The dogs, now named Gracie and Layla, are fighting for their lives in the ICU, where vets have determined what happened to them.

They were involved in dog fighting, and in addition to those injuries, they were clearly beaten regularly. They were abused and neglected in every way. 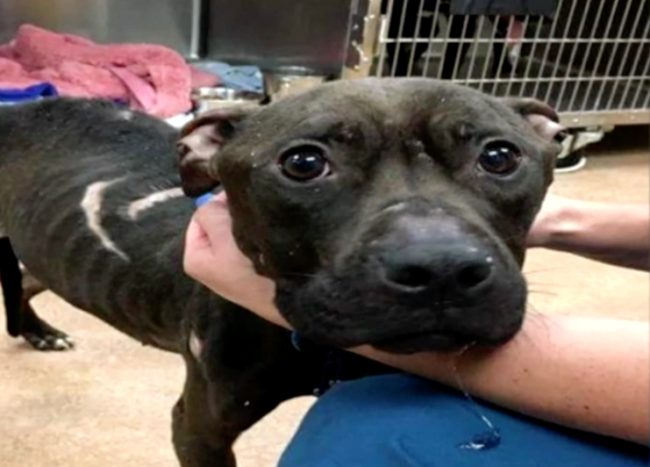 Learn more about these survivors and the ongoing police search for the people responsible in the video below.

This breaks my heart. I hope these two make it through their treatments and find people who will love and cherish them forever.