When police and animal control are called out to a situation, their first priority is of course the safety of humans.

Beyond that, though, they also care about the animals that they’ve been called out to catch. They don’t want to do unnecessary harm when it’s unwarranted.

When a dog began attacking her car, a woman in Dalton, Georgia, suggested police do a truly unconscionable thing. Fortunately, they didn’t, but the woman’s request and the video she posted to Facebook Live have now gone viral.

Jessica Dilallo called the police after seeing a dog ripping off the bumper of her car. Apparently, two small cats were hiding under the hood of the car, and police now believe he was trying to get to them. 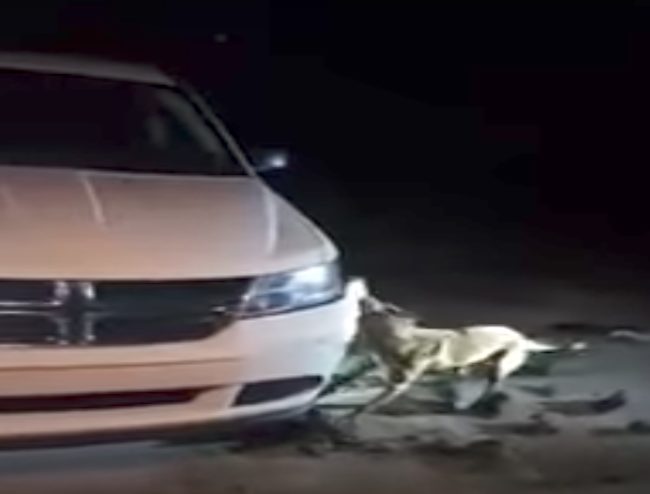 Dalton Police Lieutenant Matthew Locke explains to Dilallo that they hope to catch the dog, and that throwing rocks at it or hurting it might turn a dog that’s not currently aggressive toward humans against them. Dilallo asks why he doesn’t just shoot the dog, then, if it had the potential to become aggressive. 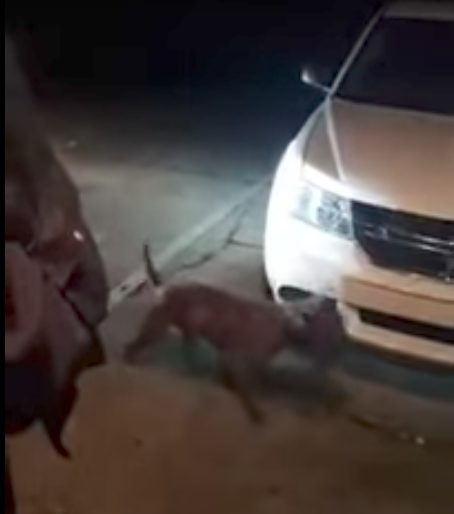 Fortunately, Lt. Locke followed protocol, continuing not to engage the dog until an animal control officer arrives with an improvised catch pole. The cats were safe, and no living beings were hurt. Still, Dilallo of course wanted compensation for her damage. 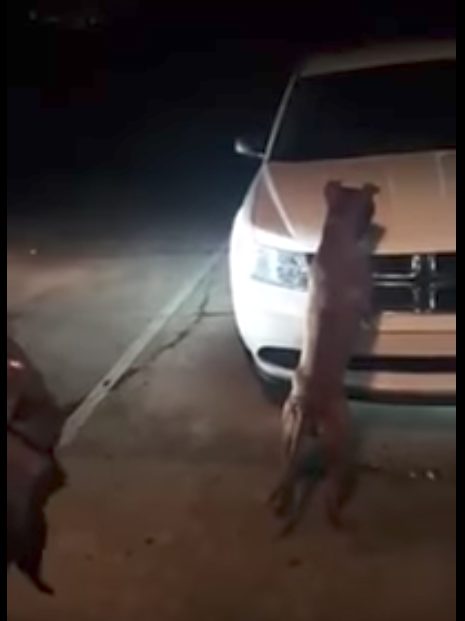 Police found the dog’s owner, Ben Bonds, who has agreed to pay for the damage to the car. In the end, it worked out just as it’s supposed to. But that wouldn’t have happened if police had shot the dog as Dilallo suggested.

The first priority should always be saving lives, and that means not getting trigger-happy with a rambunctious pup. What would you have done in this situation? Let us know in the comments.