22 Of The Funniest, Most Adorable Dog Ears

What’s your favorite thing about your pup? For these 22 dog owners, it’s all about the EARS!

I’m a huge fan of my pup’s pink feet pads, wagging tail, and hysterical, little teeth, but I have to admit that there’s something special about dog ears. Aside from being the softest things in all of creation, they have the ability to make dog lovers squeal with delight. Whether they’re pointed, floppy, or inside out, dog ears are ridiculously adorable!

1. Dog ears are full of surprises! If I had a blanket this soft, I would never leave my bed again. 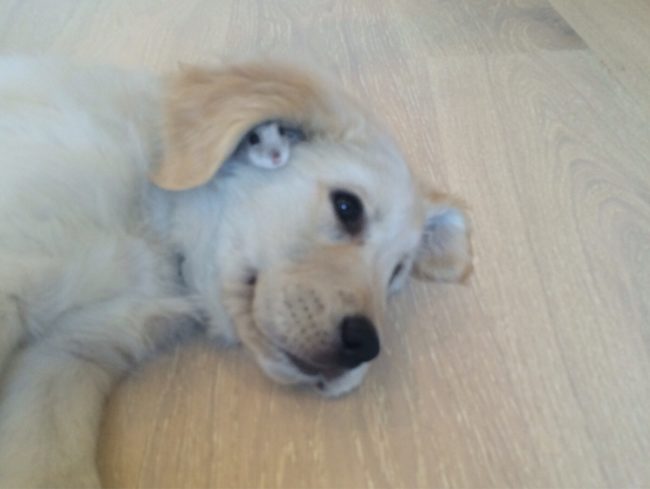 2. Even when only one works, our furry friends couldn’t be any cuter. 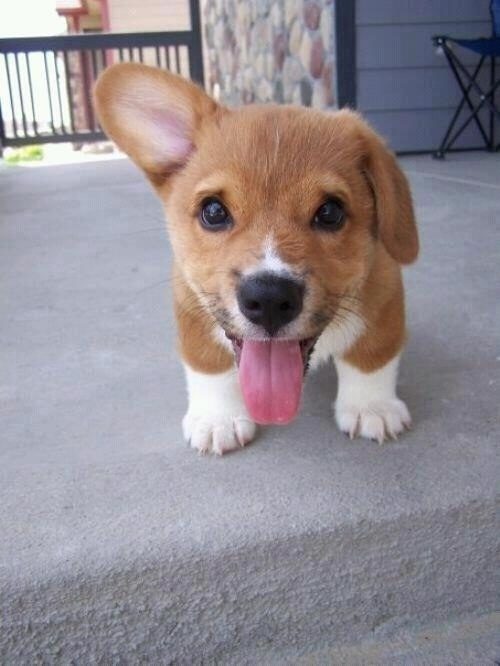 3. Some dogs like to wear their ears on top of their head. 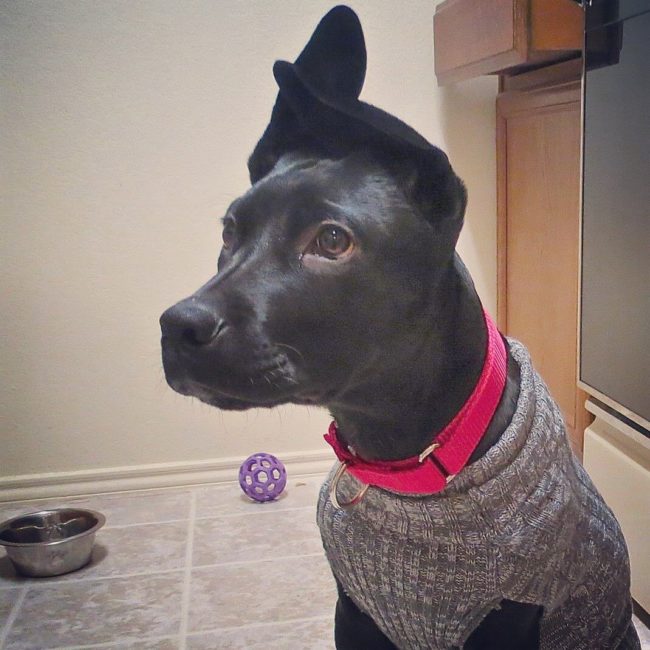 4. Others have absolutely no control of what direction they go!

5. I always wonder, who helped dogs when their ears got turned inside out before humans came along? Did they spend their whole lives walking around like giant derps? 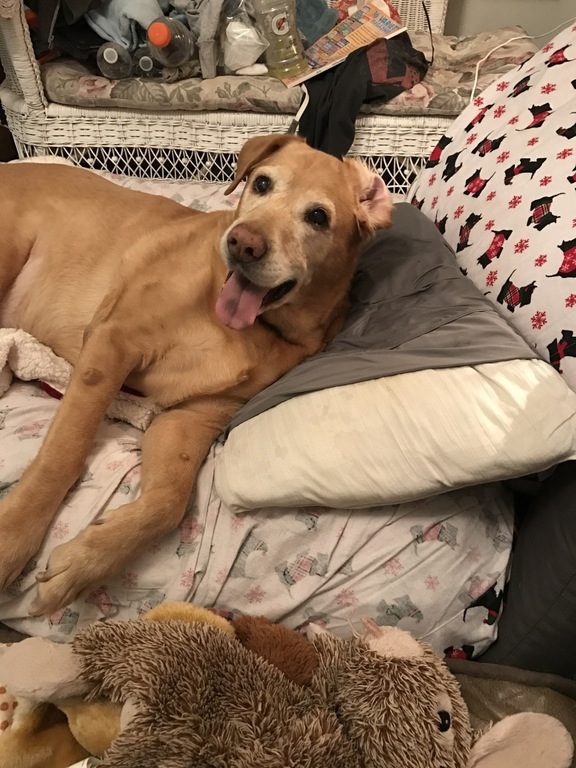 6. You always know what way the wind is blowing when you have a floppy-eared dog. 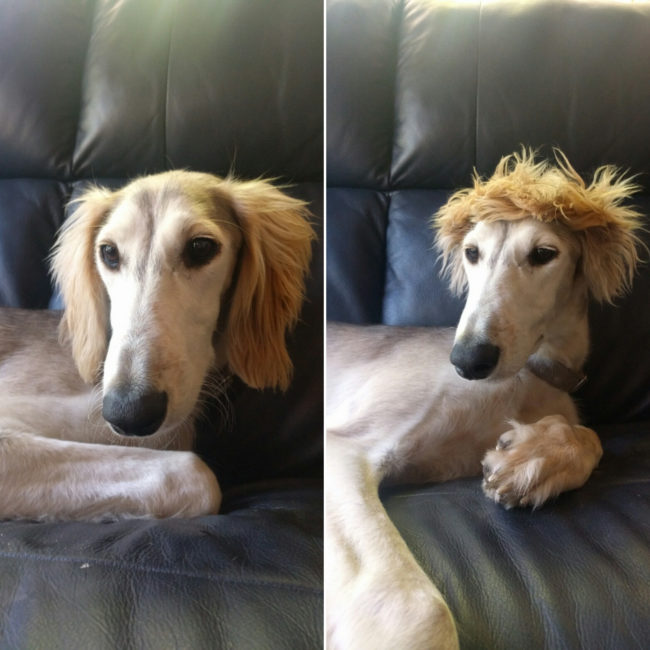 Read More: He Doesn’t Raise His Voice, But His Little Pup Knows Exactly What She Did Wrong 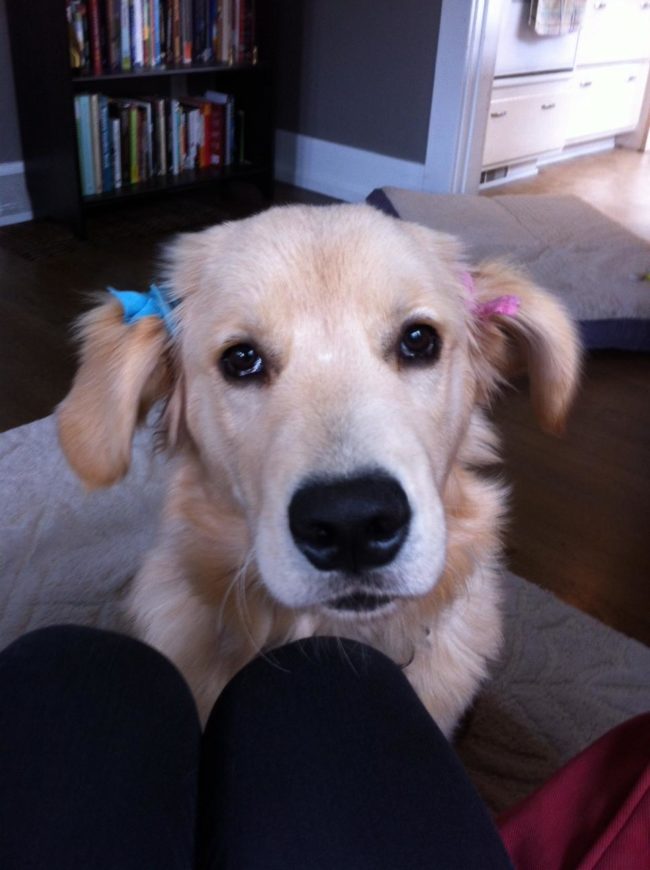 9. Right after this photo was taken, this dog took flight and soared all around the neighborhood like a bird. To this day, no one can explain it.

11. “I could have sworn I heard something about a bone!”

Did you know that #newwest is lucky enough to have a professional, reputable pet service that offers one-on-one time with your dog (or cat)?! Bronte Pet Services works throughout the lower mainland- including New West! They are a pet sitting company that goes the extra mile for your furry pals… they even go as far as using evidence-based clicker training as part of your pup's fun with them in order to engage them and get their brains workin' as hard as their feet! ✨🐾✨🐾✨ In this photo, 6 month old Charlie was on a walk and had herself a good ol' session of clicker training, while trying to understand where to best place her ears ☺️! 📸: @brontepets www.brontepetservices.com #petfriendlynewwest

12. If you’re ever wondering how Arnie the dog is feeling, all you have to do is check his ears. They’re up when he’s full of energy… 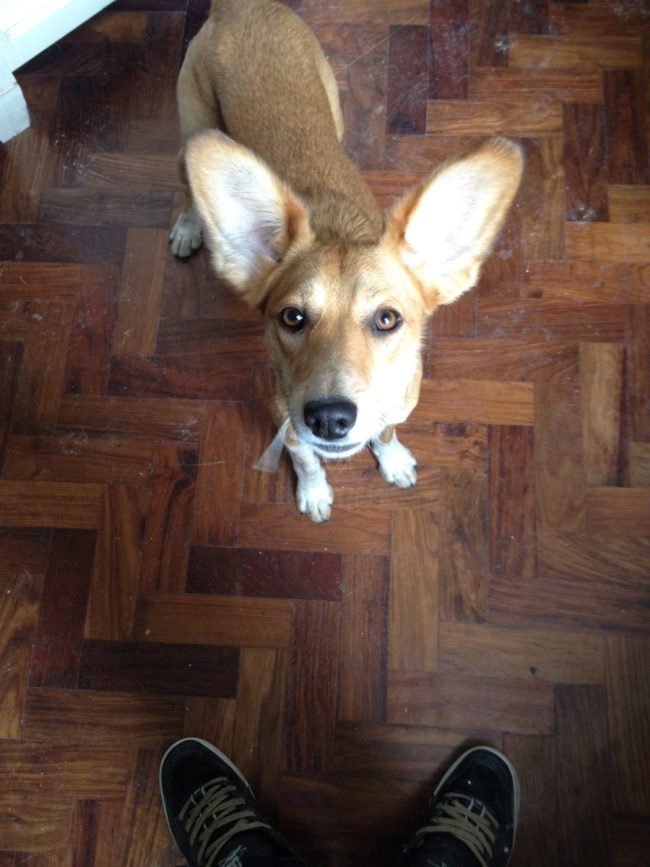 …and down when he’s ready for a nap! Seriously, it’s like flipping a switch. 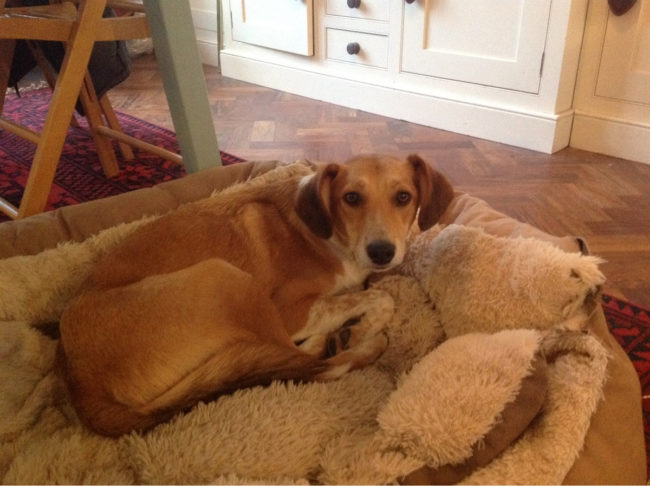 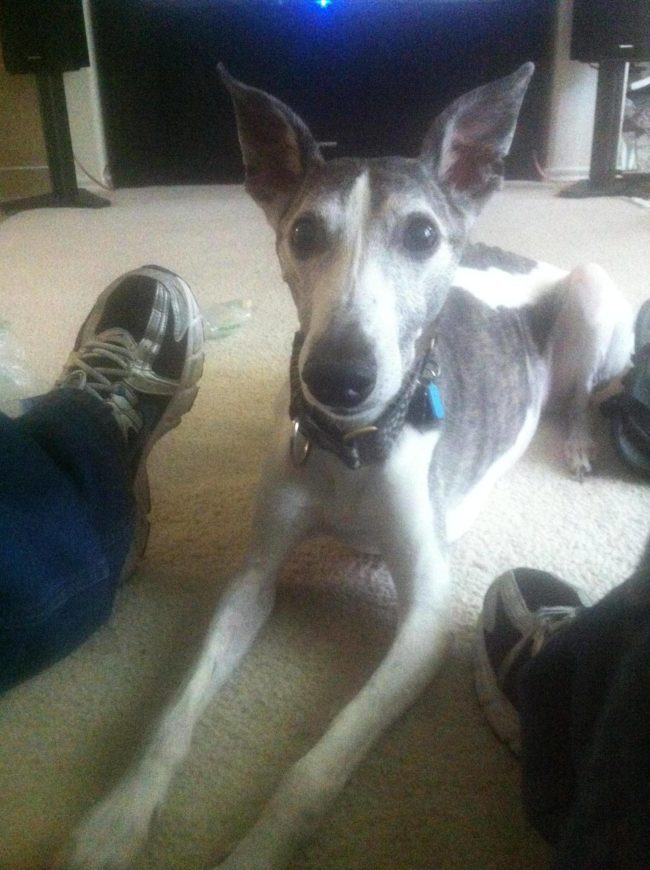 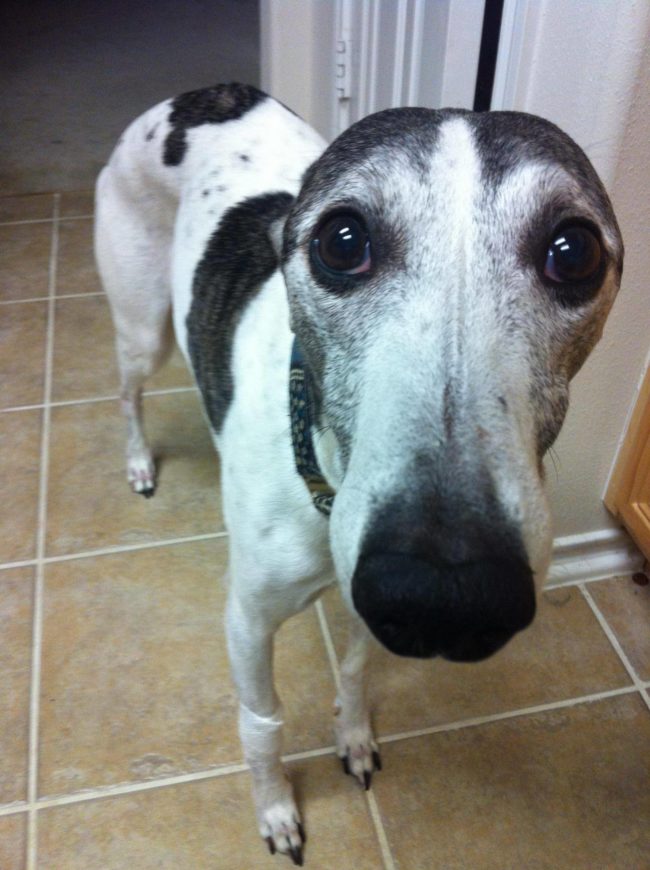 Read More: This Dog Appears Terrifying, But Just Wait ‘Til You Hear Its Hilarious Growl

14. Marilyn Monroe has nothing on this pup.

15. Some dogs are excited to show off a new pair of ears. 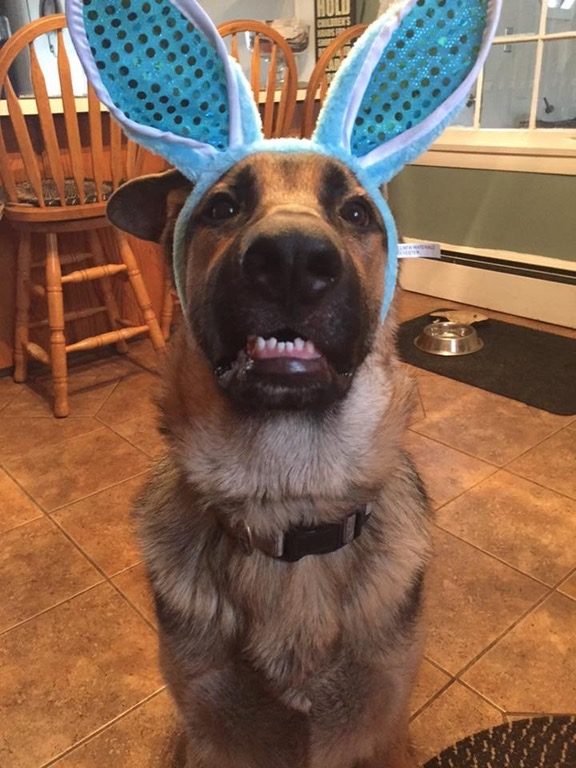 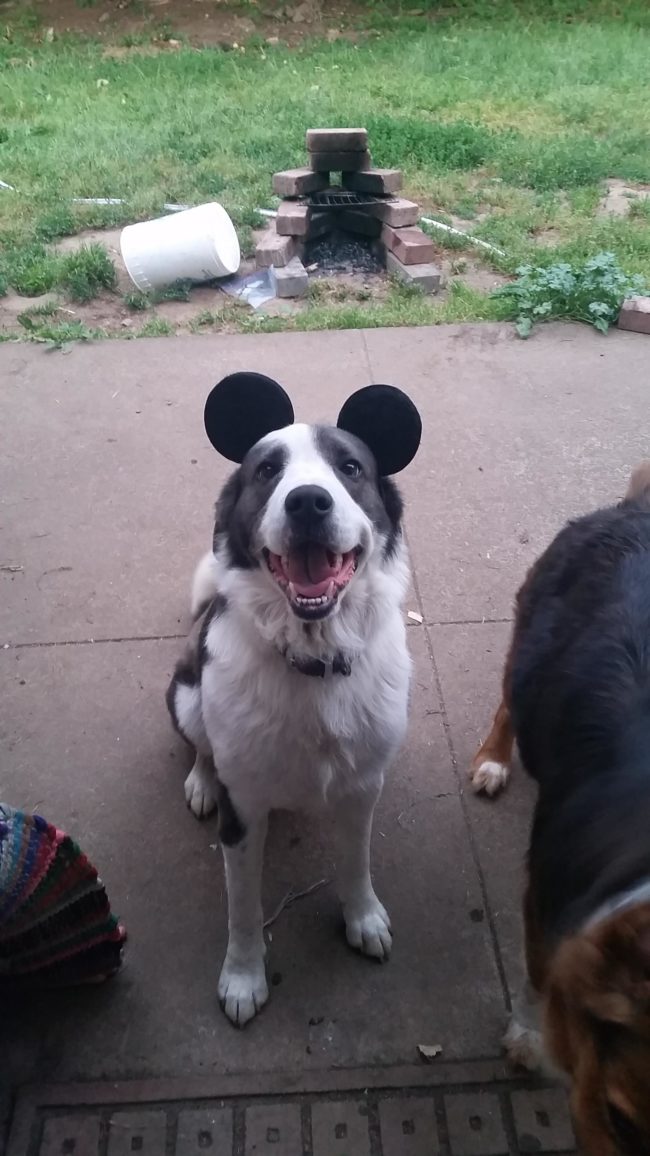 17. This dog, however, has to wear a snood outside to protect his frostbite-prone ears. He doesn’t look too happy about it, but he sure is adorable! 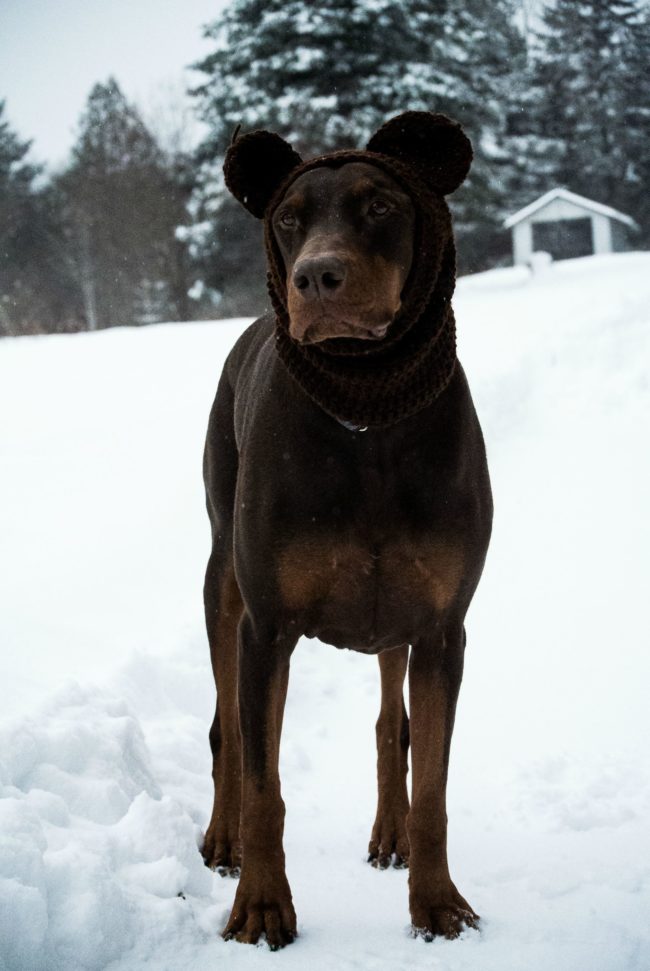 18. No one could have anticipated how this pup’s ears would grow! 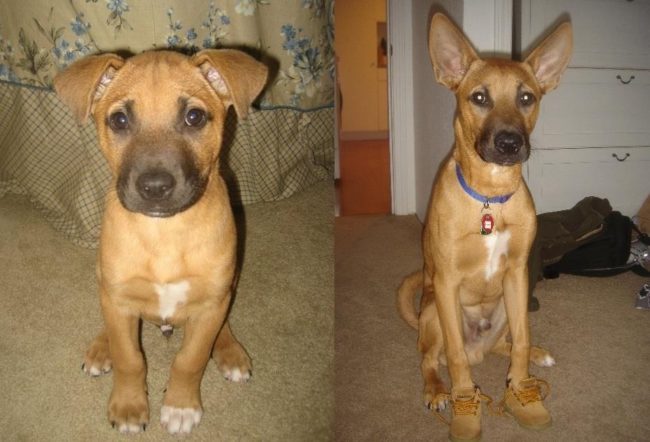 19. The vet said this dog would grow into his ears… 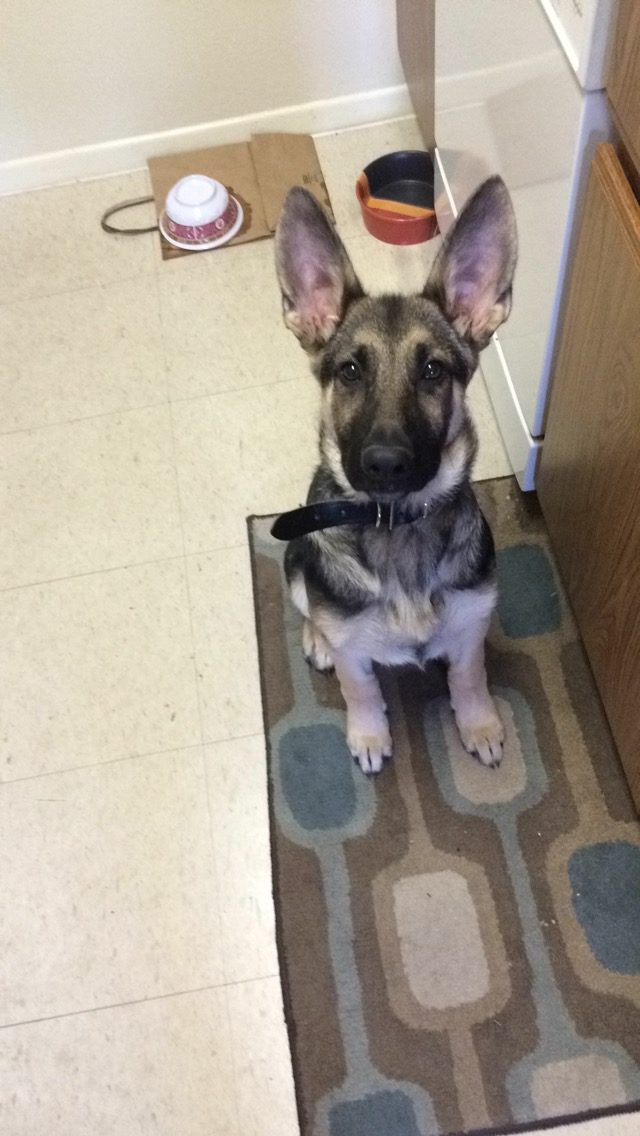 …but he didn’t! Personally, I like the Batman look. 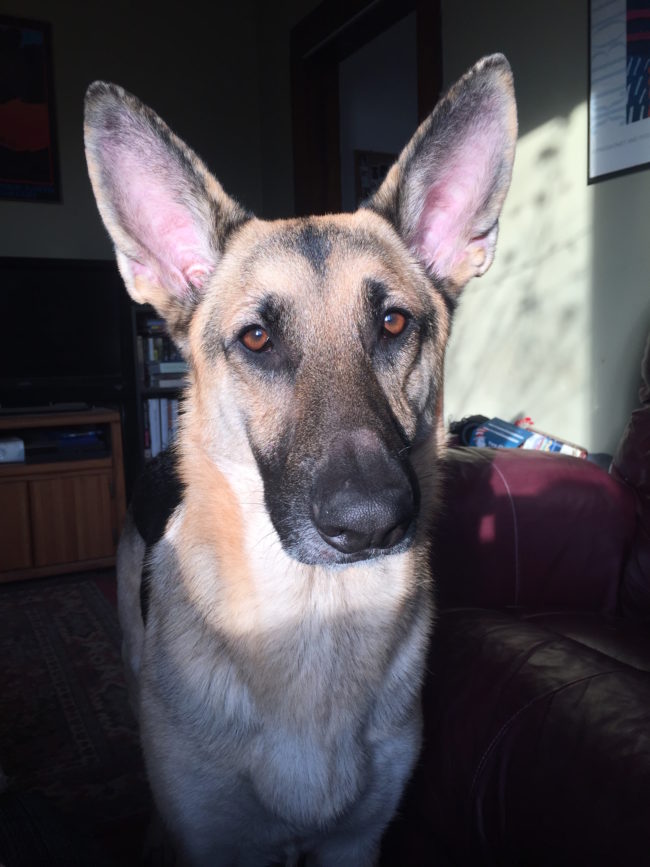 20. Whether dog ears are fabulously brushed and groomed… 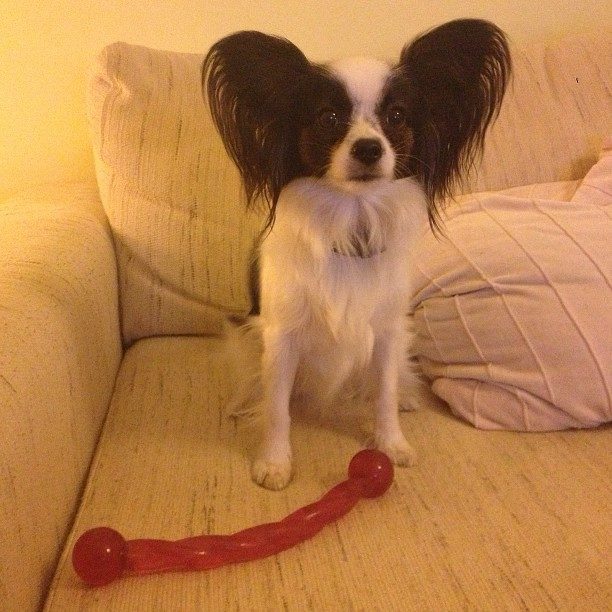 21. …or tied into a ridiculous topknot… 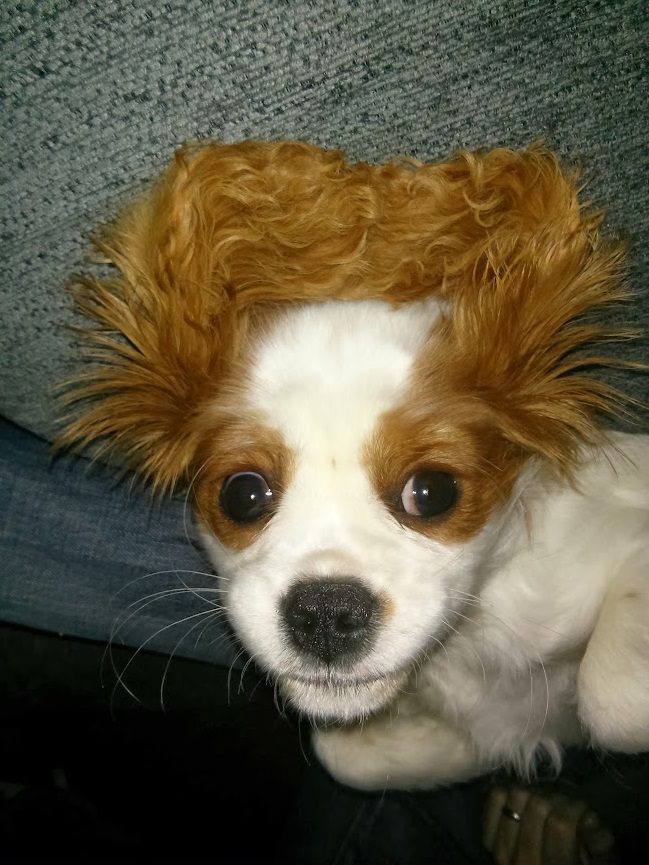 Read More: Do You Hate The Snow? These Powder-Loving Puppies Might Change Your Mind!

Be sure to share these adorable photos with the dog lovers in your life!