It’s no surprise that pet care and training services are in high demand in the U.S. While most dog owners mean well, we can’t all be professionals when it comes to knowing how to raise a happy, healthy pup.

If you are thinking about getting a dog or just got one, it is imperative that you learn how to train it properly. Love and medical care work wonders, but without training, some pets can grow up to be very unhappy.

Unsurprisingly, wires can get crossed and we humans do something that seems innocent, but to the dog, it’s entirely menacing. That’s where professionals come in to show us the ropes.

Here are some of the most common things that humans do that their dogs probably hate.

1. Forcing your dog to interact with other dogs they don’t like 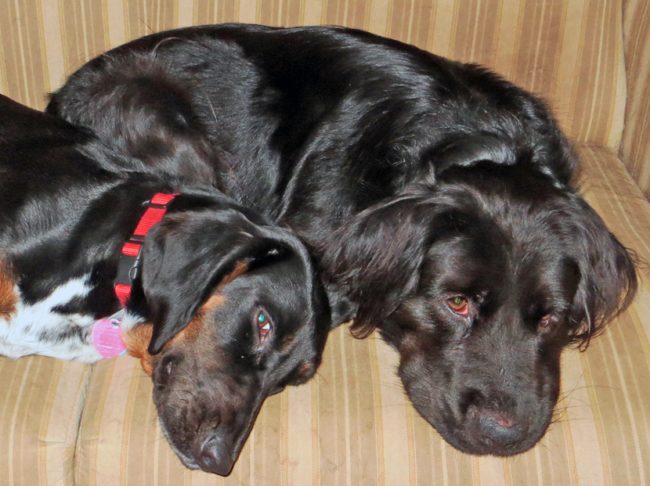 You don’t like interacting with people you don’t like, right? Well, neither do dogs. Being able to pick up on their cues can prevent an awkward situation from becoming a bad one. This is why early socialization is important.

2. Not providing structure or rules 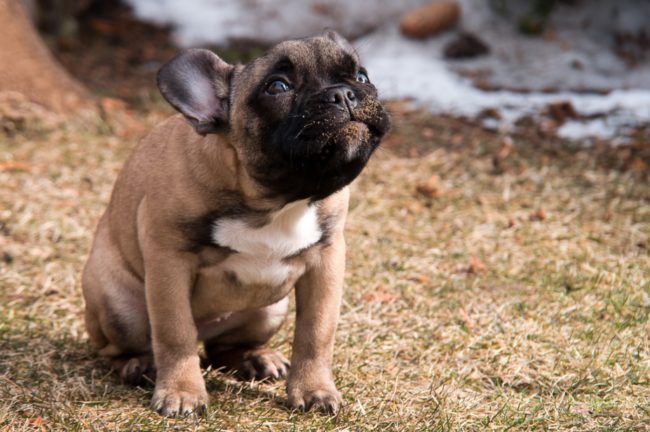 If you were to raise a child without rules, they’d probably grow up to be an adult with more than a few screws loose. The same goes for our pups. Dogs need order and rules, because when life is predictable, it’s less stressful. 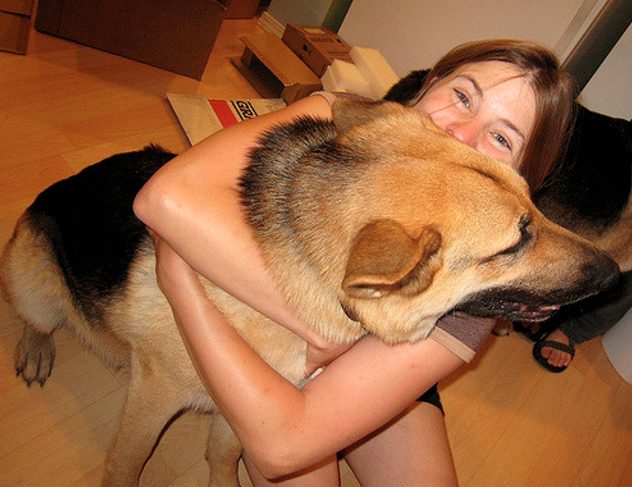 Dogs hate being hugged. They don’t consider it an act of endearment, they read it as an act of dominance. So, when you wrap your arms around a pup, they might feel threatened and lash out to assert their own dominance. 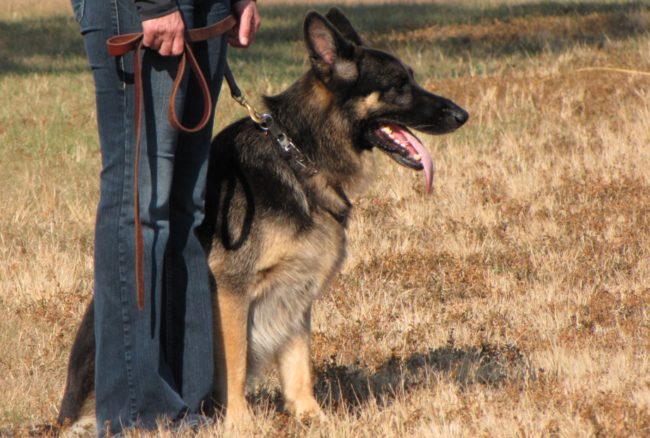 This can confuse our dogs. They react mainly to body language, so if you tell a dog to “stay” and then bend over with your hand out, you’re basically telling them you want them to come play. Try using body language more with your dog as opposed to words.

5. Not letting your dog explore 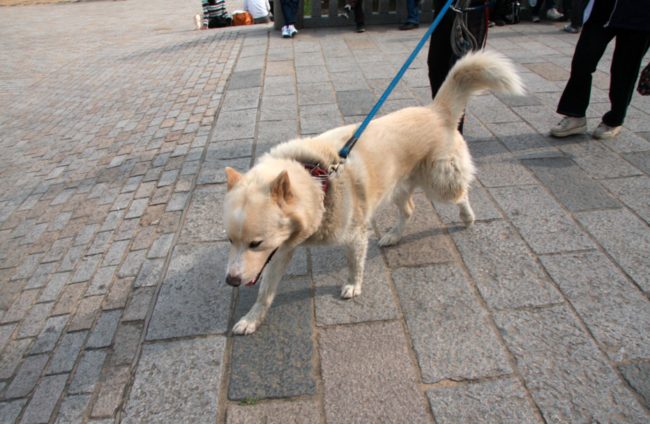 When they’re on the leash, dogs need the opportunity to explore and sniff around. Their sense of smell is very important when it comes to experiencing the world, so if you don’t allow them to use it, they might start to wig out. 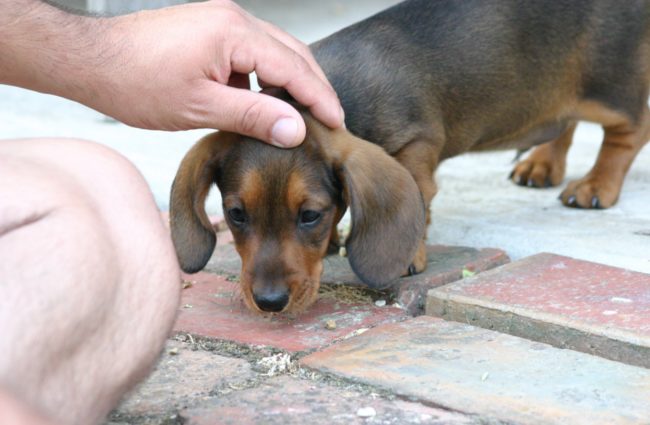 Excessively petting a dog’s head or face is a big no-no. Think about it: would you like it if someone randomly just started putting their hands on your face? Didn’t think so. Dogs feel the same way.

7. Letting them get bored 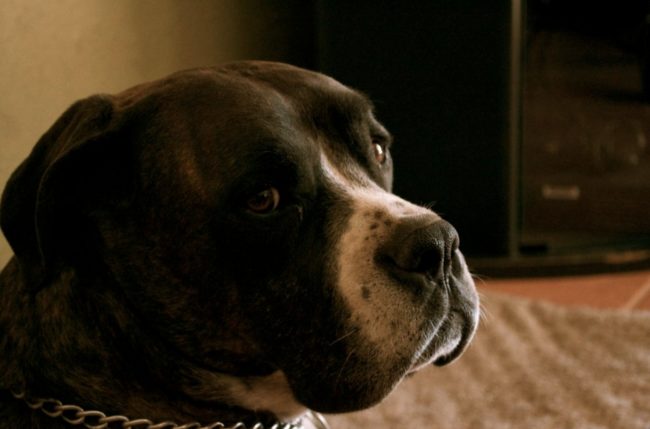 If your dog is getting into trouble from chewing shoes, boxes, or anything else, it’s probably because they’re bored. Make sure to play with your pup when you get home from work or school. They’ve been waiting all day for you to return and if you ignore them, they get insanely bored. 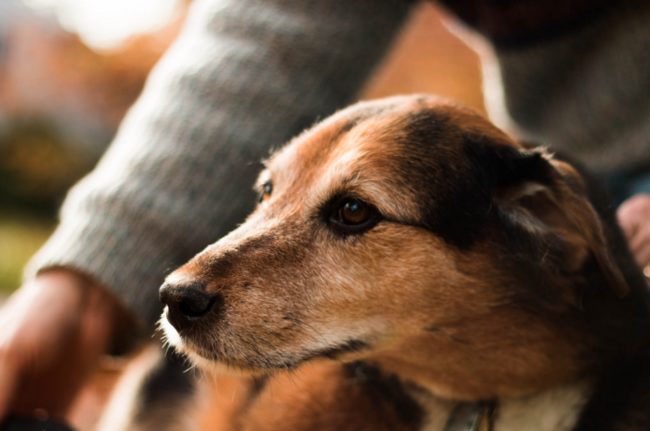 This can be taken as an act of aggression or dominance. Dogs aren’t fond of it when a stranger looks them in the eye, and who can blame them? I don’t like it when strangers stare at me either.

9. Keeping the leash too tight 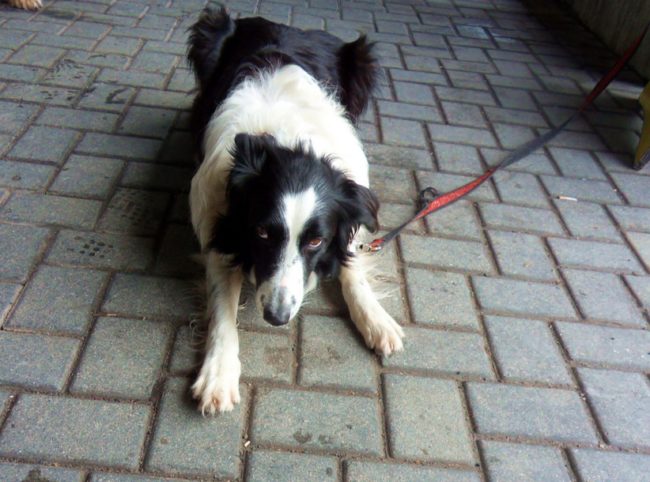 This goes hand-in-hand with #7. Keeping a tight leash all the time raises your pup’s level of stress and frustration. Give them some slack or they’ll constantly be on alert and defensive.

10. Stressing out around them 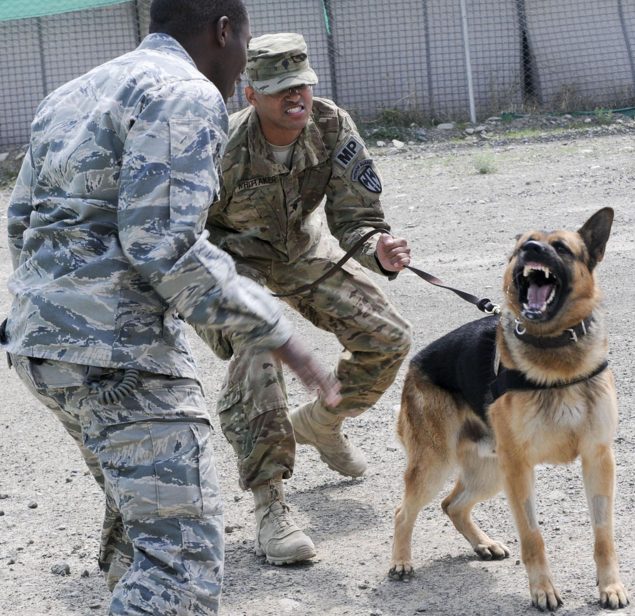 Since dogs can read your emotions and vibes, if you are tense around your dog all the time, they’ll be stressed. They pick up on how you’re feeling, so just relax a little! 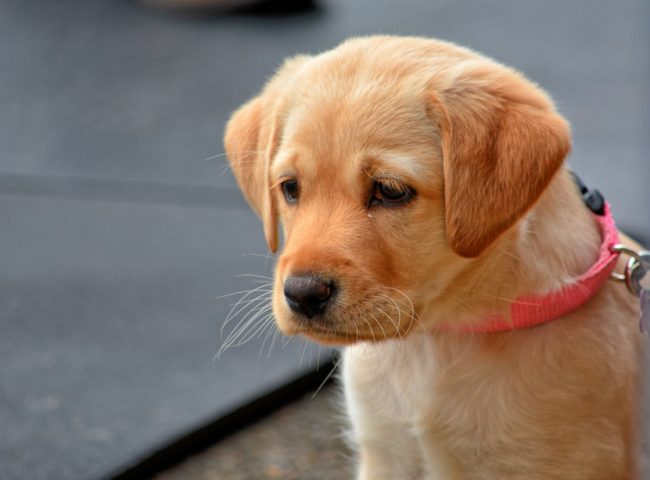 If you do something to tease your dog because you think it’s funny, stop. You’re actually making that dog angry and you don’t want to know what might happen next. It could lead to serious behavioral problems or injuries on your end.

If you’re concerned that you’re unintentionally doing any of these things to your dog, there are some telltale signs of stress — turning their head away from whatever is bothering them, closing their eyes, seeing the whites of their eyes, and lowered/slicked-back ears.

Now that you know the correct way to train and treat your dog, get out there and have some fun!