Everyone who knew 33-year-old Jacqueline Watts of Columbus, Indiana, saw her as a kind, friendly woman with a huge heart.

Whenever she had a free moment, she was helping animals. According to one family friend, Watts’ mission in life was to save the lives of animals in need, and she regularly volunteered with organizations like the Kentuckiana Boxer Rescue and the Indyclaw Rescue Shelter.

And when she was tragically found dead on Saturday, March 4, investigators later learned that it was likely because she put her own life on the line to save a 10-year-old poodle named Ringo who suffered from cataracts.

The woman’s husband started to worry when she didn’t show up to meet him before setting off on their trip to D.C. He checked with the family and learned that she’d left her dog and rabbit with her parents, presumably before trying to save the runaway poodle. 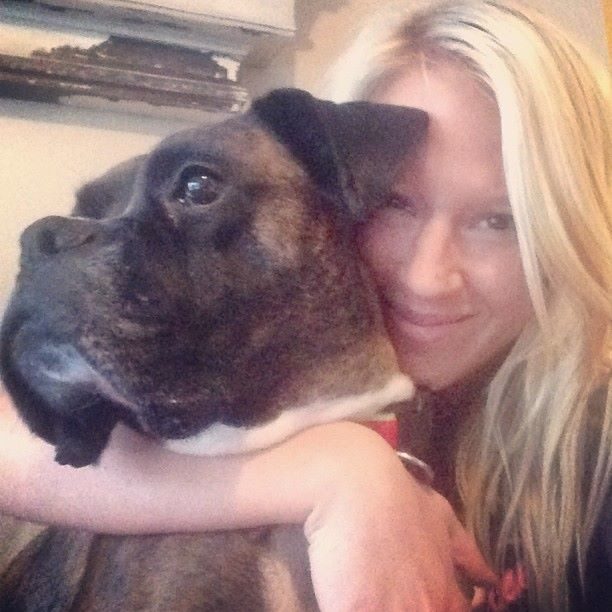 Read More: This Heartbreaking Decision Is A Huge Blow To Animal Rights Activists In South Korea

They reported Watts missing on Friday evening. By Saturday morning at 8:30 a.m., however, police made the heartbreaking discovery that both she and the dog had died near the Flat Rock River. Her car was found running nearby with the hazard lights on. 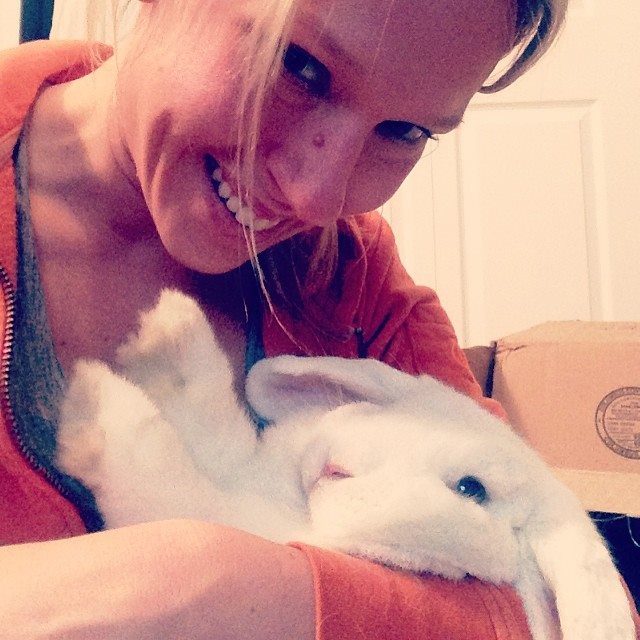 A witness who had spoken to officers stated that they saw her running to rescue the runaway dog. An autopsy conducted Monday revealed that both she and the animal died due to accidental drowning and no foul play is suspected at this time. 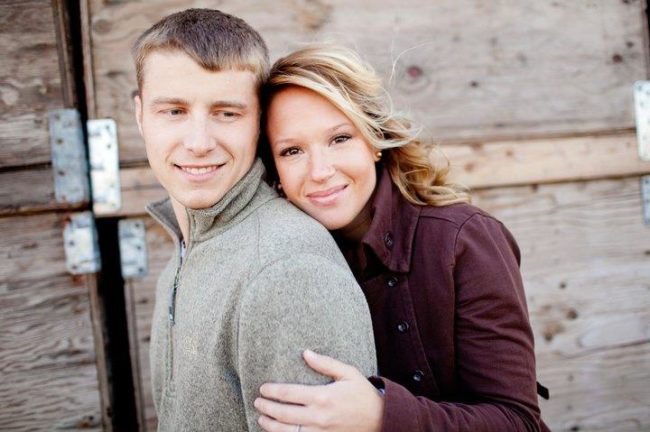 Needless to say, her loved ones and community are absolutely heartbroken. In a statement delivered by family friend John Quick, he said, “She cared deeply about the well-being of animals. If she believed she could help an animal in need, she was going to do so without hesitation. We know that Jackie gave her life for what she believed in.” 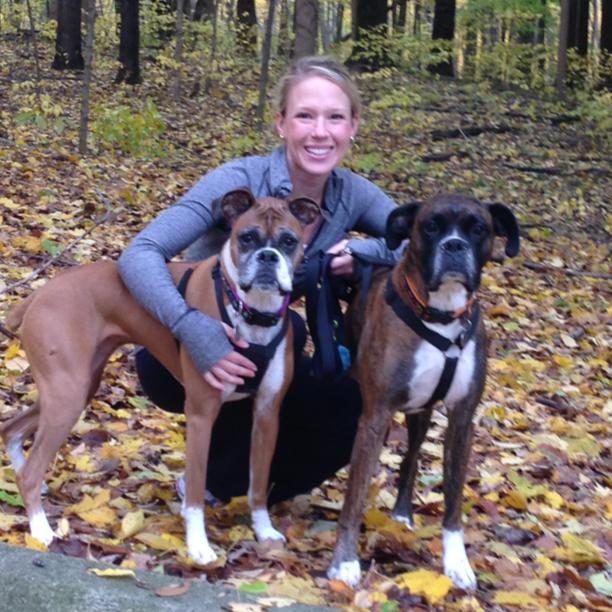 (via Daily Mail and Indy Star)

Read More: They Thought Their Blind Dog Was Lost Forever, But Then He Saw Something In The Woods

People like Jacqueline Watts embody what it means to be kind, caring, and compassionate. Her selflessness will never be forgotten by her family or anyone who is passionate about helping animals. Be sure to honor her legacy by sharing her story with the animal lovers in your life.