When Your Pet Gets A Good Look At This Dog’s Private Bedroom, They’ll Want One Too

While most dogs rest their sleepy eyes on average doggy beds, one dog owner wanted to ensure that his best friend had a special place he could call his own. It’s so nice, in fact, that it’s making New Yorkers living in tiny apartments totally jealous.

When Al_Chris16 ’s brother felt like hispooch could use a room to call his own, he set out to overhaul an empty space below a stairwell into a puppy-approved bedroom. After marveling in his brother’s DIY project, Al_Chris16 took to Twitter to share the home renovation with the masses, and in almost no time at all the before after pics went viral.

Before being transformed into a doggy condo, this empty space below the stairwell was quite the eyesore. 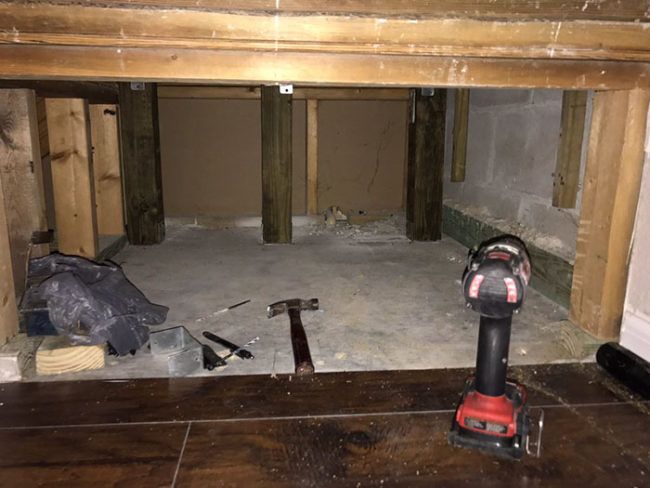 But with a fresh coat of paint and some hardwood flooring, the room was slowly starting to come together. 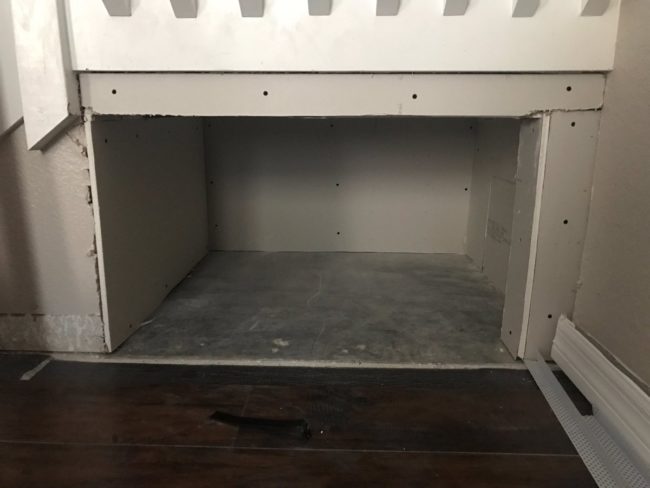 And in just a few days time this Harry Potter-esque crawlspace was ready for its new tenant to move in.

With family portraits adorning the walls, it’s safe to say that this doggo is adjusting just fine. 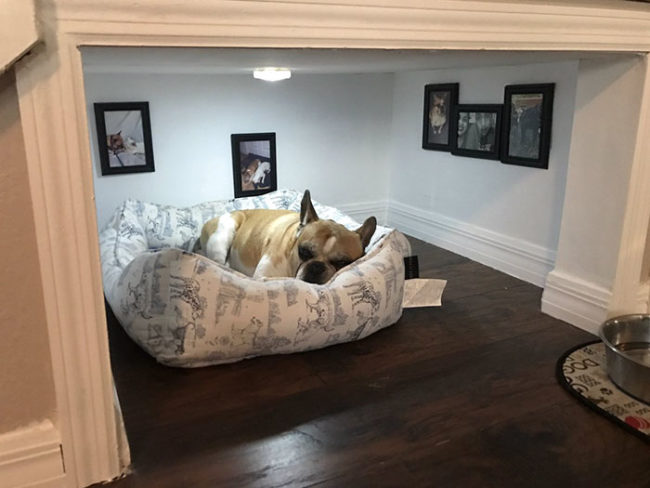 And after Al_Chris16 ’s photos went viral, other pets were eager to get their own lavish living spaces as well.

Fido is living it up in a bigger room than most NYC studio apartments.

There’s no denying that this pampered pup is living in style. And honestly, dogs deserve it.