If Their Dog Hadn’t Lured Them Down To The Water, Their Son Would’ve Died

In September 2015, two-year-old Alexander Kenney was playing at a dam near Coffs Harbour in New South Wales, Australia, when he fell into the water.

His nine-year-old dog, Leala, didn’t hesitate at all before jumping in to save him, but she couldn’t do it on her own.That’s when she ran to Alexander’s parents, David and Lisa, who took her behavior as a sign that something was very wrong.When they ran back to where their toddler was, they saw him lying face-down in the water.

They performed CPR on little Alexander for 27 minutes.When paramedics came, he was airlifted to a hospital and put into an induced coma for 36 hours.Doctors told them that it was very likely he’d have brain damage. 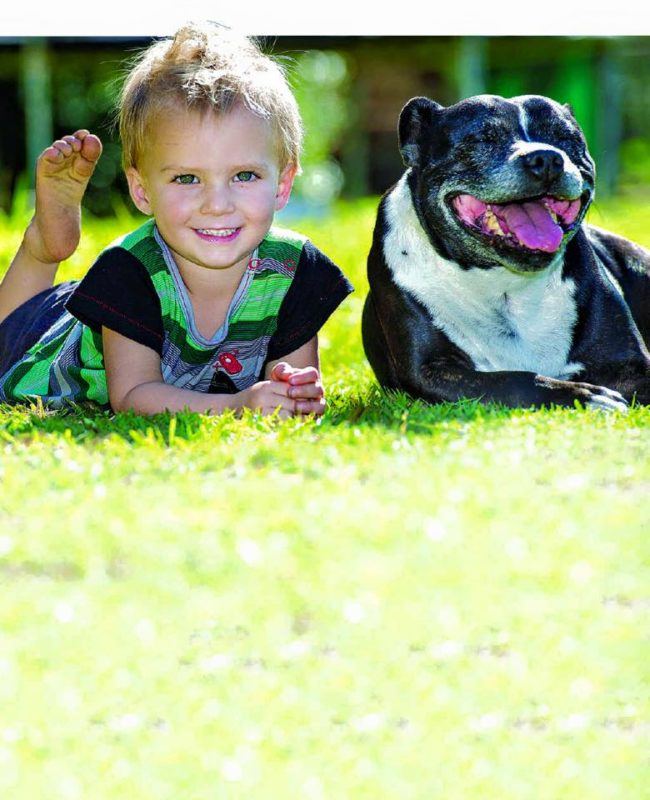 Read More: He Had To Grab A Pelican With His Bare Hands. The Reason Why Is Heartbreaking

But when doctors brought him out of the coma, Alexander started breathing on his own and made a full recovery!They credited his dad’s CPR with saving his life, but didn’t forget the role Leala played in rescuing him. 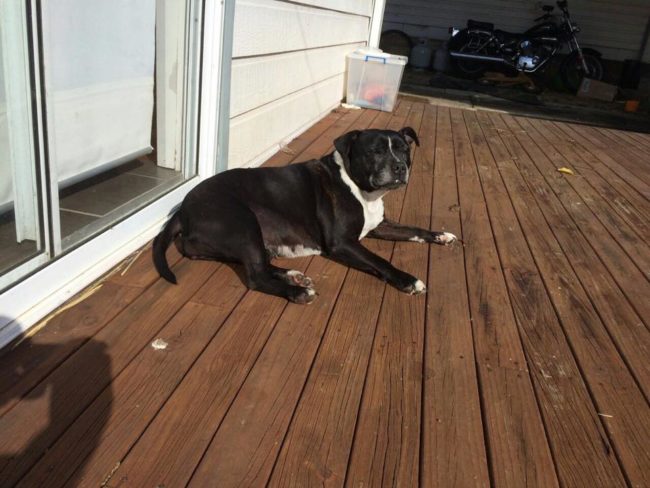 “Without her we wouldn’t have our little boy with us today,” said Lisa.Watch her and David talk about the harrowing experience below.

Alexander may not fully understand the impact of what Leala did for him now, but I’m sure he’ll be telling the story of his hero dog in no time.Share if you’re glad she was there to save him!