Today In Weird News, Dolphins Apparently Use Pufferfish To Get High

When we think about using substances to feel euphoria, we tend to think of it as a human phenomenon.

The truth is, though, that there are many animals out there who use their “drug” of choice. Just think about catnip and how silly it makes your furry felines! Leopards have been recorded in the jungle consuming hallucinogenic mushrooms, elephants can get drunk on very ripe fruit, and big horn sheep love narcotic lichen.

New footage seems to show that dolphins may also be partaking in some mind-altering substances, and how they’re doing it is totally weird.

A BBC documentary series was following a pod of dolphins when they noticed some odd behavior. The dolphins appeared to be getting high off of pufferfish. 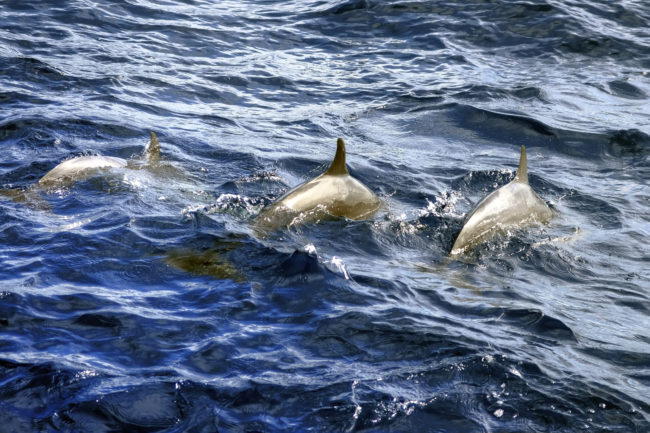 Pufferfish are known to be toxic, and they’re considered a dangerous delicacy among humans. For dolphins, though, small amounts of the toxin appear to be sought after. 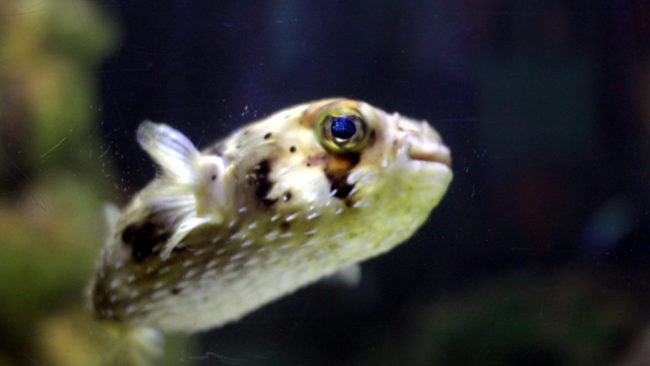 According to the Smithsonian, “The dolphins were filmed gently playing with the puffer, passing it between each other for 20 to 30 minutes at a time, unlike the fish they had caught as prey which were swiftly torn apart.” 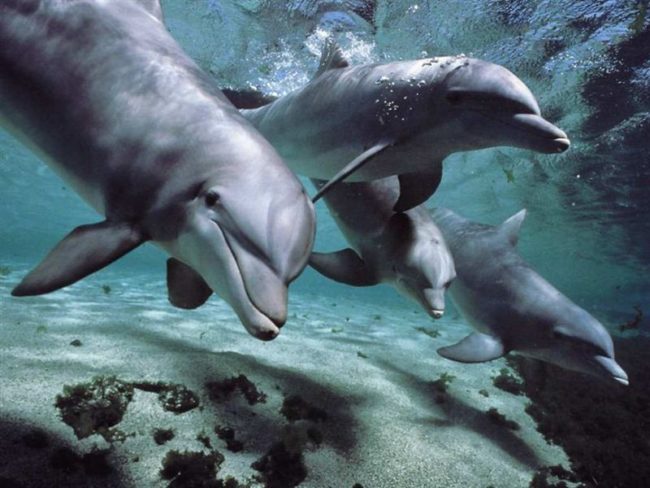 The toxin appeared to put the dolphins in a “trance-like state,” and they appeared to be “mesmerized by their own reflections.” 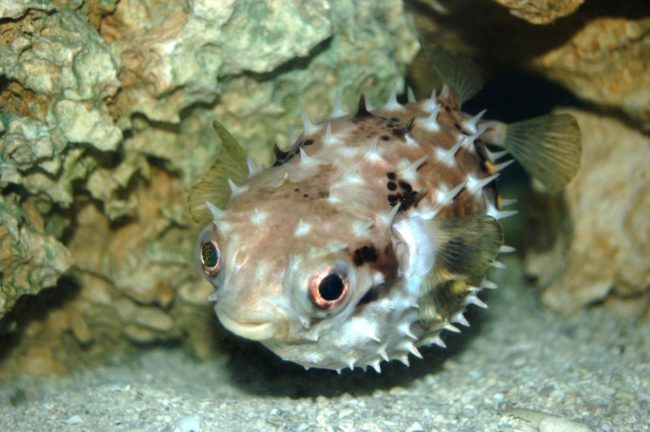 While this behavior had never been filmed before, the ease with which the dolphins were performing this activity (and enjoying it!) indicates that it may be a relatively common behavior. 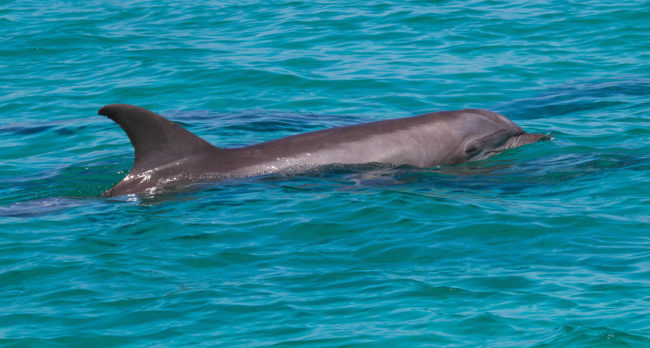 I guess we really do all have our vices. I’m just glad I can curl up with a glass of wine instead of chomping on a spiky fish!