Her Phone Was Low On Minutes, So She Refused To Call 911. Then Tragedy Struck.

While cell phone companies now offer a variety of unlimited minutes and data plans, not everyone can afford such a luxury.

When Jessica Briones walked into a San Antonio police station with her unresponsive daughter, police were left dumbfounded by the mom’s decision to bring her to the station rather than taking her to a hospital. With multiple injuries on her arms, face, and head, the four-year-old girl was rushed to the hospital where she was pronounced dead the very next day.

In an interview with police, Briones revealed that some of the injuries were the result of her own mistakes. 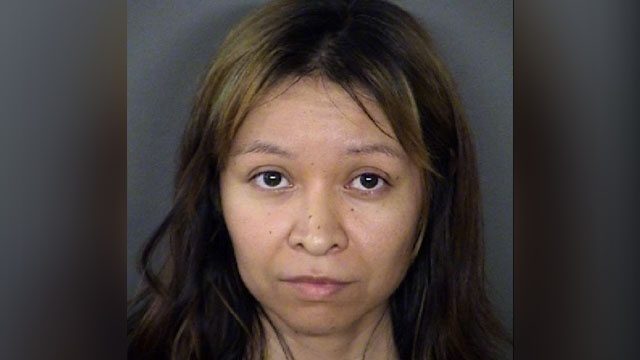 She had accidentally slammed the door on her daughter’s arm, but insists that the the little girl was quite clumsy and fell quite frequently. The mom was mum on just how her daughter had acquired severe head trauma.

Briones’ decision to stop at the police station rather than seeking medical help according to the mom was because she had misplaced her phone and was running low on prepaid minutes, even though emergency calls are typically free. 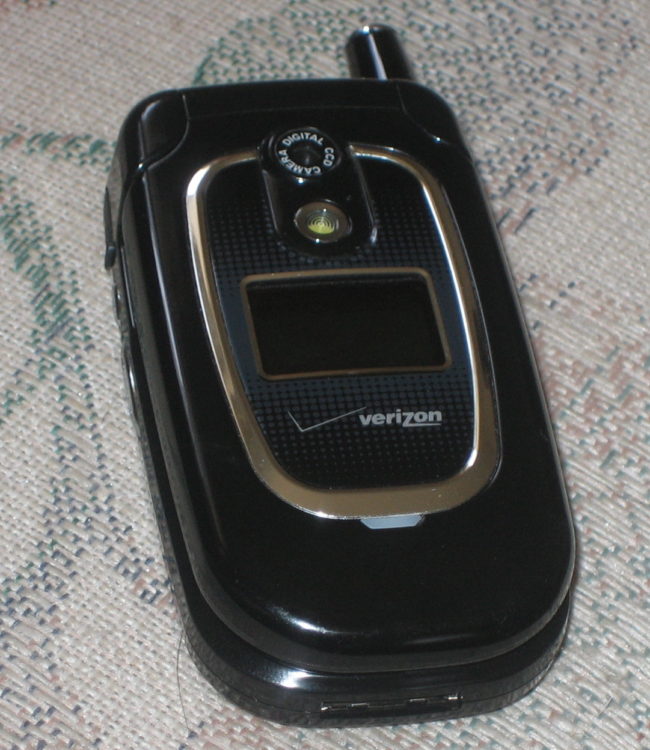 While the official cause of death is pending, the medical examiner determined that Briones’ daughter had a swollen nose, eight scars on her scalp, a large abrasion on the back of her head, a black eye, and a variety of other injuries. 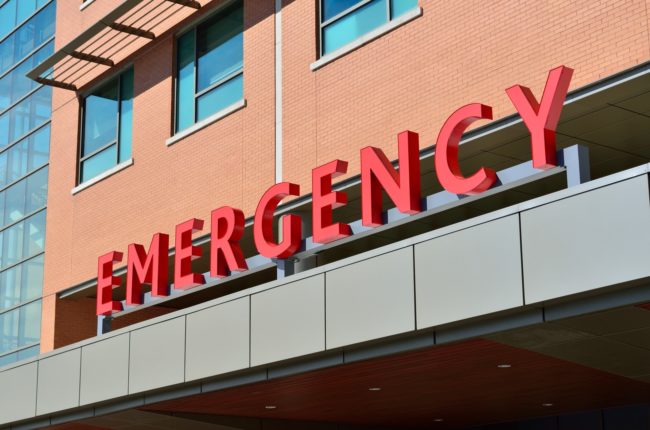 While Briones’ charges will depend on the results of the autopsy, if charged she faces up to 99 years in prison. All we can do in this heartbreaking situation is hope that the little girl gets justice.