It’s a parent’s job to instill a sense of responsibility in their children and worry about their well-being.

Both are stressful, and both can make Mom and Dad a little over dramatic at times, especially when they feel they’re being disrespected. That said, some parents take it way too far, overreacting to even the slightest provocation and making a scene over the littlest of things — something these people are very familiar with when it comes to their own moms and dads.

Twitter user @t_oguns recently asked people which of their parents is more dramatic, sparking a collective recount of the lengths some go to make a point to their kids or teach them a lesson. Check out some of the funniest and most ridiculous stories below. 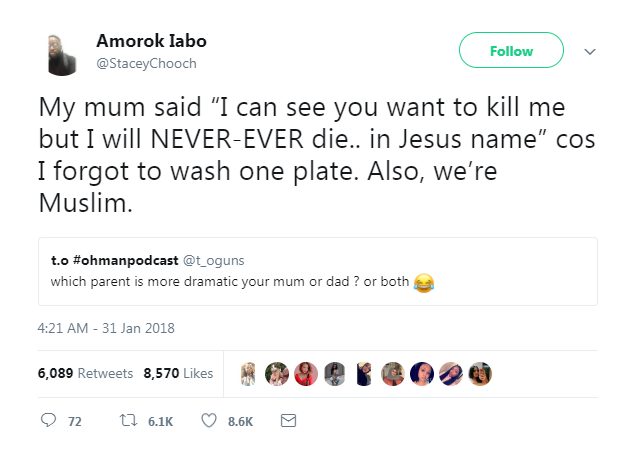 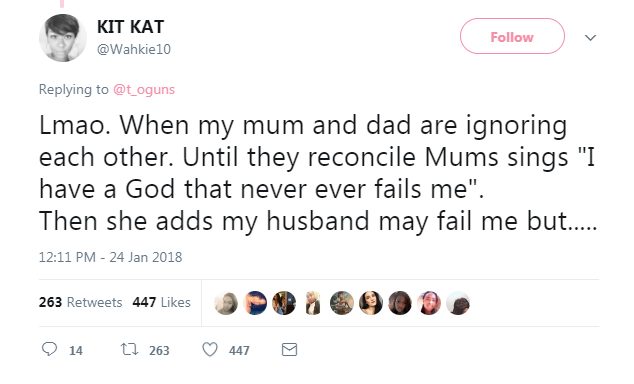 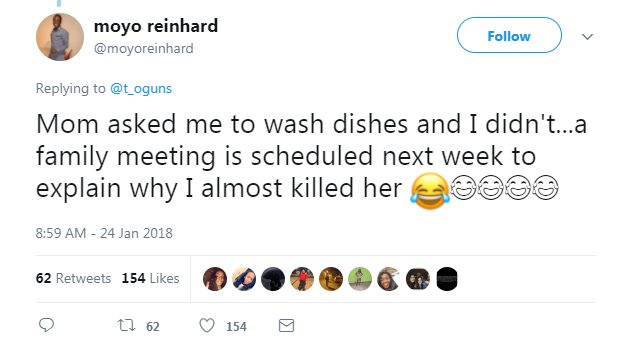 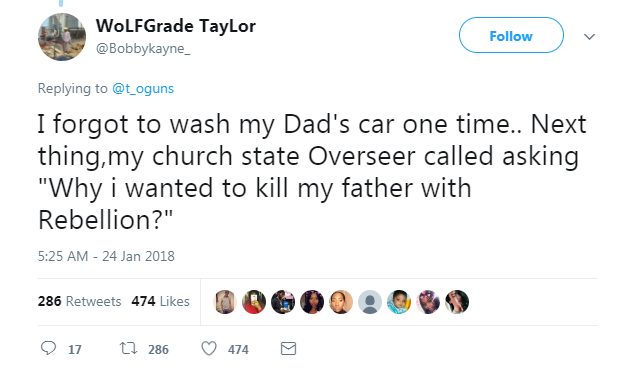 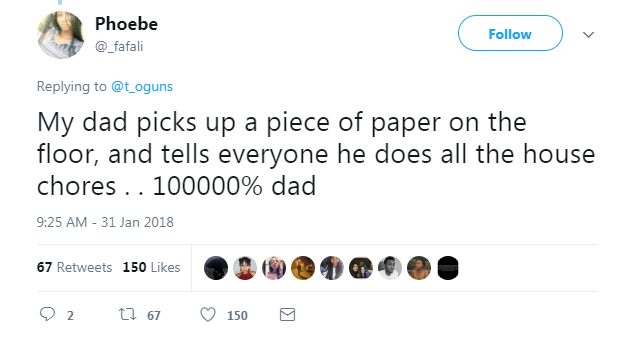 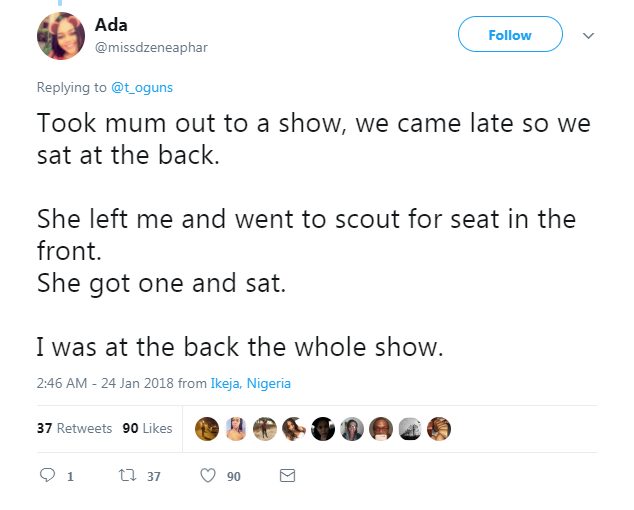 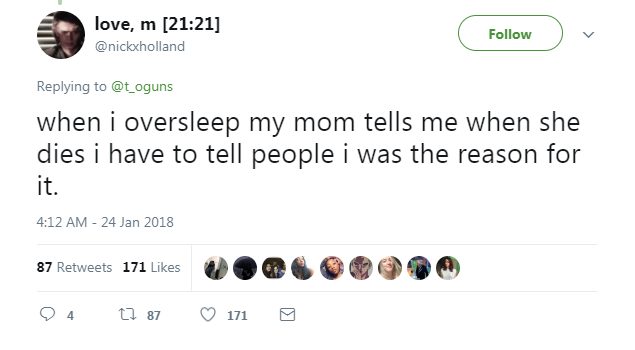 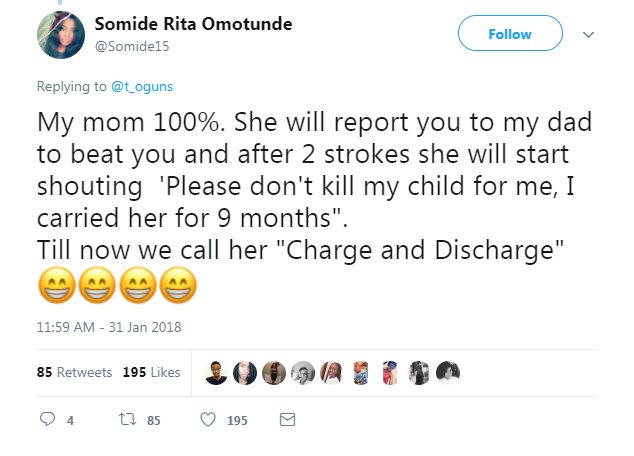 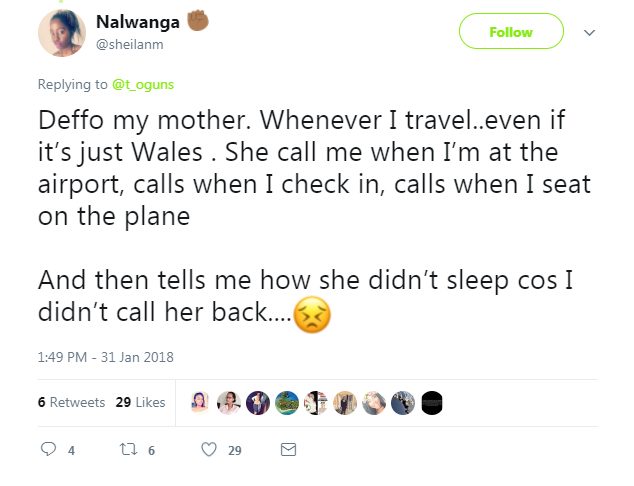 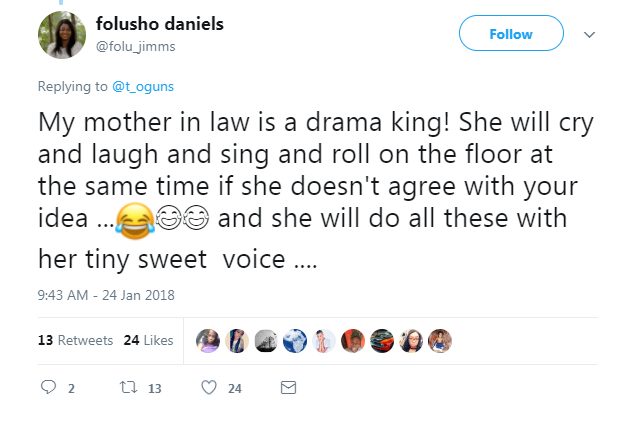 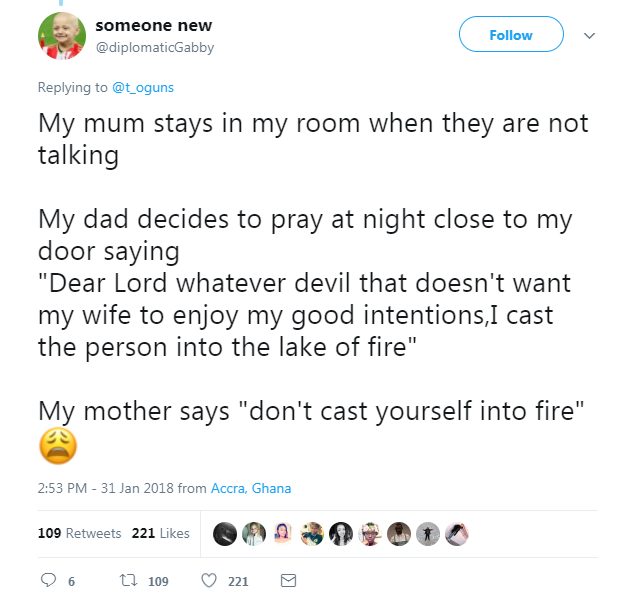 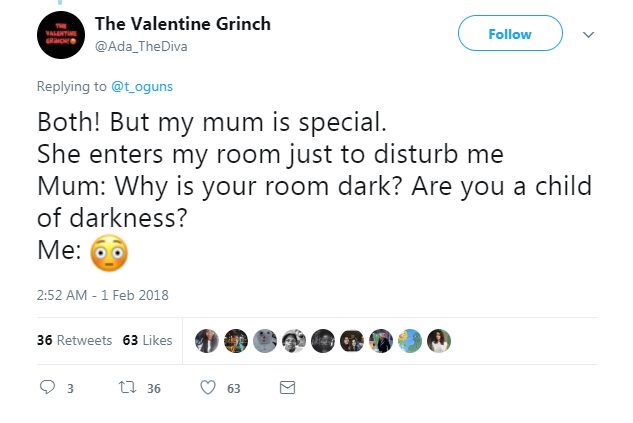 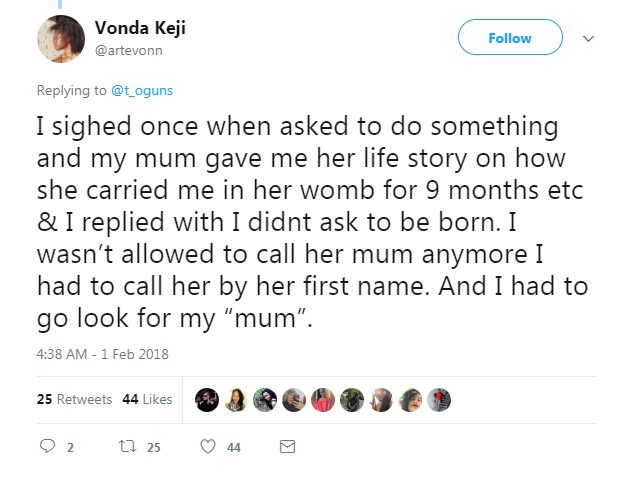 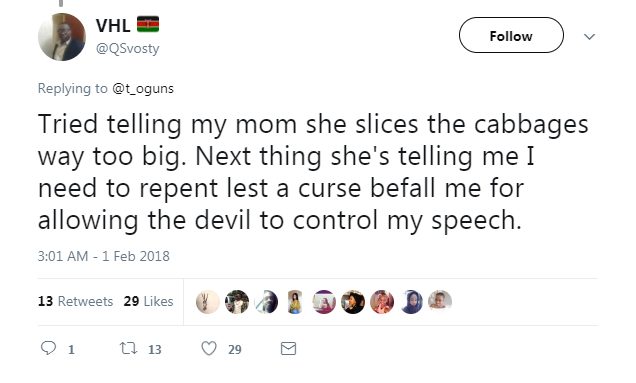 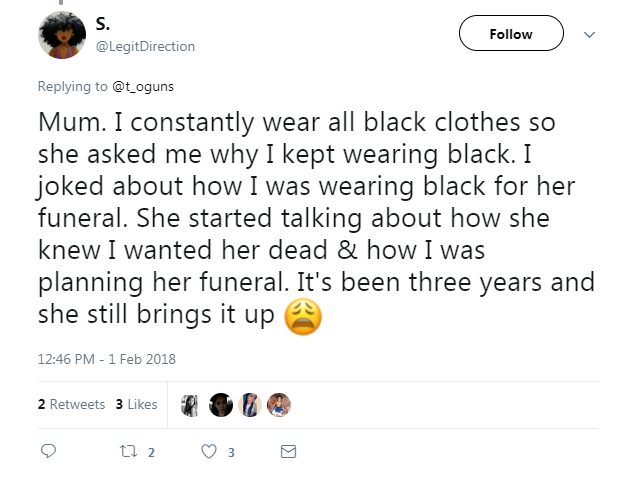 And the pettiest award goes to…all the above. These parents are absolute savages!