This Poor Kid Was Obviously Drowning, But No One Seemed To Notice

If you saw a child drowning in a pool, it’s a safe bet that you wouldn’t hesitate to jump in and save him. That’s what makes this little boy’s ordeal so disturbing.

The five-year-old was recently swimming unattended at a pool in Helsinki, Finland, when security cameras recorded him visibly struggling to stay above the surface. Though there were plenty of people around him, nobody did anything to help him out of the water — in fact, they didn’t even seem to notice that he was drowning.

The kid reached out to a passing swimmer, but she just kept moving despite appearing to look directly at him. 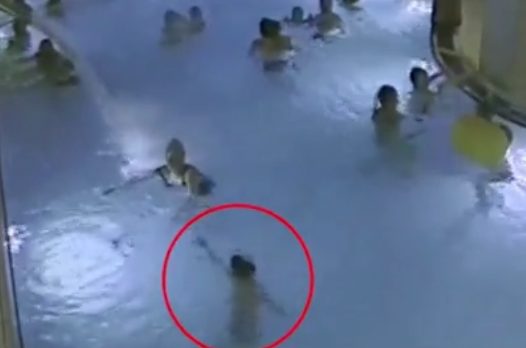 Though he kept kicking and moving his arms around, he just couldn’t stay afloat no matter how hard he tried. 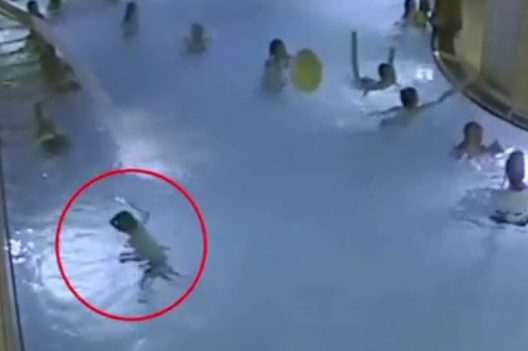 The poor child eventually ended up face down in the water and stopped moving in the hard-to-watch footage below.

According to Daily Mail, the boy is fine now after one woman finally noticed his unresponsive body, pulled him out, and resuscitated him, but this could have ended so much worse. Share to remind others to always pay attention to their surroundings and to do something when they see another person in danger.