As more and more states across the country start rewriting the laws on medical and recreational marijuana use, there’s bound to be some incidents along the way.

As more corner store dispensaries are opened every day, it’s getting easier and easier to find THC-laden products. When medical users begin to experiment with different edibles, there comes the obvious issue of how to keep them away from children.

As one unlucky father found out when his 10-year-old son discovered a secret stash of edibles, the effects on small children can be absolutely awful.

Thirty-seven-year-old Ephraim Zagelbaum was enjoying a day at the park with his son when an unexpected rain storm put a damper on the day. 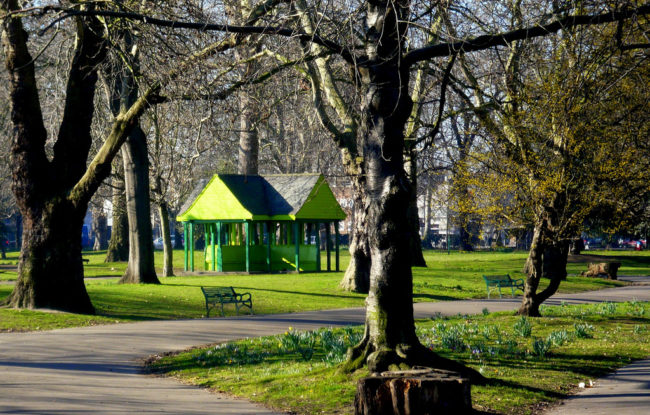 Once the rain started, Zagelbaum’s son rushed to the car to wait things out. 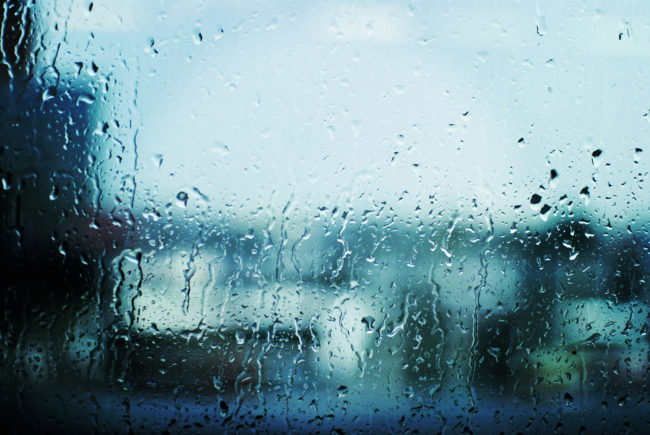 In the meantime, the little boy quickly discovered a package of FlavRx Pink Lemonade Belts. They look just like candy, but they actually contain THC. 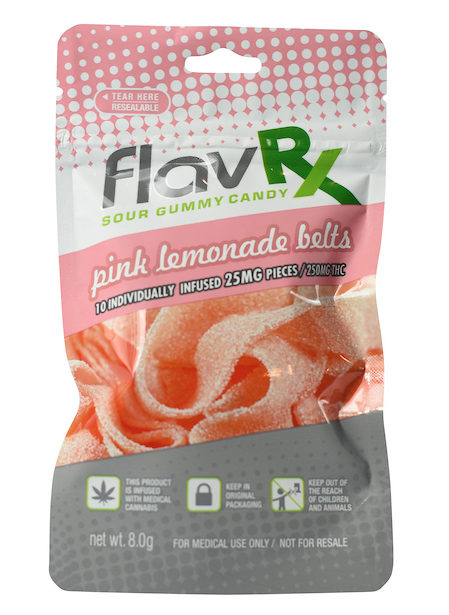 Read More: iPads Are Great For Calming Kids Down, But Could They Cause Problems Down The Road?

After eating a few pieces of the THC-infused candy, he started feeling really sick. 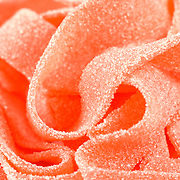 When his father figured out what was happening, he gave an antihistamine to his son. Sadly, that only made it worse. 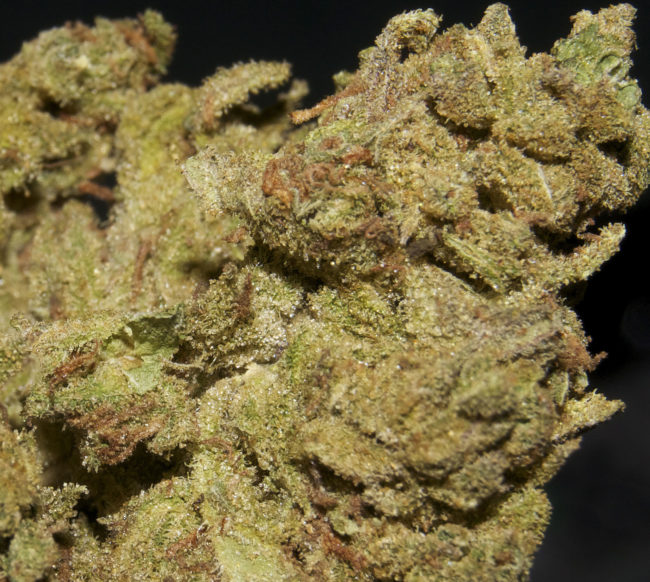 Once Dad figured out that the child had gotten into the THC candy, he rushed him to the hospital. 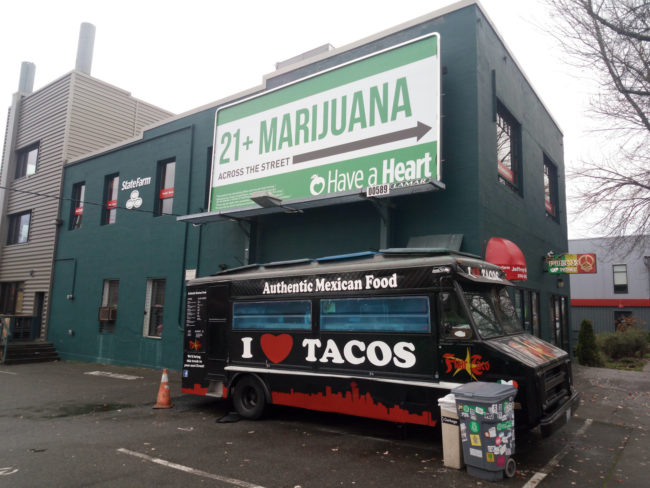 He was treated and released. Doctors told the father that his child had ingested more than 250 mg of THC. Police were called to investigate the issue. 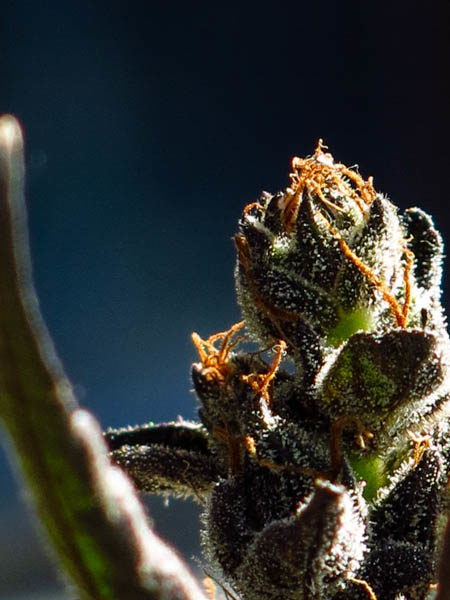 Zagelbaum was arrested and charged with endangering the welfare of a child. 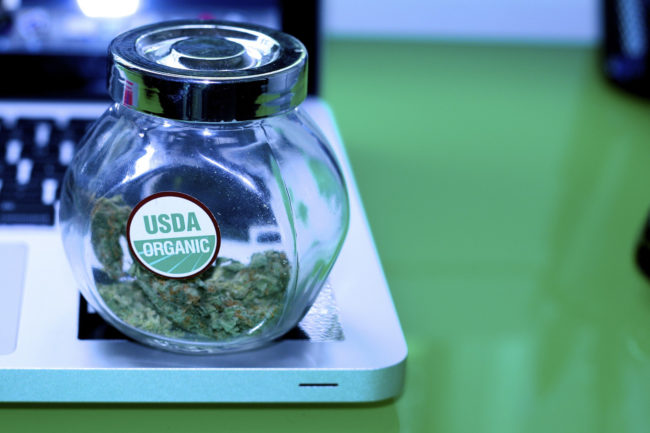 During the investigation, he revealed that he had borrowed the car from a family friend and upon discovering the marijuana-laced candy, he tried to hide the goodies from his son. 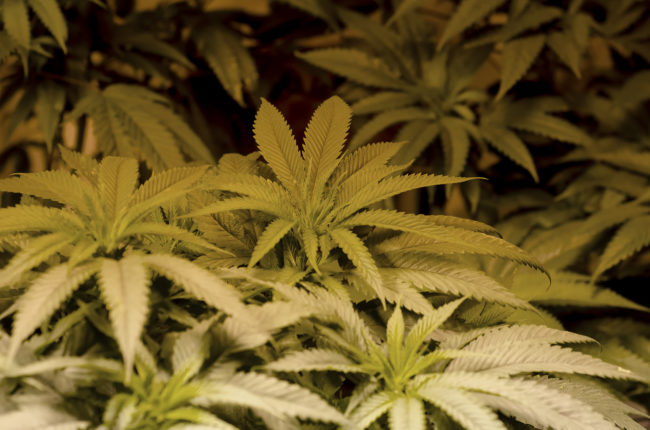 While this entire ordeal may have been an accident, you can’t help but shudder at the implications here. What do you think? Let us know in the comments and be sure to share with the parents in your life to keep the conversation going.