On July 20, people started calling 9-1-1 as soon as they saw what Ryan Stiles was broadcasting on Facebook Live.

With an open bottle of whiskey in his SUV, the 27-year-old sped across Florida’s Clearwater Beach, attempting to evade police cruisers while intoxicated and nearly mowing down beach-goers in the process — all of which he recorded on his phone.

Stiles cheered and shouted expletives throughout the whole incident, referring to the nine-minute chase as if it was some real-life “Grand Theft Auto” game and yelling, “crash parade!” 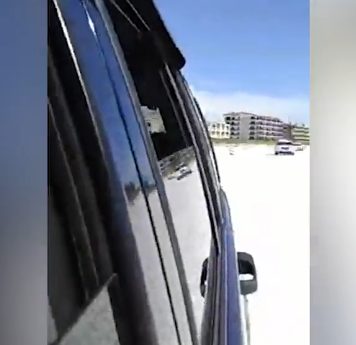 He had zero regard for anyone’s safety on the beach. In fact, he drove straight into several beach chairs on purpose. 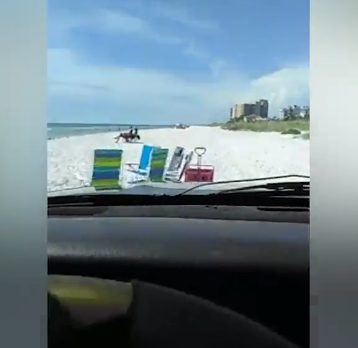 Even when the police finally caught up with him, he kept drinking from his bottle of whiskey and a can of beer without a care in the world. 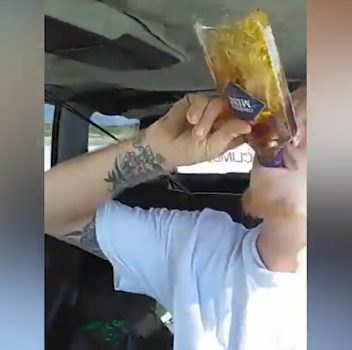 Thankfully, he’s now behind bars, where he can’t put the public in danger. Watch the scary footage below.

Stiles was charged with DUI, driving with a suspended license, reckless driving, fleeing and eluding, hit and run with property damage, felony criminal mischief, and threatening a public servant. It’s honestly incredible that he didn’t kill anyone.